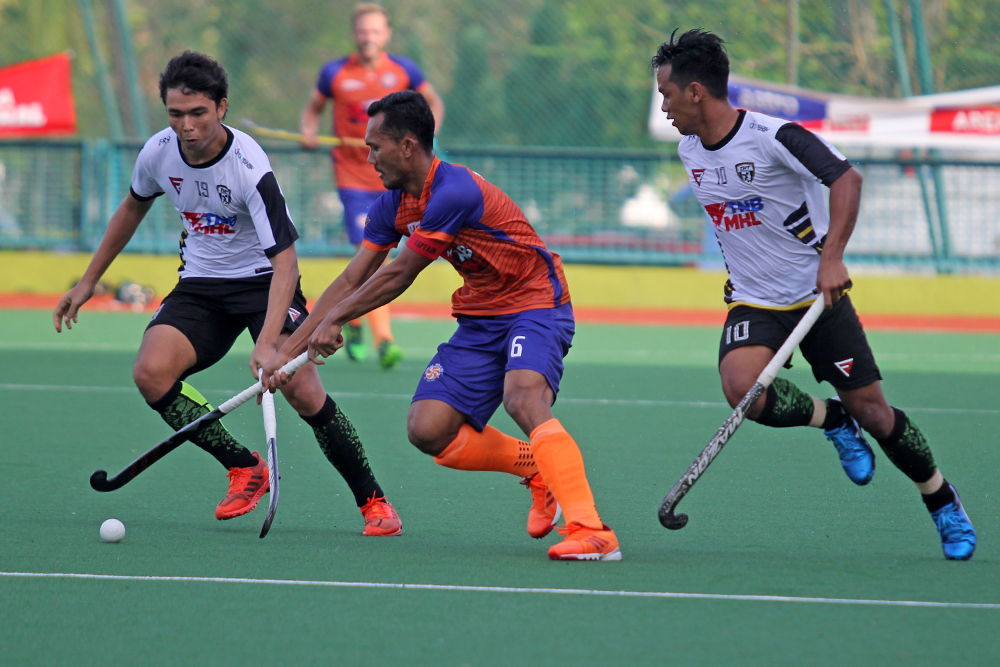 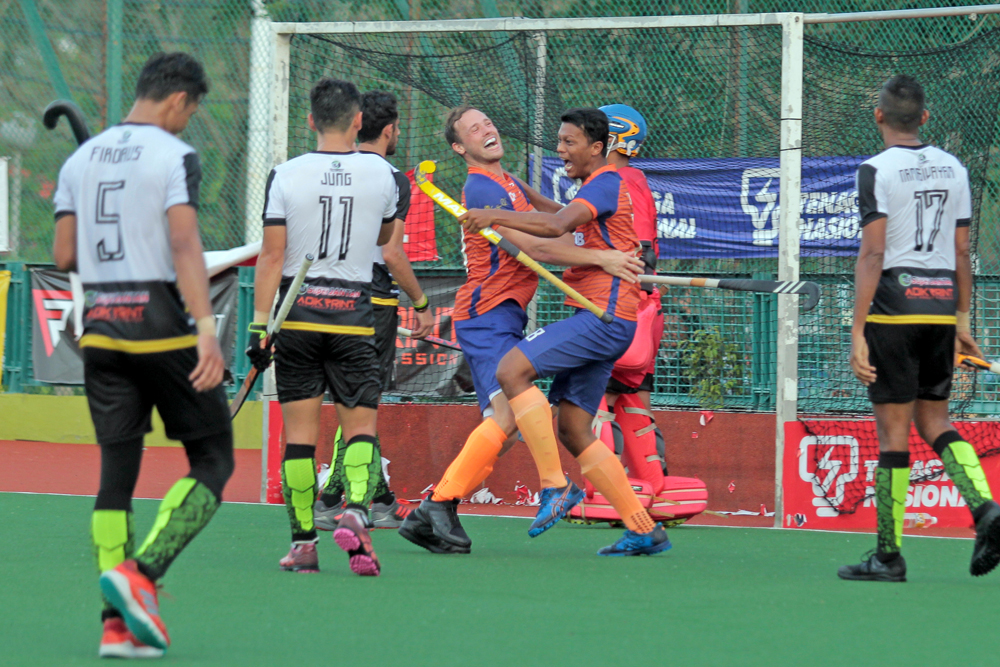 Premier League champions UniKL took to the field without midfielder Baljit Singh Charun as the former international stayed back to be with his wife who delivered their first born baby today.

It was a grudge match as far as THT is concerned against UniKL who won the Charity Shield for the first time in the Premier League curtain raiser match against THT on January 10 with a 3-2 win.

UniKL and THT were equally dominant in the first quarter, both teams earning two penalty corners.

But in all fairness, THT had a better share of goal-scoring opportunities in the first two quarters and goalkeeper David Harte had a field day thwarting Jang Jong Hyun’s low drives while Faizal Saari and Pakistani Muhammad Umar Butt have been menacing in the semi-circle.

The second quarter was equally entertaining and the estimated 300-400 fans at the Batu Buruk Hockey Stadium in Kuala Terengganu were certainly not disappointed.

A match between the 2019 Premier League champions and 2019 TNB Cup champions has always been pulsating, even triggering palpitations.

On the opposite end, THT also won a third penalty corner and once again Harte kept the situation under control.

UniKL, however, dictated terms at the start of the second half and earned a fourth penalty corner in the 33rd minute.

It was Razie’s third goal against THT this season and eighth in the League. UniKL 1-0. Both teams took advantage of the numerical chances that came their way in the fourth quarter but UniKL extended the lead through Izwan Firdaus Ahmad Tajuddin via a field goal in the 59th minute.

For UniKL, it was a victory that was fought hard but all credit to Irishman David Harte who kept the marauding THT attacking machinery at bay throughout the match.