Home Football Liverpool keen to back up Arsenal win at Burnley 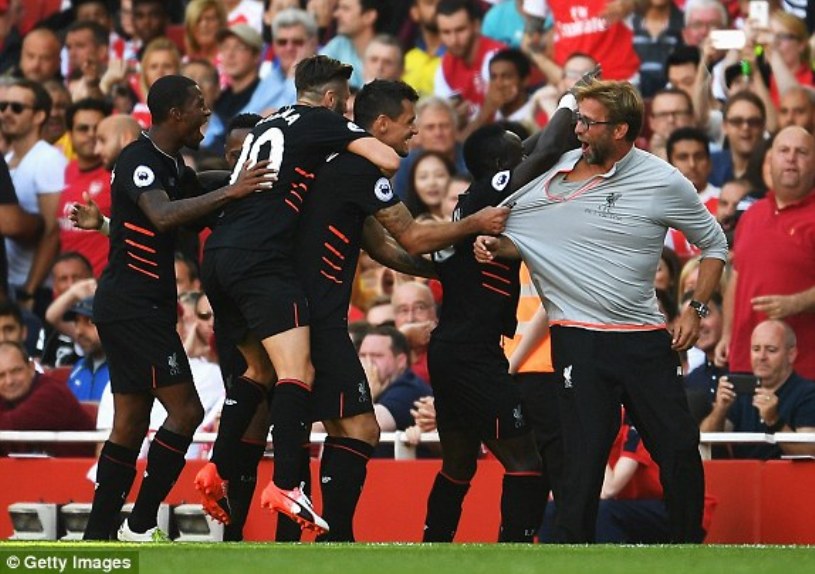 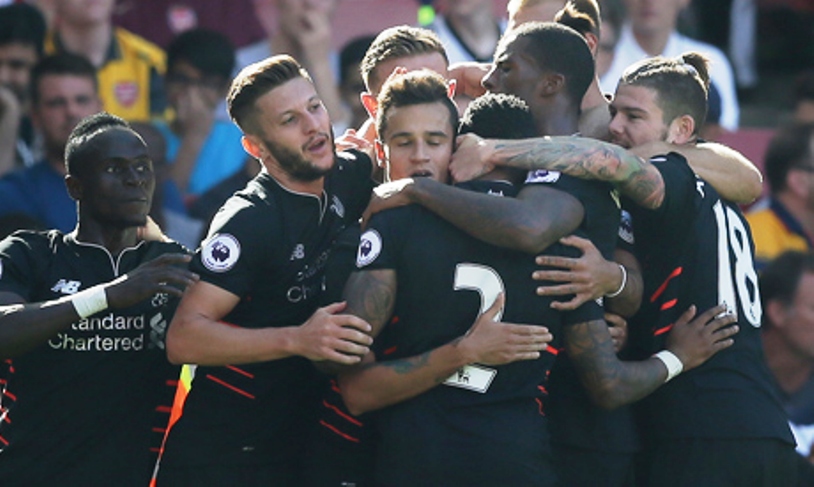 Jurgen Klopp’s Liverpool travel to nearby Burnley on Saturday eager to prove their opening weekend 4-3 win away to Arsenal was no flash in the pan.

Raising their game against English football’s established powers has been something successive Liverpool teams have had no problem in doing.

But the five-times European champions have remarkably not won the English title since the advent of the Premier League, with the last of their once record 18 championships coming back in 1990 — still the days of the old First Division.

However, it is matches at clubs such as newly-promoted north-west rivals Burnley that have often proved Liverpool’s undoing in pursuit of title glory.

Klopp is aware of that weakness and says his side must improve on their performance against Arsenal if they are not to slip up.

“A few things were really nice, a few others not too nice. There are a lot of things to improve,” said Klopp.

“I know about Burnley’s home record and they are really strong and confident at home.”

Klopp could be without forward Sadio Mane, who has a shoulder injury, but has the likes of Divock Origi and Daniel Sturridge standing by in case the Senegalese international, who marked his Reds Premier League debut against Arsenal with a goal, is not passed fit.

Saturday also sees Leicester City, last season’s shock champions, at home to Arsenal — the team they beat to the title by 10 points.

Leicester’s success threw into sharp focus the Gunners’ failure to win the title for the first time since 2004, with many Arsenal fans fearing their club is more concerned about balancing the books than going all out to attract big-name players to the club.

But Arsenal manager Arsene Wenger, who faced renewed criticism after last week’s defeat, has denied suggestions he is reluctant to spend the money of the club he has managed since 1996.

“What I fight against is to think that the only way in football to deal, is to buy.”

Leicester may have suffered a suprise opening 2-1 defeat to an injury-hit Hull City last weekend, but they gained a huge filip as Algerian star Ryad Mahrez signed a new contract, in the process dashing Arsenal’s hopes of snapping him up.

Leicester boss Claudio Ranieri, though, is expecting Mahrez to move up another level.

“We are now in the Champions League and we need something more to play against the big teams,” said Ranieri.

“Now he knows very well what I want and my expectations are higher.”

Manchester City manager Pep Guardiola will hope that telling England goalkeeper Joe Hart that he can leave the club, after six seasons as their undisputed number one, has not caused discord in the dressing room.

That would be the last thing he needs as they travel for a tough clash at Stoke City, which is likely to be played in foul weather conditions.

“We’re going to play with the conditions. If you want to win titles or fight for titles, you have to adapt. It’s one ball, 11 v 11. You have to adjust,” said Guardiola.

Tottenham Hotspur have an all-London clash with Crystal Palace, who would have liked to have completed the signing of Liverpool’s Belgian striker Christian Benteke, as they have just one fit marksman in Connor Wickham.