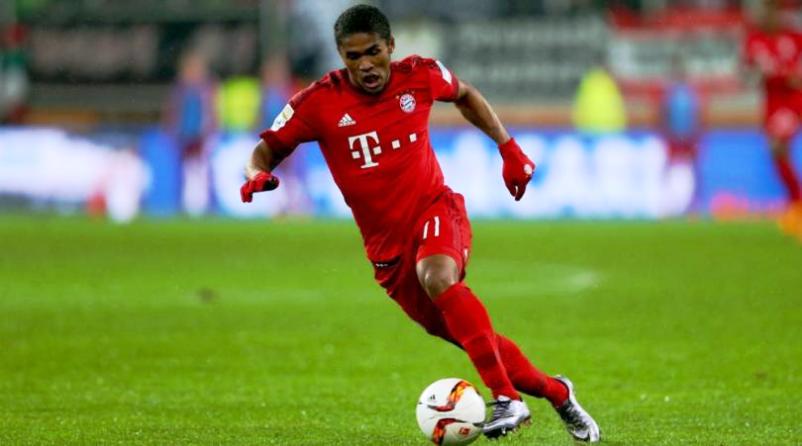 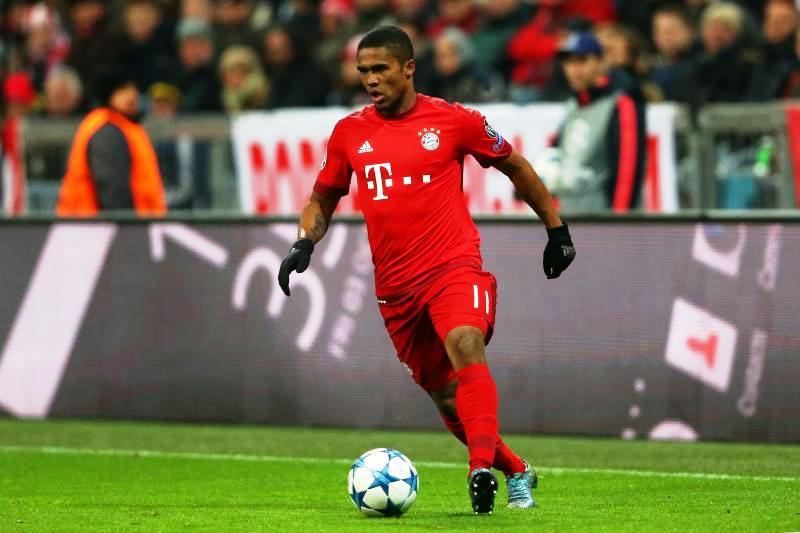 The agent of Bayern Munich’s Douglas Costa, a reported transfer target for Liverpool, met with Juventus on Tuesday as the Italian giants look to bolster for next season, say reports.

Costa, who is known for his ball control and mazy runs up the wing, is reported to be looking for a way out of Bayern after a frustrating season under Carlo Ancelotti.

According to Sky Sport 24, Costa’s agent, Cesar Bottega, met with Juventus officials in Turin to discuss the player’s personal terms.

Costa, 26, reportedly earns 7 million euros ($7.8m) a season at Bayern, who according to the report would aim to sell him for a price in the region of 50 million euros ($50m).

Costa was also on the radar of Inter Milan, who look set to lose Croatian winger Ivan Perisic amid reports of an imminent move to Chelsea.