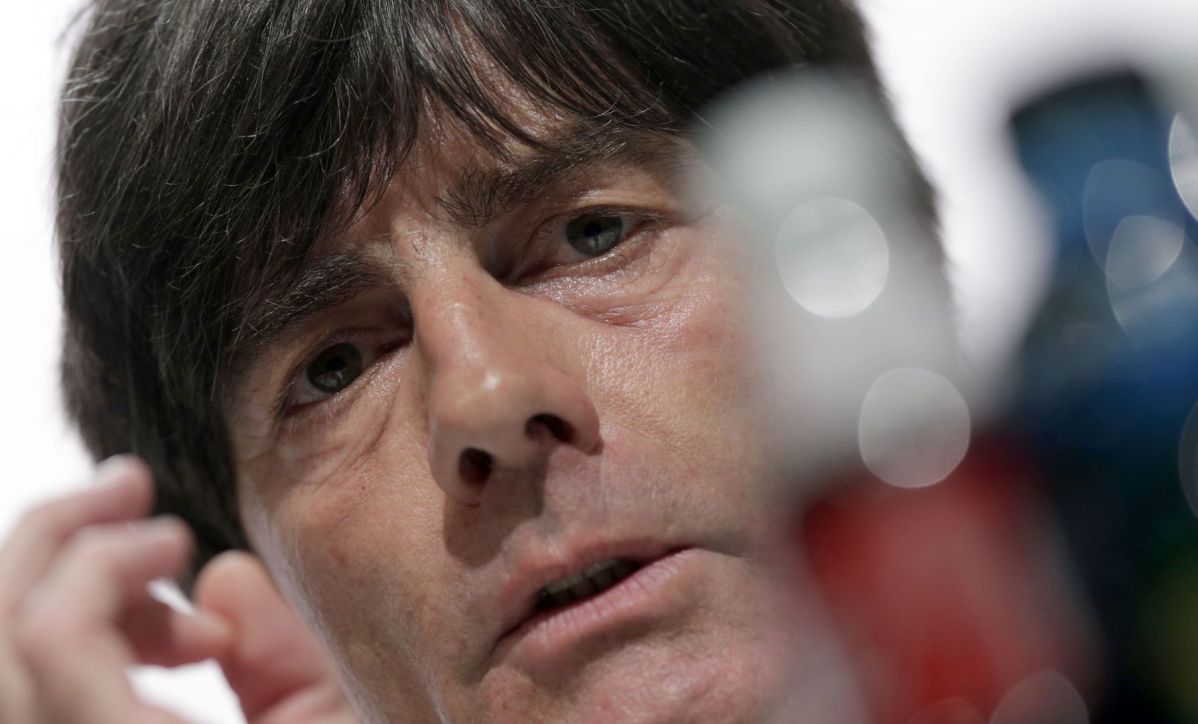 Germany coach Joachim Loew has called for a detailed explanation to be provided quickly into the 2006 World Cup scandal that forced German Football Association (DFB) chief Wolfgang Niersbach to quit.

Niersbach stepped down earlier this week in the wake of claims the DFB paid for votes from FIFA to secure the hosting of the 2006 World Cup and Loew admitted his departure was a blow.

“From a human viewpoint it has left a mark. For me he has always been a fine representative — a person who always listened and was very understanding of our sporting needs,” said Loew at a press conference just outside Paris on Thursday ahead of Germany’s friendly with France on Friday night.

“We had an excellent relationship. Of course it doesn’t affect my job but we have spoken a little about it internally with (German team manager) Oliver Bierhoff and the only thing I hope is that things will be clarified quickly and in detail.”

Loew, who coached Germany to their triumph at the 2014 World Cup, had previously given his full backing to Niersbach in the face of the corruption allegations, saying “his word is 100 percent reliable.”

However, Niersbach stepped down on Monday, saying he took “political responsibility” but admitting no guilt over claims made by magazine Spiegel that a 6.7 million-euro ($7.2m) payment was made by the DFB to FIFA to buy votes in order to secure the hosting of the World Cup.

Last week the scandal took a twist when police raided the DFB headquarters and prosecutors confirmed they were investigating three men — including Niersbach — for serious tax fraud relating to the payment.

Loew was the assistant to Germany coach Jurgen Klinsmann in 2006 when the hosts finished third. – Agence France-Presse