Sports247
Home 2017 Loftus-Cheek showed he can cut it – Southgate 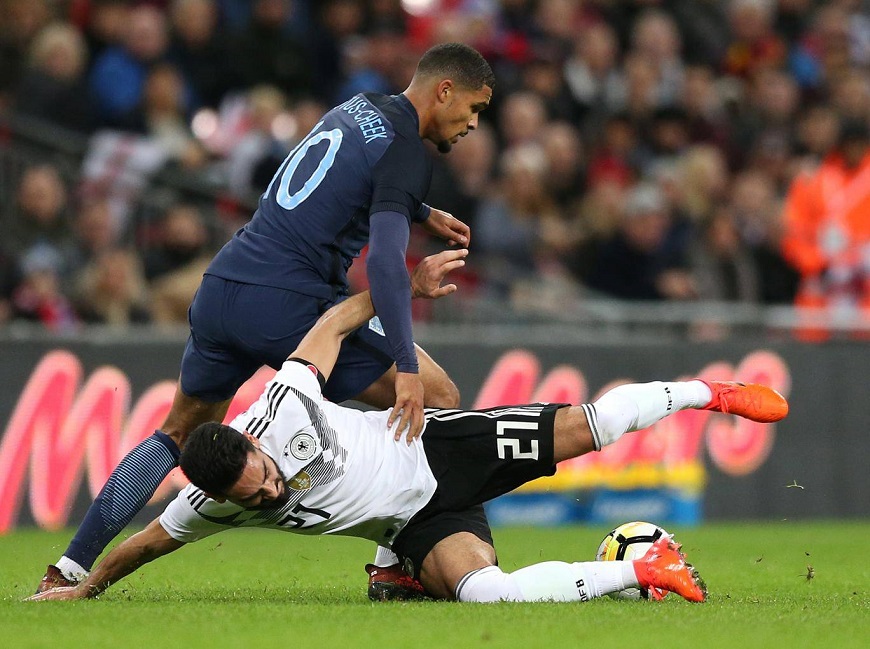 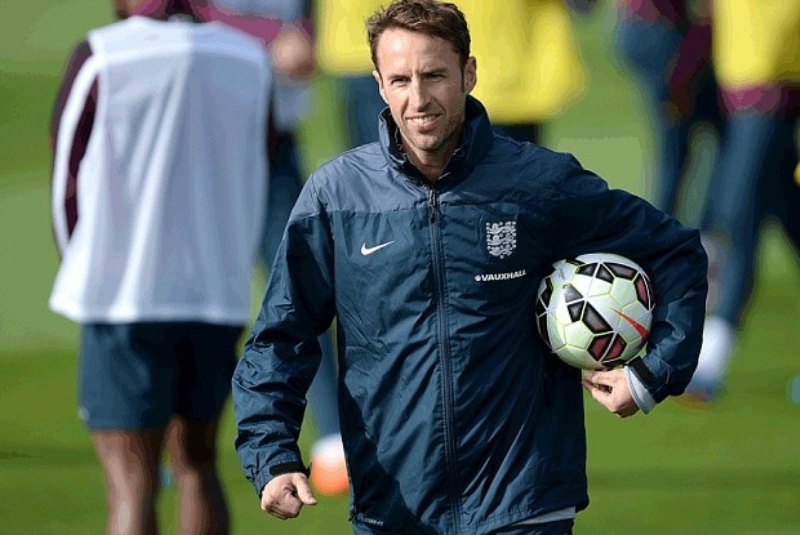 England manager Gareth Southgate felt Ruben Loftus-Cheek had shown the level required for international football after he produced a promising debut performance in a 0-0 draw with Germany.

Faced with a raft of injuries, Southgate gave debuts to five players in Friday’s friendly at Wembley, with Jordan Pickford, Joe Gomez, Jack Cork and Tammy Abraham also getting their first tastes of senior international football.

Everton goalkeeper Pickford impressed, making two sharp first-half saves from Timo Werner, but it was 21-year-old Loftus-Cheek, on loan at Crystal Palace from Chelsea, who was named man of the match.

“He’s a player I’ve watched do that from under-16 level and despite his size and his appearance and the way he plays, he’s not hugely confident at times,” Southgate said of the elegant midfielder.

“Tonight it took him 10 minutes to have a look around him and think, ‘OK, I can do this.’ He’s got so many good attributes, top attributes, and that’s why we put him into the team.

“The wider public might not be as aware of him –- you’d have had to follow him very closely –- but we believe in him and we believe in the others that we played.

“I’m really not surprised with what they’ve done. They’ve shown that at younger ages and this week in training. There’s been an energy about the group.

“It seemed a bit messy with loads of pull-outs, but actually it’s been really tight and without getting too carried away, the performance was a really encouraging one.”

In music to the ears of Manchester United manager Jose Mourinho, Southgate offered an upbeat assessment of the left thigh problem that forced centre-back Phil Jones to go off mid-way through the first half.

“He seems fine,” said Southgate, whose side host Brazil at Wembley on Tuesday.

“We’ve checked him out. It’s something he’s been carrying and it’s not any worse.”

With goalkeeper Jack Butland having withdrawn from the squad after breaking a finger in training, Southgate revealed Manchester City youngster Angus Gunn, who is on loan at Norwich City, would be brought into the squad.

World champions Germany, who are now 20 games unbeaten, came closest to breaking the deadlock when Leroy Sane rifled a shot against the crossbar in the first half.

Visiting coach Joachim Loew conceded the game would not live long in the memory, but said it had highlighted areas where his team need to improve.

“It was a real test. Since 2014 England have improved a lot and added some good, dynamic players,” he said.

“Sometimes when you’re playing in qualification, teams park the bus. We’ve got to learn how to break teams down.”

Loew confirmed he plans to rotate his starting XI for Tuesday’s friendly at home to France, who were the last team to beat Germany in the Euro 2016 semi-finals.

“There will be some changes for the France game,” he said.

“I rested (Toni) Kroos and (Sami) Khedira because these players have played a lot of games. You have to take the weight off their shoulders.

“For the France game, I have to take into consideration that they’re very fast in attack and they play a lot on the counter-attack, so you’ve got to weigh all that up when you put your team together.”

Bayern Munich centre-back Jerome Boateng, who sat out the game at Wembley due to injury, is unlikely to feature.

“He’s undergoing intensive treatment and will be going back to Munich next week,” said Loew, who awarded a debut to RB Leipzig full-back Marcel Halstenberg.

“It’s a muscular situation and I don’t want to force anything that’s unnecessary at this stage.”-Agence France-Presse