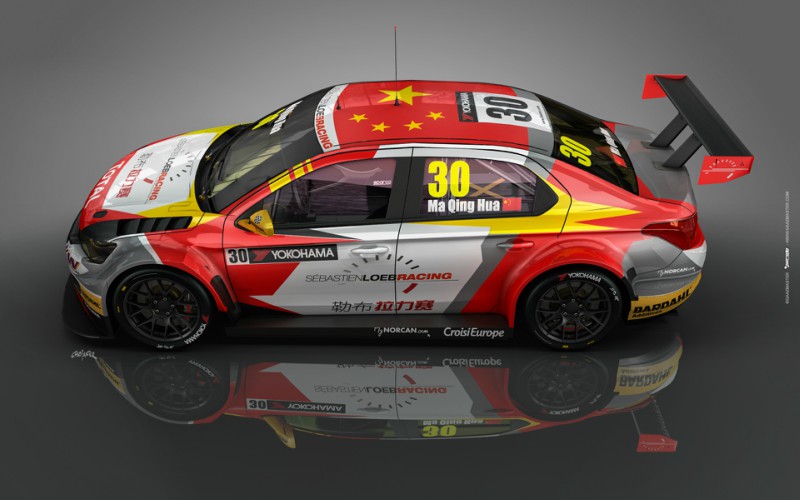 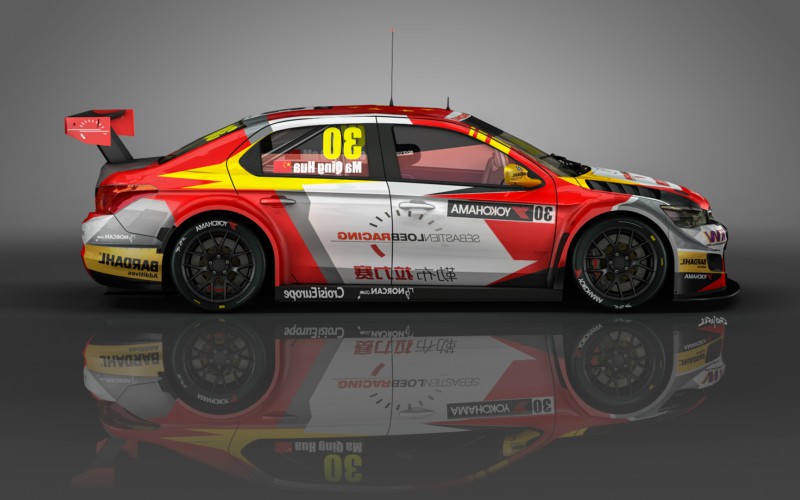 Ma: “I’m really pleased to come back to the WTCC”

This is how Ma Qing Hua’s Sébastien Loeb Racing Citroën C-Elysée WTCC will look when he returns to the FIA World Touring Car Championship at FIA WTCC JVCKENWOOD Race of Macau from 16-19 November.

Ma, who became the first Chinese driver to win an FIA world championship motor race when he triumphed at WTCC Race of Russia in 2014, last raced in the WTCC in November 2015 and the Shanghai resident’s return is eagerly anticipated.

He said: “I’m very positive about this opportunity and really pleased to come back to this championship. Macau is a legendary place, an amazing city and I really appreciate the chance to do it again this year. It will take a little while for sure to get back into the rhythm but it should be fine and I still have a strong memory from those cars and I still have the feeling.”