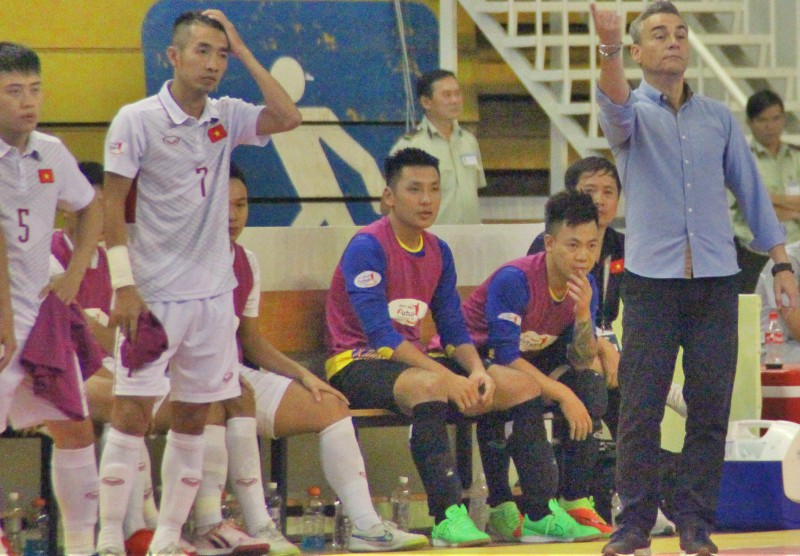 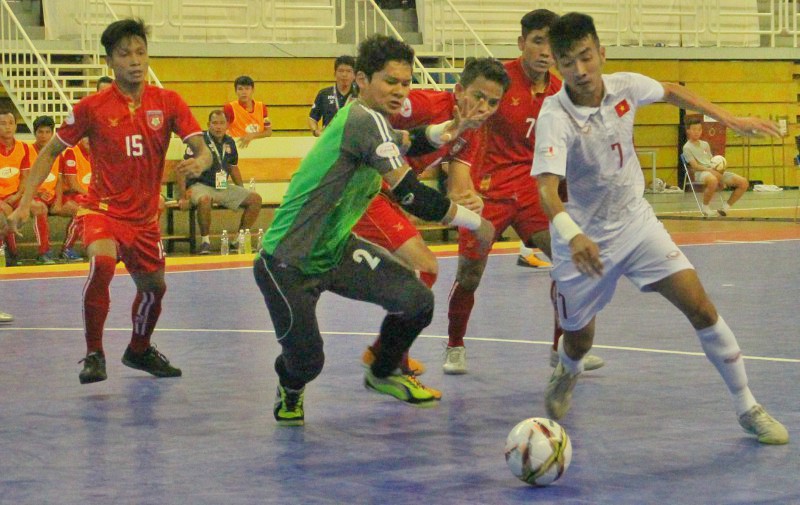 Vietnam head coach Miguel Rodrigo will not be calling on new players despite the double defeats they suffered towards the tail end of the AFF HDBank Futsal Championship last week.

While Vietnam alongside champions Thailand, Malaysia and Myanmar confirmed their places for next year’s AFC Futsal Championship in Chinese Taipei, still the two losses they suffered did not sit well with the supremo from Spain.

“I don’t think that we will be calling on new players. We are not like Spain or other countries who have a big pool of players,” said Rodrigo.

“These are best players that we have in the country and we also have a handful of young players who have been with us for the past year.

“So there will be no change to the squad.”

After making the last 16 of the FIFA Futsal World Cup in 2016, the mood of confidence were obvious in the Vietnam squad as they were looking to be crowned as ASEAN champions for the first time ever.

But after confirming their place for the AFC Futsal meet in 2018 where they won all their matches in the group which also included a comeback win over Indonesia, the team crashed to a crushing defeat to Malaysia in the semi-finals.

And not only that, Vietnam also finished fourth in the tournament this year after losing to Myanmar in the classification game.

“The problem is not the quality of the players. They are the best of players that we have. It is just that we need to find the answer to bring the players to the next level and get past these losses,” added Rodrigo.