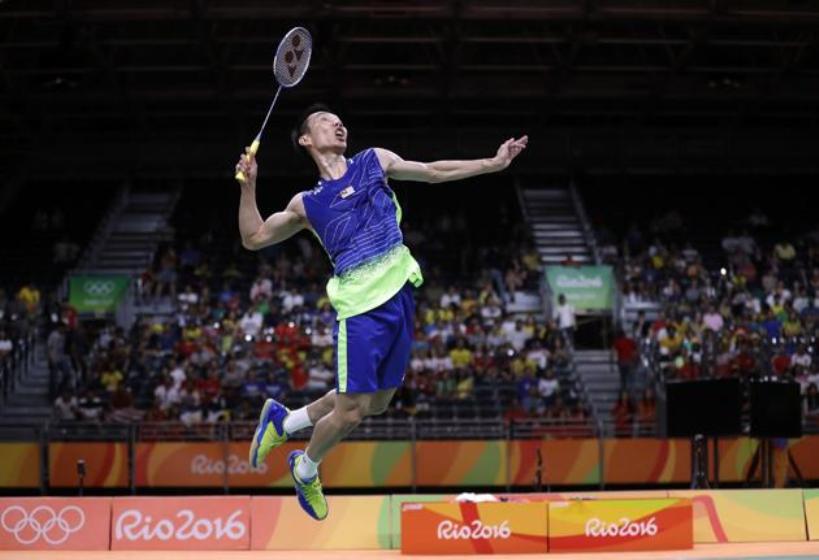 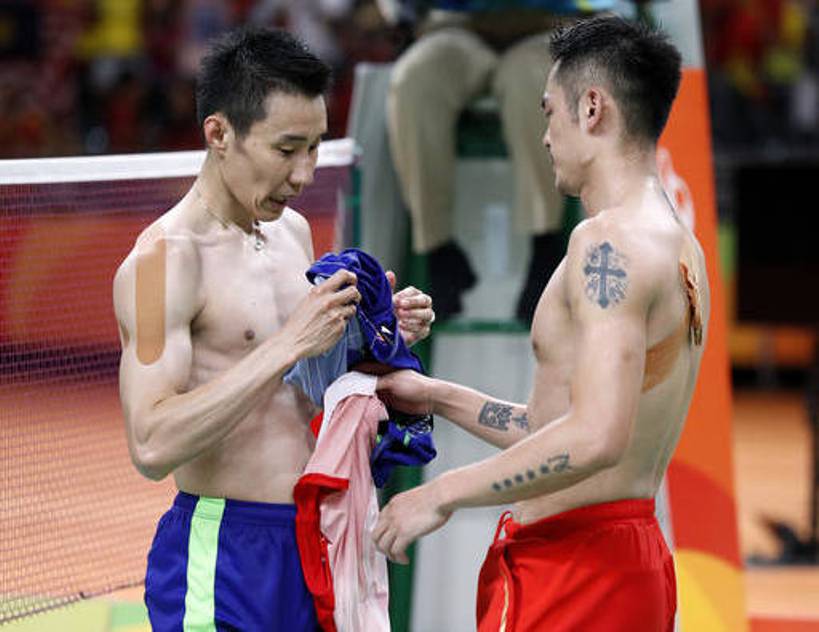 Malaysia’s Lee Chong Wei said he was “very proud” to have avenged two heartbreaking Olympic badminton final defeats to Lin Dan with a last-four victory against his nemesis at Rio Friday.

The badminton world number one lost the first game 21-15 but took the second 21-11 before sensationally keeping his gold medal dreams alive with a 22-20 victory in the third.

Lee, who has never won a world or Olympic title, sunk to his knees as he finally beat his old foe before the pair removed their shirts and embraced on the court.

“This is the first time I’ve beaten Lin Dan in a big competition. Today Lin Dan and I played a great game and I’m very proud to beat him,” a relieved Lee told reporters.

The arch-rivals were locked at 16-16 in the final game before Lee took a 20-17 lead to have three match points to win it, only for Lin to dramatically haul it back to 20-all.

Lee, who lost the last two Olympic finals to his arch-rival Lin, said it had been a more nervy end to the match than he would have liked after letting those match points slip by.

At Beijing in 2008 Lin humiliated Lee 21-12, 21-8 in the gold medal showdown to become Olympic champion for the first time.

Four years later in London it was far closer as the Chinese shuttler edged it 21-15, 10-21, 21-19 to become a double Olympic champion and forcing Lee to collect silver for a second time.

Friday’s last-four clash was almost certain to be the last time the arch-rivals meet at an Olympics with both Lee, 33 and Lin, 32, expected to have retired by the time Tokyo 2020 rolls around.

Chinese superstar Lin said the match had been of the “best quality”.

“I feel this was a magic moment for the Olympic Games,” he told reporters, adding however that he regretted that his Olympic rivalry with Lee had ended with a defeat.

Lee said he would feel the pressure of having that elusive gold medal within touching range but would just try to go out and enjoy Saturday’s final against China’s Chen Long.

The fact that Malaysia has never won an Olympic gold in any sport will add to the weight of expectation.

“Yeah, there’s more pressure on my side now as I’ve never been Olympic champion. Just one more step now. I will try my very best in the final tomorrow,” said Lee.

The Malaysian will do battle with world number two Chen, who Lee recently usurped at the top of the rankings, after the Chinese breezed past Denmark’s Viktor Axelsen 21-14, 21-15. – Agence France-Presse