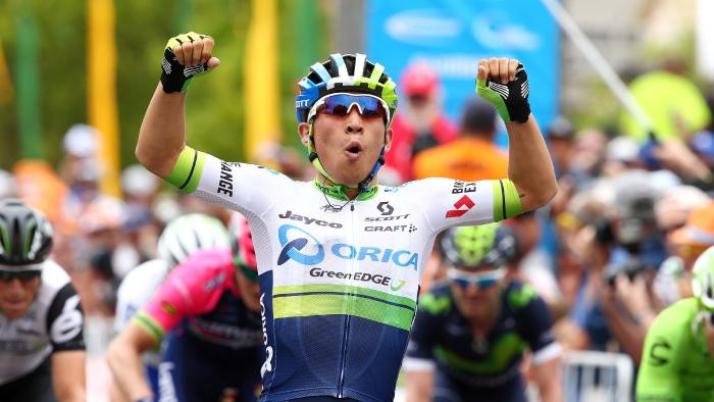 Australia’s Caleb Ewan is part of a strong field of sprinters set to do battle this Sunday in Hamburg’s Cyclassics, the only UCI WorldTour race still held in Germany.

The same day the Rio de Janeiro Olympic Games close, many of the world’s top sprinters will gather in Hamburg as part of their preparations for the world road race championships in Qatar this October.

Degenkolb, 27, missed the early part of the season to recover from his injuries after he was one of six Team Giant-Alpecin riders hit by a car during training in Spain at the start of the year.

The German bounced back to race in the Tour de France, finishing fourth in two stages, and claimed his first win of the 2016 season in the final stage of the Artic Race of Norway earlier this month.

Orica-BikeExchange Ewan, 22, will make his debut in the German road race and was last in action at July’s Tour of Poland, where he finished third on two stages.

After the event organisers had threatened to move the event to another city, the Cyclassics future has been secured by attracting a new main sponsor. – Agence France-Presse