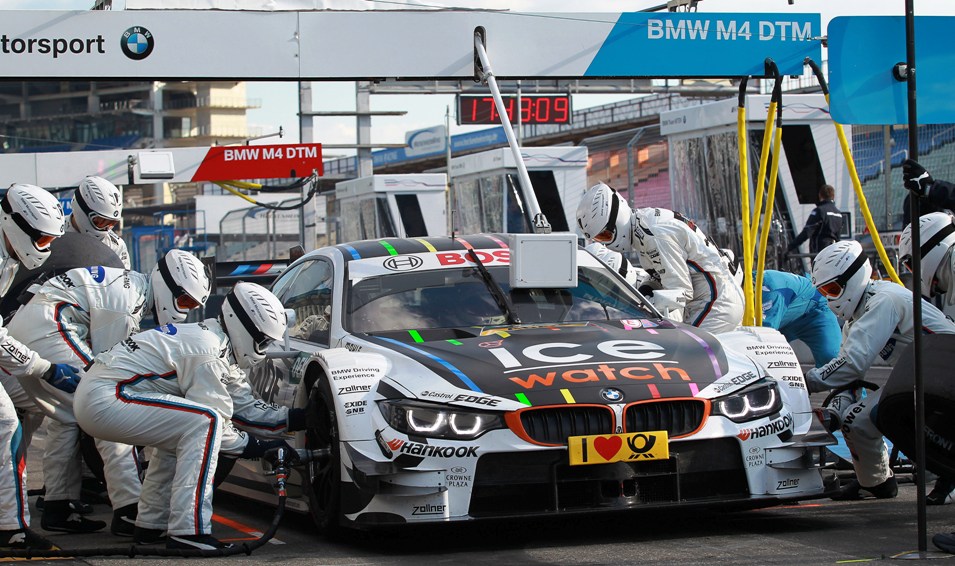 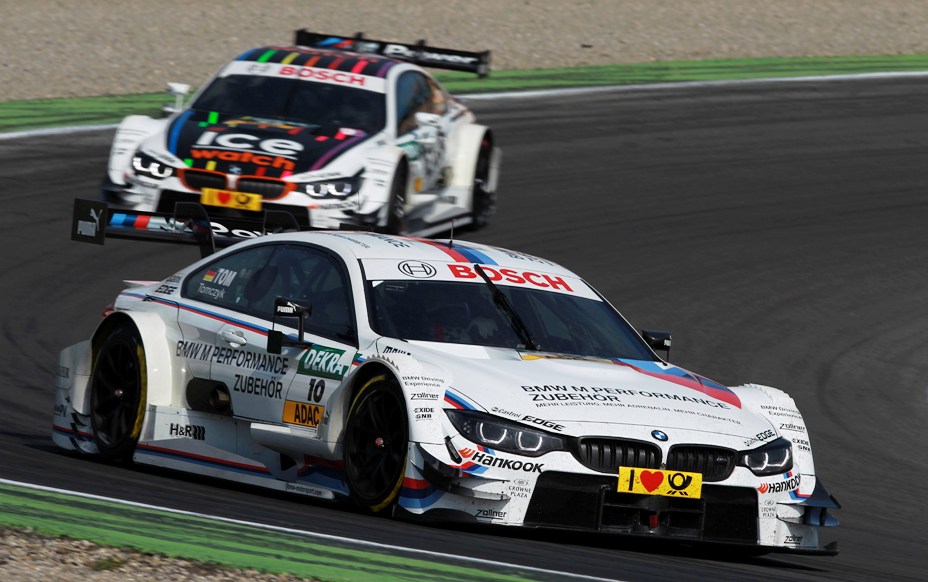 The MAHLE Group is the new Official Partner of BMW Motorsport in the DTM. The group, which has its headquarters in Stuttgart (DE), is one of the largest automobile suppliers in the world and an important development partner for the automobile and engine industry. A specific motorsport department specialises in engine components for motor racing. As Official Partner, the MAHLE logo will be displayed prominently on all eight BMW M4 DTMs in the 2014 season.

“We are delighted to welcome MAHLE into our BMW DTM family as Official Partner,” said BMW Motorsport Director Jens Marquardt. “MAHLE is an important supplier to the automobile industry and has made a name for itself around the world. As partners, BMW Motorsport and MAHLE share a passion for innovative technology, precision and challenges in motor racing.”

MAHLE has a local presence in all major world markets. In 2014, some 65,000 employees at more than 140 production locations and ten major research and development centres are expected to generate sales of around ten billion euros. With its two business units, Engine Systems and Components as well as Filtration and Engine Peripherals, MAHLE ranks among the top three systems suppliers worldwide. In 2014, the former Behr Group will be integrated into the MAHLE Group as the Thermal Management business unit.

All of the group’s non-automotive activities are combined in the industry business unit with products from the application areas of filtration, thermal management, and large engines for industrial purposes. The aftermarket business unit serves the independent spare parts market with MAHLE products in OE quality. The engine components developed and produced by MAHLE Motorsport are subject to the most demanding requirements in terms of precision and durability and are used, for example in the DTM, Formula 1, the 24 Hours of Le Mans, the WEC, the WRC, and in the American NASCAR series.