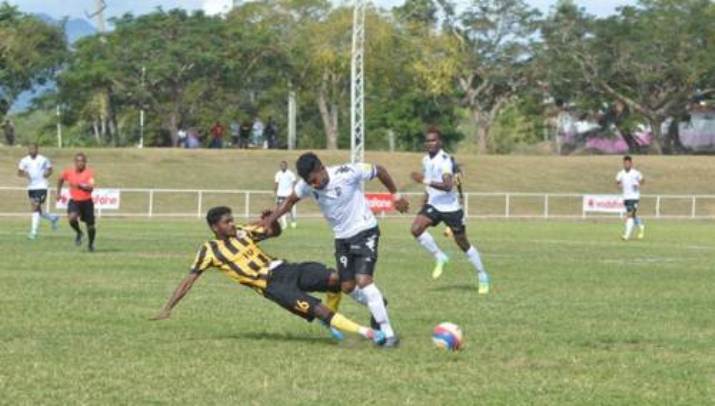 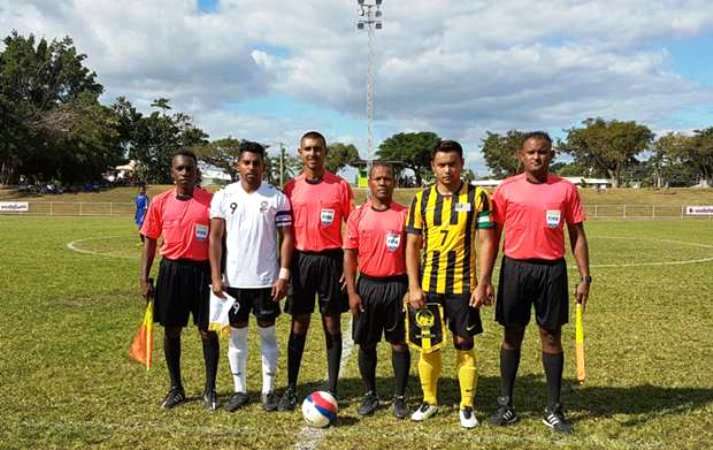 Malaysia gave a creditable performance for a 1-1 draw against Fiji in an international “A” friendly at the Prince Charles Park Stadium in Nadi, the tourism capital of Fiji on Sunday.

However, Malaysia’s poor finishing once again stood out like sore thumb in the match which was played on a poor pitch under adverse conditions.

Malaysia, ranked 173 thus completed their three-match playing tour with one defeat, one win and one draw. Malaysia lost 2-0 to Papua New Guinea (ranked 193) in their opening match in Port Moresby on June 17 before bouncing back with a 2-1 come-from-behind win over New Caledonia (183) in Noumea.

The match against Fiji (186) was played at 2pm Fiji time (10am Malaysia time) after Malaysia’s request for a change of time because of Ramadhan was shot down by the hosts.

Kim Swee rallied his players for a “committed and disciplined” play against the bigger built Fijians who will be playing in the Rio de Janeiro Olympics in August. Fiji are coached by former Australian coach and international Frank Farina.

Malaysia grabbed the lead after 41 minutes – with the JDT connection of S. Chanthuru and Amri Yahya combining well. Amri’s finishing was clinical when he beat Fiji goalkeeper Beniamino all the way.

With the Malaysians failing to the net after this goal despite the numerous chances that came their way Fiji duly punished Harimau Malaysia with skipper Roy Krishna finally the tucking the ball home past goalkeeper Khairul Fahmi Che Mat.

Kim Swee fielded his strongest possible side with Khairul keeping goal – his first match in the three-match playing tour after missing the team’s flight to their base camp Brisbane when he was barred from leaving the country because he failed to settle his income tax dues.

“We managed to adapt to the hot and humid weather conditions plus poor pitch. However, once again, we were not able to hold on to our lead but I believe the players gave their best under the prevailing conditions,” said Kim Swee.

“As for the refereeing we must understand that we got to learn to adapt to such happenings when playing away.”