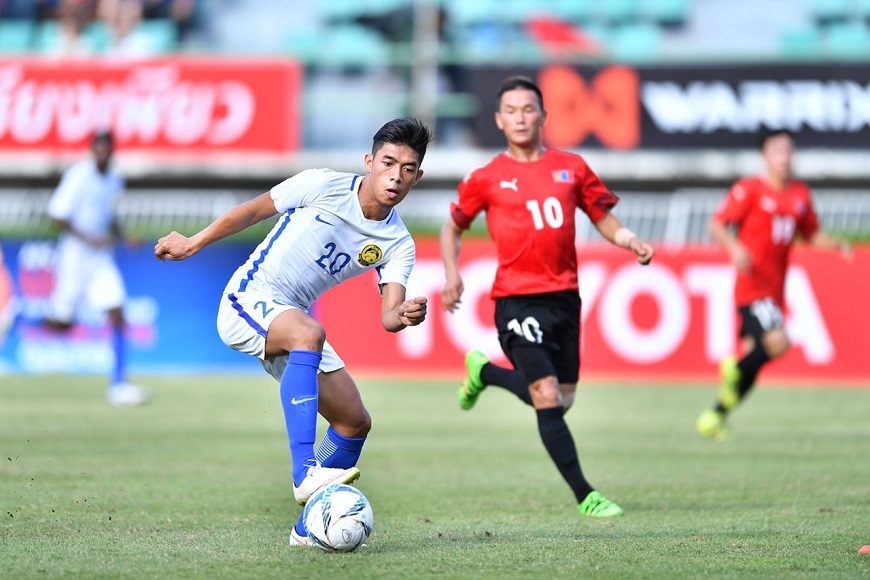 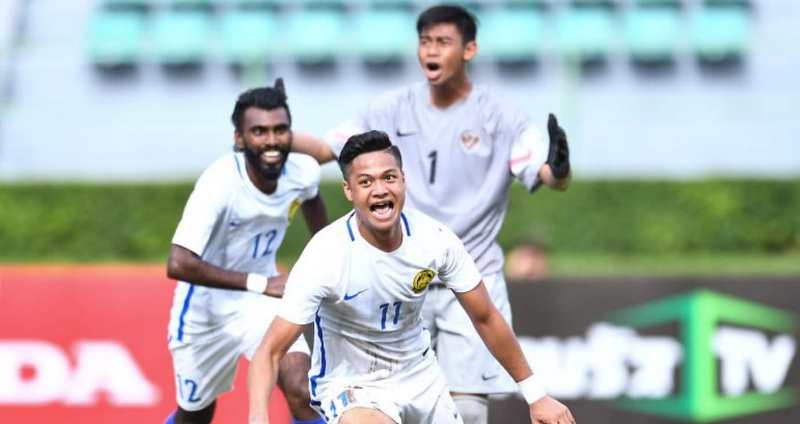 The AFC U23 Championship China 2018 will see Malaysia make their debut at the biennial event, with the Young Tigers aiming to put in a strong showing as they mix it with the continent’s elite.

While Malaysia did win the U23 titles at the 2009 and 2011 SEA Games, they have previously never played on the continental platform.

The upcoming tournament will therefore be an opportunity for the team to make their mark after finally reaching the Finals, following two previous qualifying campaigns that did not go according to plan.

Ahead of the inaugural edition in 2014, Malaysia came close to qualification but were undone at the final hurdle. Needing a win in the last group game against Myanmar to clinch an automatic spot, Ong Kim Swee’s young charges lost 2-1.

A similar story ensued in the subsequent campaign two years later as Malaysia finished third in their group, behind Japan and Vietnam and failed to qualify once again.

Leading up to the qualifiers for the 2018 tournament, Malaysia brought back Ong to take the reins of the team once again. The former international defender had overseen the Young Tigers’ successful campaign at the 2011 SEA Games, when they defeated Indonesia on penalties to win the title.The decision to reinstate Ong paid off in style when he created history by leading the team to a surprise top spot finish in their qualifying group for the 2018 AFC U23 Championship.

Qualification was not straightforward and, despite coming up with a convincing 3-0 win over Indonesia in their first game, Malaysia found themselves in danger of elimination after Thailand defeated them by the same scoreline in the next match.

The final group game saw Malaysia face Mongolia, knowing that only a win would do, while they’d also need Thailand-Indonesia result to go their way if they were to qualify.

In the end, goals from N. Thanabalan and Syazwan Andik saw Malaysia win 2-0 and go top of the group. However, they still needed a draw in the game between Thailand and Indonesia to confirm their spot in the Finals.A draw is exactly what transpired in that game and Malaysia’s anxious wait ended in celebrations as they booked their ticket to China.

The Young Tigers will now go to the Finals in high spirits, especially after following up the qualification campaign with a runners-up finish at the SEA Games, which was hosted by Malaysia in August.

Twenty-year-old striker Thanabalan was once again in prime form and finished as joint top scorer with four goals as Malaysia reached the final, where they were defeated by Thailand.

Another upcoming star to watch out for is Johor Darul Ta’zim’s Safawi Rasid. The youngster missed the qualifying campaign but was back in the squad for the SEA Games and is one among a number of players in the current U23 team who have played for the senior national team.

Pahang full-back Matthew Davies will also be looking to make an impact, having significant experience under his belt. The Australian-born defender started out at Perth Glory before moving to Malaysia and has made 14 appearances for the senior national team.

Thanabalan, Rasid and Davies were all named in a 26-man Malaysia squad, which recently travelled to Mokpo in Korea Republic for a preparatory training camp.

With a team full of talents seeming to peak at the right moment, Ong and his coaching staff will be hoping for a positive result when they launch their campaign at the much-awaited AFC U23 Championship, where the Young Tigers have been drawn alongside Iraq, Jordan and Saudi Arabia in Group C.