Home 2019 Malaysia off to a smashing start in Kazan 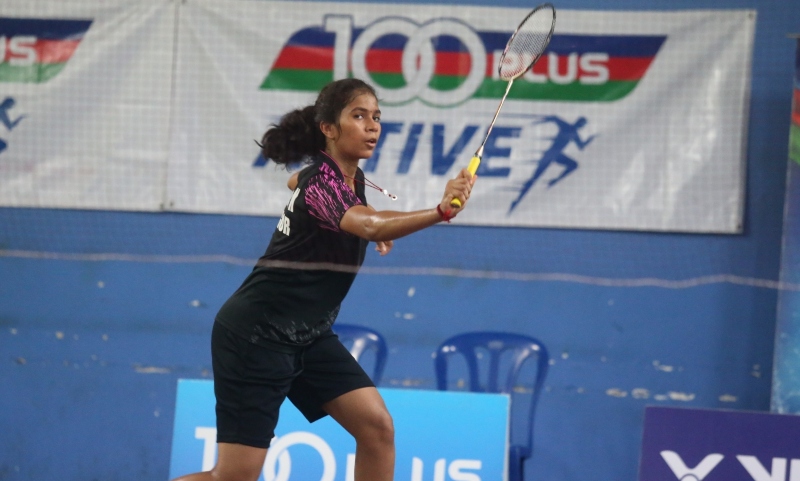 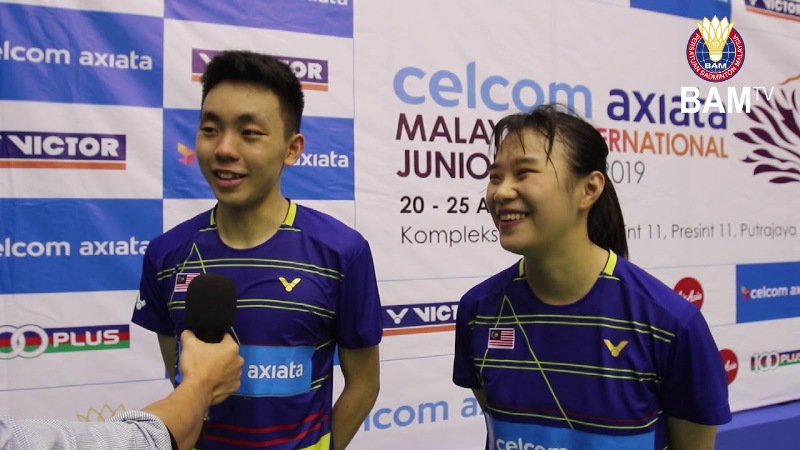 Malaysia cleared its biggest hurdle in Group B in the WorldJuniorMixed Team Championships in Kazan, Russia with a nail-biting 3-2 win over fifth seeds Russia on Monday.
Later in the evening, the Malaysians thumped Macau China 5-0 to put themselves on the right footing to advance to the quarter-finals. Only the group champions will make the knockout stage. The other teams in the group are Hong Kong China and Canada.
It was a close call for the Malaysians against the Russians who led 2-1 after winning both the men’s and women’s singles. However, Malaysia showed their might in the doubles.
Skipper Yap Roy King played an inspiring role in Malaysia’s victory over the hosts – winning the men’s doubles with Ooi Jhy Dar with a hard-fought   211-11, 21-23, 21-13 win over Egor Kholkin-Georgi Lebedev.
Malaysia was 2-1 down after losing the singles ties. In the women’s singles, K. Letshanaa lost 21-19, 17-21, 17-21 to 12th ranked Anastasiia Shapovalova in a 66-minute encounter.
This was followed by Shayar Shaqeem’s 14-21, 13-21 defeat to Goergii Karpov in the men’s singles. However, Low Yeen Yuan-Valerie Siow gave Malaysia the lifeline after winning the women’s doubles against Viktoriia Kozyreva-Anastasiia Shapovalova 22-24, 21-16, 21-11.
It was left to Roy King-Gan Jing Err to decide the winning point in the mixed doubles. This the Malaysians did in style with a 21-15, 21-11 win over Egor Kholkin-Maria Sukhova in 29 minutes. – BY RIZAL ABDULLAH