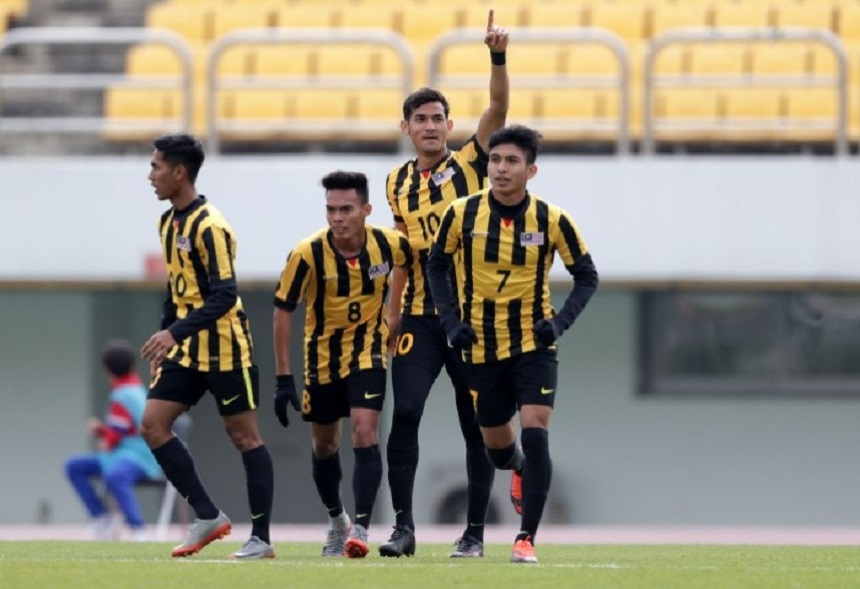 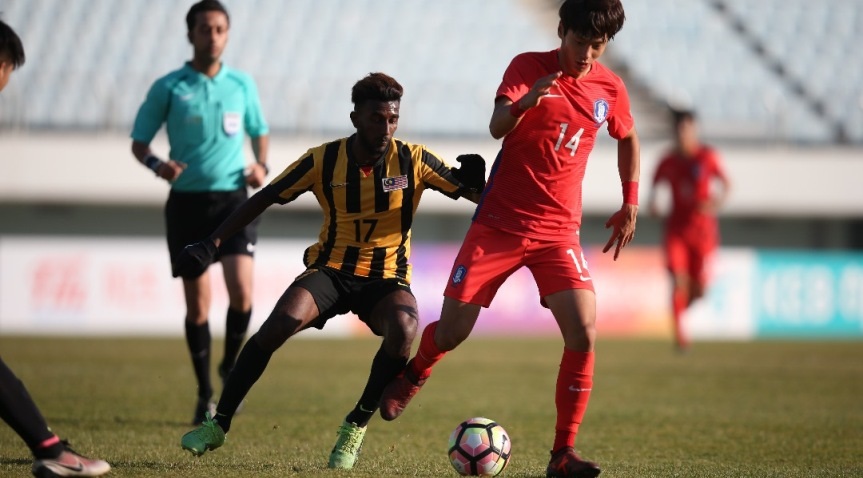 # Malaysia ride through on goals scored

Malaysia are through to the 2018 AFC Under-19 Finals to be held in Indonesia in October – going through as one of the best second-placed teams from the qualifiers.

It is a slot the Malaysians who richly deserved despite losing 0-3 to South Korea in their final Group F match at the Paju Stadium in Seoul on Wednesday.

Incidentally, Malaysia made the cut for the 16-team Finals in Indonesia after pipping Cambodia on goals scored after both teams finished with a goal difference of three. Malaysia has a 8-5 tally compared to Cambodia’s 3-3.

Malaysia’s place in the final was also helped by Yemen’s 2-1 defeat to Saudi Arabia in their final Group A match played at the Prince Mohd Fahd Stadium in Dammam much later.

Now, national Under-19 head coach Bojan Hodak, has less than a year to work on the shortcomings he encountered in Seoul.

“We are 10 years behind Korea,” said the Croatian after the defeat.

Malaysia got their campaign going with a 3-1 win over Timor Lester in their opening match before edging Brunei 1-0. A massive 4-1 win over Indonesia put their campaign back on trail and kept their fingers crossed for the final encounter against South Korea.

It happened and the good news came in the wee hours after the defeat to the Koreans. Hodak and the team returned to Kuala Lumpur on Thursday evening and the Croatian, who has vast knowledge of Malaysian football, is ready to take the challenge.

“There is no such thing as luck. We fully deserve to be in the Finals on merit. I am proud of the team and did what was expected of them in Seoul to make the Finals,” said Hodak in a television interview on his return.

Other teams that made the Finals as one of the five best second placed teams are Iraq, Thailand, North Korea and Chinese Taipei.

Indonesia, as hosts, completed the cast. – BY RIZAL ABDULLAH

The automatic qualifiers after winning their respective groups are:

GROUP C: Qatar (Qatar beat Iraq 3-2 in a penalty shootout after a 1-1 draw to advance after both team finished with four points each)