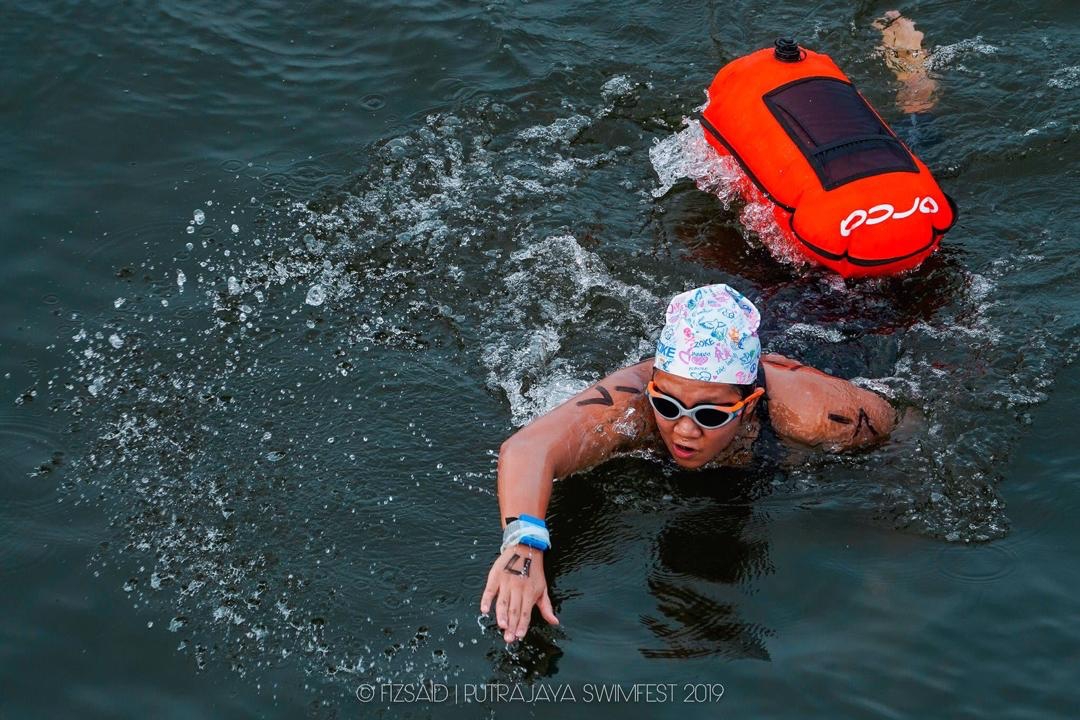 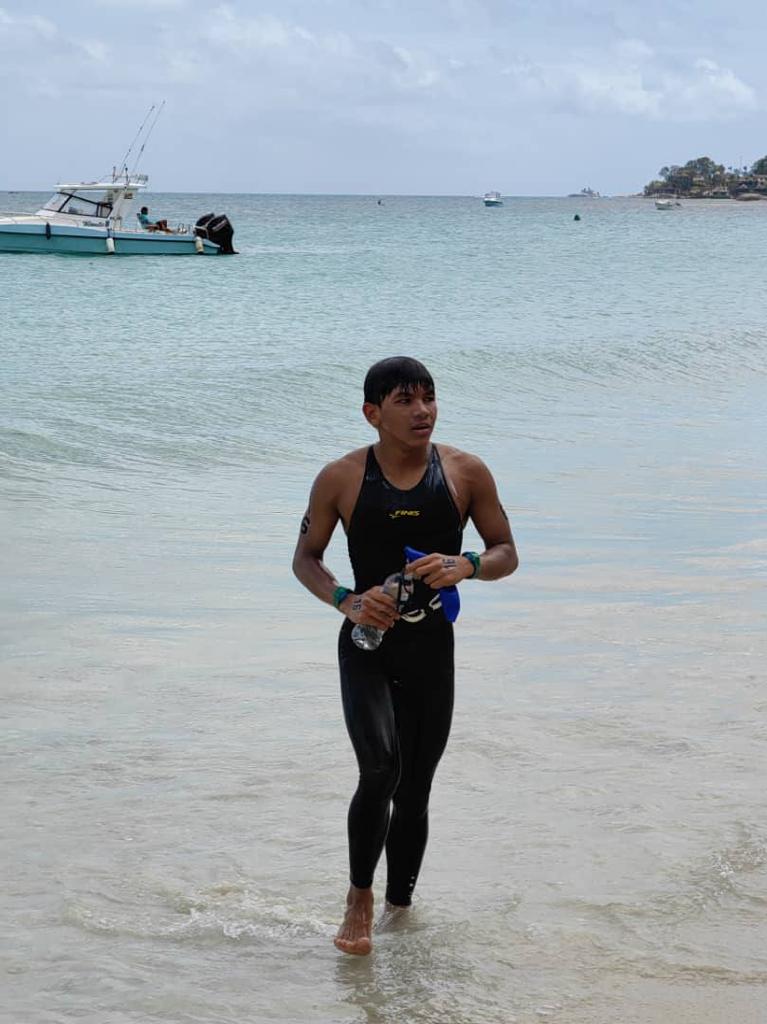 Aslan, 15, and Chelsea, 18, are among the 21 young swimmers entrusted by the Malaysia Swimming Federation (MAS) to lead the country’s charge at this event which is held for the first time.

Except for the Open category, Malaysia will be represented in the other categories.
The main contenders will be Aslan and Chelsea, who are expected to contest for a podium finish in the men’s 14-15 and women’s 18-19 age groups respectively.

Both the young swimmers are highly rated as they have a vast competitive experience including competing at the FINA World Junior Open Water Swimming Championships 2022 at the Seychelles in September last year.

Chelsea wants to use the SEAOWSC as a stepping stone for her ultimate dream of qualifying to the 2028 Olympics in Los Angeles.

“SEAOWSC will be the first official championships in the ASEAN region which I will be competing in with my other team-mates, and we intend to make full use of this opportunity,” said Chelsea, who finished runner-up at the Open category of the Oceanman Indonesia 2022 in Bali.

“Besides the SEA Games, this Championships presents the best opportunity for us to show our potential as the best swimmers in this region. I fully intend to use this home advantage to achieve a podium finish.”

Aslan was equally determined to make the country proud.

“I have been looking forward to this event as brings together some of the best swimmers in the region. I can’t wait to go out there and give my best. The aim is to definitely finish at the top of the podium,” he said.

Kevin Yeap, a gold medalist at the KL 2017 SEA Games, has been given the mandate to train the national squad for the SEAOWSC.

He is convinced Malaysia is on the right track to develop a talented pool of young swimmers who could compete at international meets with the right guidance.

“The SEAOWSC comes at the right time as the open water swimming category will be making a comeback at the SEA Games in Thailand in 2025, and after that in 2027 when Malaysia becomes the host again.

“Chelsea and Aslan are two swimmers we can count on to win their respective categories. It’s a realistic target for them as they possess the experience needed to work out the ideal race strategy. I will do my best to motivate them throughout this journey.

“As for the other young swimmers, my hope is to see them fight until the finish line,” said Kevin.

The former national swimmer also wants to use the SEAOWSC as a platform to prepare a formidable open water swimming team to challenge at the SEA Games.

Malaysia has a stronghold in open water swimming, having secured two gold medals at the 2017 SEA Games through Kevin and Heidi Gan, who represented the country at the 2012 and 2016 Olympics.

Some of the top names who will grace the SEAOWSC are Indonesian swimmer Aflah Fadlan Prawira and Kittiya Tanakrit of Thailand.

The SEAOWSC is sanctioned by the SEA Swimming Federation, hosted and organized by MAS.