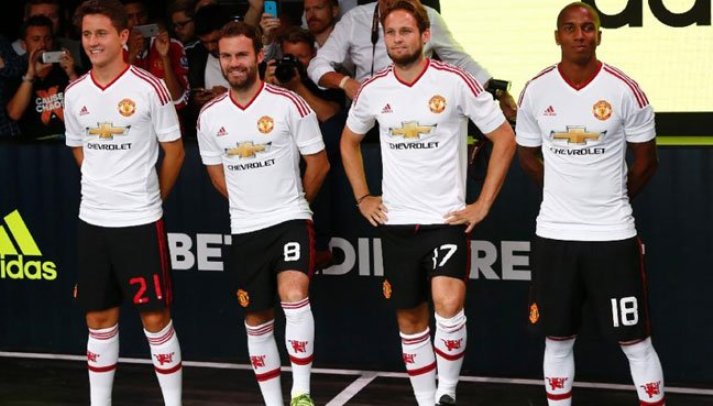 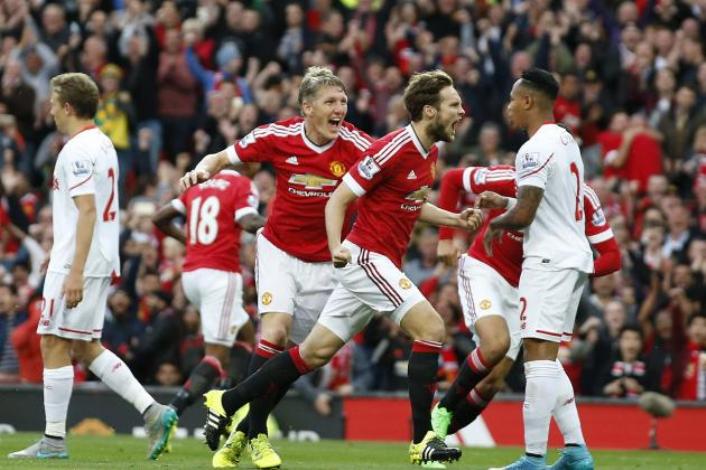 Manchester United expect to make over £500 million ($719.5 million, 635.2 million euros) in the 2016 financial year, the club announced on Thursday, despite continued underperformance on the pitch.

Sponsorship revenue also rose by £1.6 million, keeping the club on track to generate between £500 million and £510 million in revenues for the current financial year.

“Our strong commitment to investing in our squad, youth academy and the broader club are ultimately underpinned by our financial strength and the hard work and dedication of everyone at the club,” said executive vice-chairman Ed Woodward in a statement.

“Our solid results off the pitch help contribute to what remains our number one priority — success on the pitch.”

Despite Woodward’s upbeat message, uncertainty continues to swirl around United manager Louis van Gaal, who has battled speculation about his future for several months.

United limped out of the Champions League in the group phase and face a battle to qualify for next season’s tournament as they currently lie six points below the top four in the Premier League.

They remain alive in the FA Cup and Europa League, but were knocked out of the League Cup by second-tier Middlesbrough.

Reports emerged last week that United have opened talks with Jose Mourinho, sacked by Chelsea in December, to replace Van Gaal as manager.

But Woodward was not asked about Van Gaal’s position in a conference call with investors on Thursday.

One investor asked about the difference between the recruitment strategies of United and Leicester City, who are flying high at the Premier League summit despite operating on a relative shoestring budget.

“Leicester is a fantastic reference point for everyone,” Woodward replied.

“Some players are bought by other clubs with an eye to them developing into something special, whereas there’s more pressure on the bigger clubs to bring in players who’ll hit the ground running.”

Woodward said that United were operating in a “slightly different market” and needed to sign players who will be “world-class almost immediately”.

He said it was “difficult to predict” what impact the emergence of the Chinese Super League would have on the close-season transfer window, but said: “If nothing else, it’s a useful market if we’re looking to sell players.”

Woodward also addressed fears that United have fallen behind some of their rivals, notably cross-town foes Manchester City, in terms of their youth academy.

“Manchester United has an unmatched record of player development,” he said. “There’s a runway for first-team opportunities. It’s very different to some of our competitors.” – Agence France-Presse