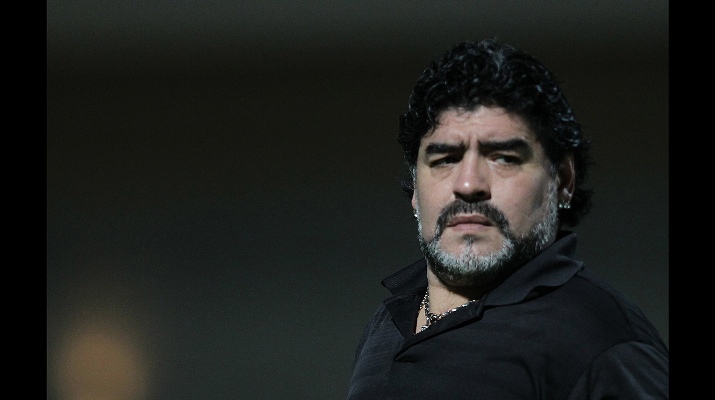 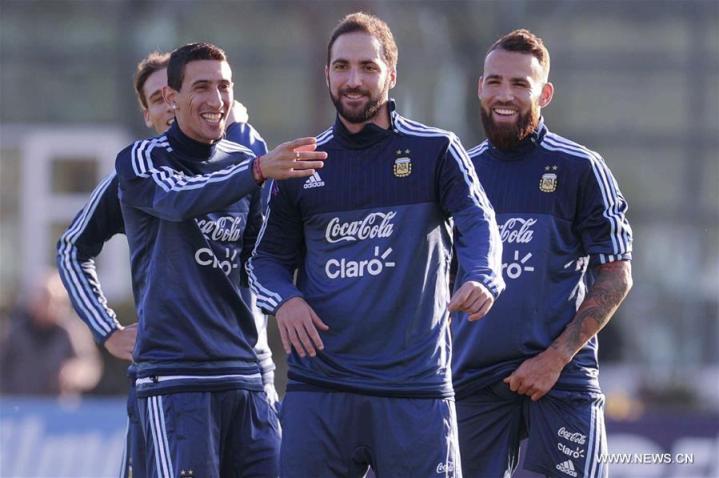 Argentina football legend Diego Maradona told his national team not to bother coming back home if they don’t win the Copa America Centenario on Sunday.

“We will certainly win on Sunday… and if we don’t win, they shouldn’t come back,” Maradona, 55, told Argentina television channel C5N.

The retired star was interviewed on the 30th anniversary of his two most famous goals, against England in the 1986 World Cup.

He spoke ahead of the match on Wednesday that decided which team would face favorites Argentina.

Chile eventually stormed through to the final by beating Colombia 2-0.

Argentina under their superstar captain Lionel Messi reached the final of the Americas’ top international tournament by beating the United States 4-0 on Tuesday. – Agence France-Presse