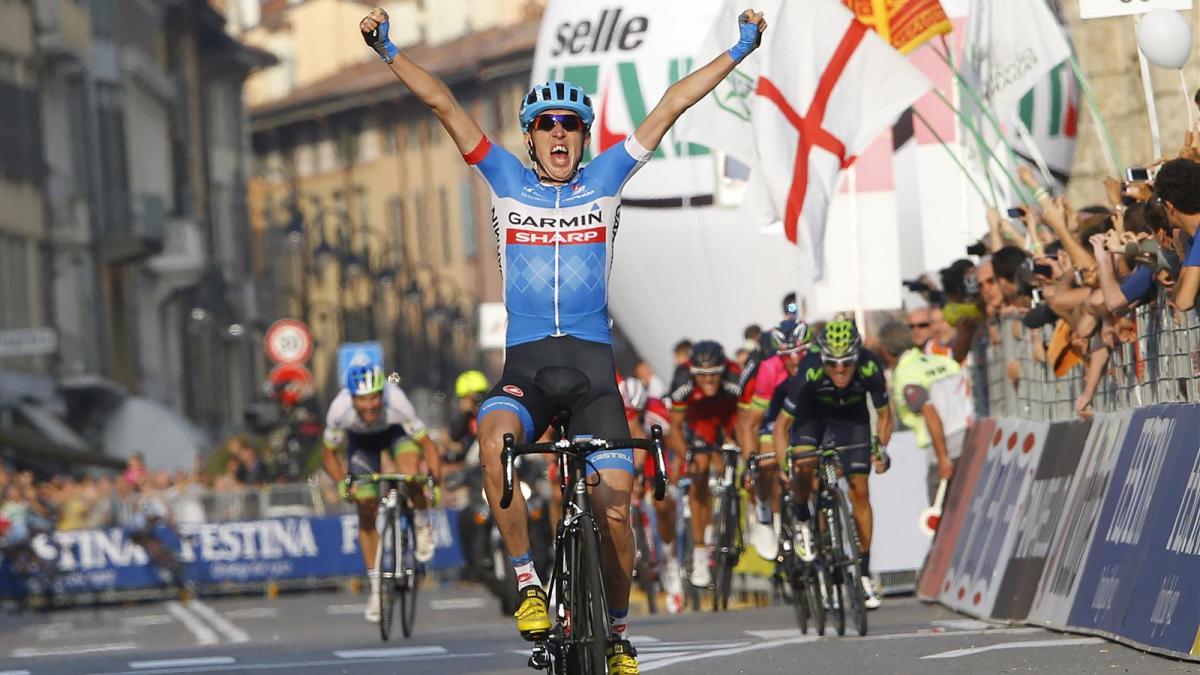 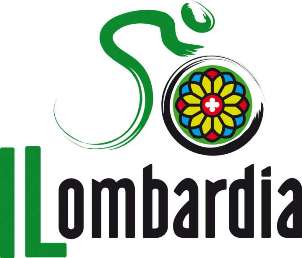 Ireland’s Dan Martin put a nightmare season behind him by sprinting to victory in the Tour of Lombardy one-day cycling classic from Como to Bergamo on Sunday.

The Garmin rider surprised his breakaway rivals in the final kilometre to cross ahead of Spaniard Alejandro Valverde and Portugal’s Rui Costa after the 260km race through northern Italy.

The 28-year-old, a nephew of former Tour de France winner Stephen Roche, achieved the second major win of his career, 18 months after the Liege-Bastogne-Liege.

Valverde once again had to settle for a lower podium place a week after taking bronze at the world championships, with two-time defending champion Joaquim Rodriguez of Spain crossing in eighth.

For Martin it made up for a crash-marred season where a fall on the final bend of the Liege-Bastogne-Liege in April prevented him from defending his title.

The following month he crashed in the opening stage of the Giro d’Italia in Belfast and was forced to retire with a broken collarbone. He subsequently skipped the Tour de France.

“It’s been a difficult year but this victory makes all my sacrifices worth it,” said Martin, a Garmin rider since making his professional debut in 2008.

“I love the Tour of Lombardy, I love the roads, and I’m proud to now have it among my trophies,” added the Birmingham-born rider who finished seventh in the Vuelta a Espana.

“I knew I’d be beaten in the sprint if we arrived together, there were faster riders than me. That’s why I anticipated and made the break,” said Martin, who was competing in the race for the sixth time and was runner-up in 2011.

Valverde admitted he and the other riders in the group had been taken by surprise by Martin’s break.

“Nobody reacted to Dan Martin’s attack, we continued to watch each other,” said the Spaniard, whose daughter Natalia was born this week.

“It’s a second place like last year but I have the feeling of a job accomplished. The aim we had fixed with the team was to take first place in the WorldTour standings.”

It was the fourth victory by an Irish rider in Lombardy, 23 years after Sean Kelly rode to his third win the the race. – Agence France-Presse