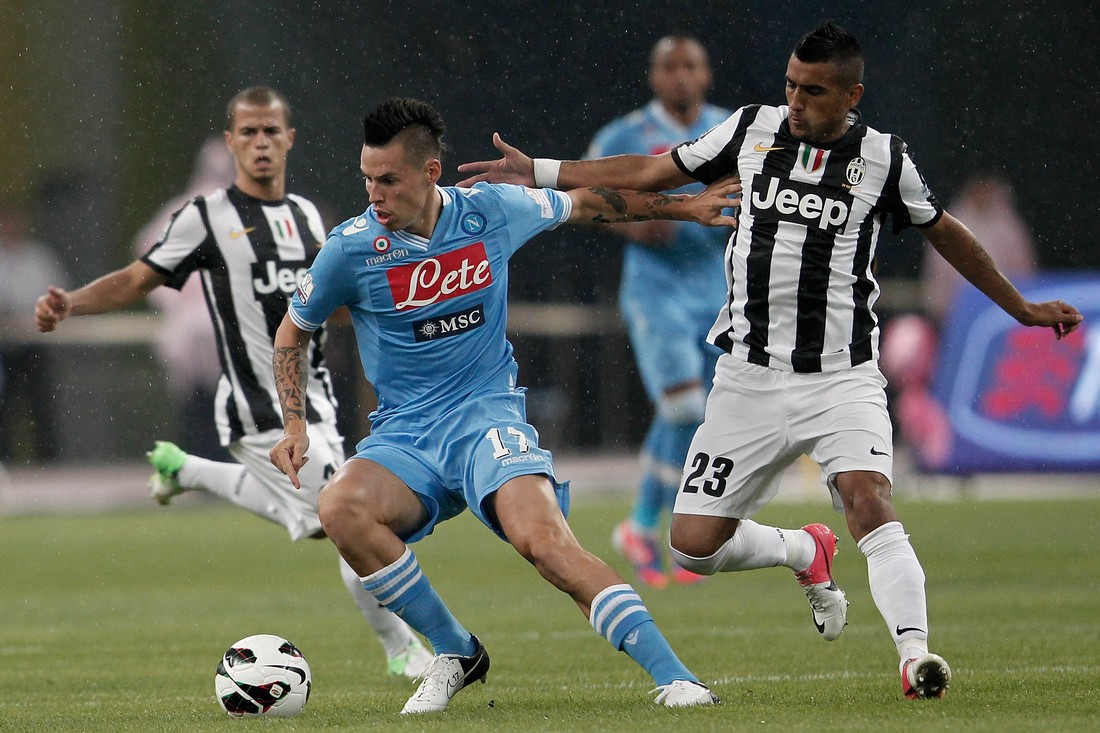 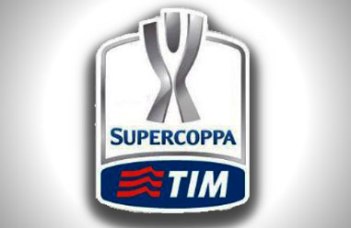 The 2014 Italian Super Cup between champions Juventus and Cup holders Napoli will be played in Qatar on December 22, it was announced on Monday.

Serie A President Maurizio Beretta made the announcement at a press conference in Paris along with the Qatar Football Association General Secretary Saoud Al Mohannadi.

An announcement on the exact venue will be made at a later date, while Beretta said that the agreement is only for this year’s event as it stands.

The match is usually staged in August as the curtain-raiser to the Italian season and has been played abroad several times in the recent past, in Libya, the United States and in Beijing, which hosted the Super Cup in 2009, 2011 and 2012.