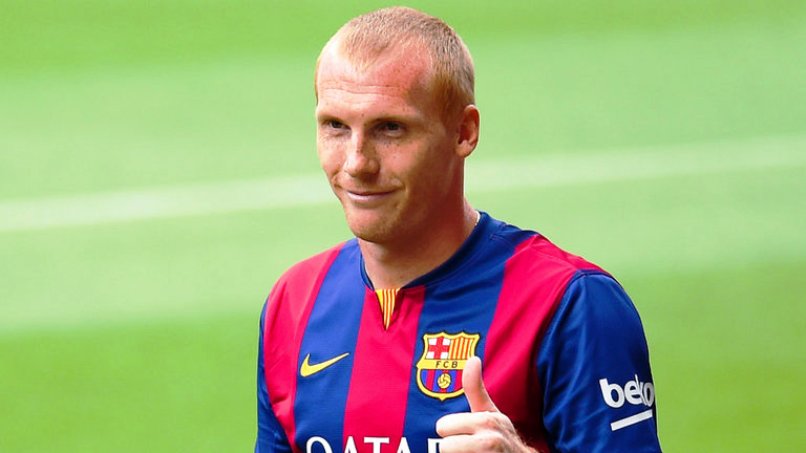 The Frenchman limped out of Tuesday’s 1-0 defeat to city rivals Espanyol in the Catalan Super Cup with tests subsequently revealing a muscular injury.

Mathieu’s absence further depletes a backline already without first-choice defenders Gerard Pique and Jordi Alba, both of whom were recently ruled out for at least a fortnight.

Captain Andres Iniesta suffered knee ligament damage in Saturday’s 3-2 win at Valencia and is expected to be sidelined for between six and eight weeks.

Mathieu will miss this weekend’s league game against Granada as well as next Sunday’s trip to second-place Sevilla. The 32-year-old is also suspended for Barca’s return fixture against Manchester City in the Champions League on November 1. – Agence France-Presse