Home 2023 Matsuyama looks to repeat at Sony Open in Hawaii, a year on... 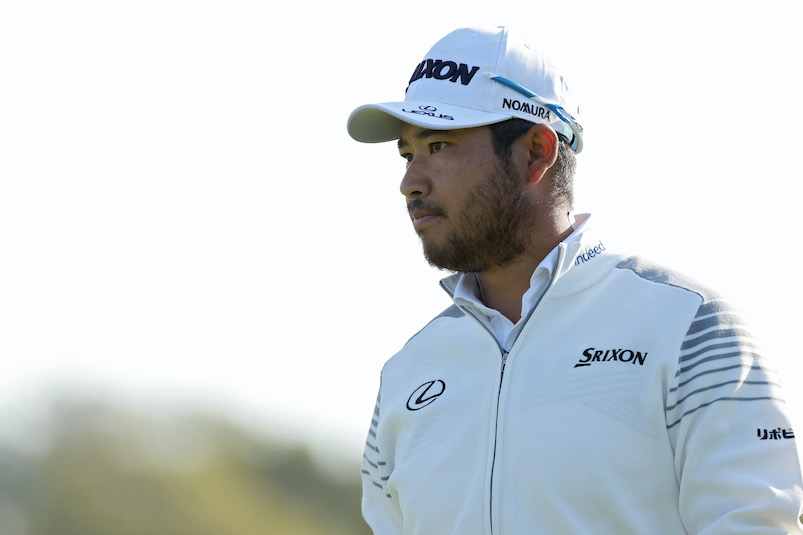 Hideki Matsuyama didn’t get to see his winning shot but knew it was good. Russell Henley, the man who lost in the playoff at the Sony Open in Hawaii last year, jested he wanted to break Matsuyama’s trusty 3 wood, the club which delivered one of the greatest shots in 2022.

Matsuyama and Henley will headline this week’s Sony Open in Hawaii starting on Thursday, with the Japanese star spurred to win a record ninth PGA TOUR victory which will make him the Asian golfer with the most titles on the globe’s leading circuit.

Amongst the others big names teeing up at Waialae Country Club in Honolulu include Jordan Spieth, Tom Kim, Adam Scott, Sungjae Im, K.H. Lee and Si Woo Kim, who all starred in last September’s Presidents Cup.

Japanese rising stars Keita Nakajima and Taiga Semikawa, both former world amateur No. 1s, and 2022 Japan Tour No. 1 Kazuki Higa are also in the tournament which is celebrating Sony’s 25th anniversary as title sponsor.

A year on, Matsuyama’s majestic 3 wood strike from 277 yards is still being talked about. The 30-year-old had forced a play-off with Henley, the 2013 Sony Open champion, with a closing 63 and then put the icing on the cake with a stunning eagle after landing his 3 wood approach to within three feet. He couldn’t see the shot into the par-5 18th hole which soared against setting sun in Honolulu.

“That shot, I wasn’t able to track that shot, so, you know, by watching that video I kind of know how good that shot was. It was good,” smiled Matsuyama, whose victory last year tied K.J. Choi’s eight career wins on TOUR.

Henley ran into Matsuyama, the 2021 Masters champion, by chance on a golf course in Phoenix recently, and said he went up to the Japanese player, took out his 3 wood and pretended to break it. “He was standing there with his team. I just walked up and said, hey there, buddy, and grabbed his 3-wood and almost broke it over my knee,” laughed Henley, who is a four-time PGA TOUR winner.

“I mean, he played awesome. He shot 63, 63 on the weekend and it’s just going to happen in golf where you lose. But no hard feelings obviously. I was just messing around. I really like Hideki. I’ve always enjoyed playing with Hideki, and I think his golf game is just beautiful to watch. You know, I always enjoy when I get to be paired with him, so it’s just a fun memory to look back on. More so for him, but still stings.”

Matsuyama launched his 2023 campaign with a tied 21st finish at last week’s Sentry Tournament of Champions, also in Hawaii, and feels confident he can put up a strong defence at Waialae despite a lingering neck injury.

“To be honest, it was a little surprising I was able to win last year. Waialae is one of the toughest golf courses. Shooting 63s on the weekend is something I’m really happy with, so I’m really happy I’m back here again,” said Matsuyama, who joined compatriot Isao Aoki (1983) as a winner at the Sony Open.

“I been having a little trouble with my neck recently. I wasn’t able to practice as much as I can for the last couple of months, but the game is trending going forward. So I can’t expect too much, but I’m really looking forward to this week.”

He is excited at the prospects of a new generation of young Japanese players coming through the ranks.