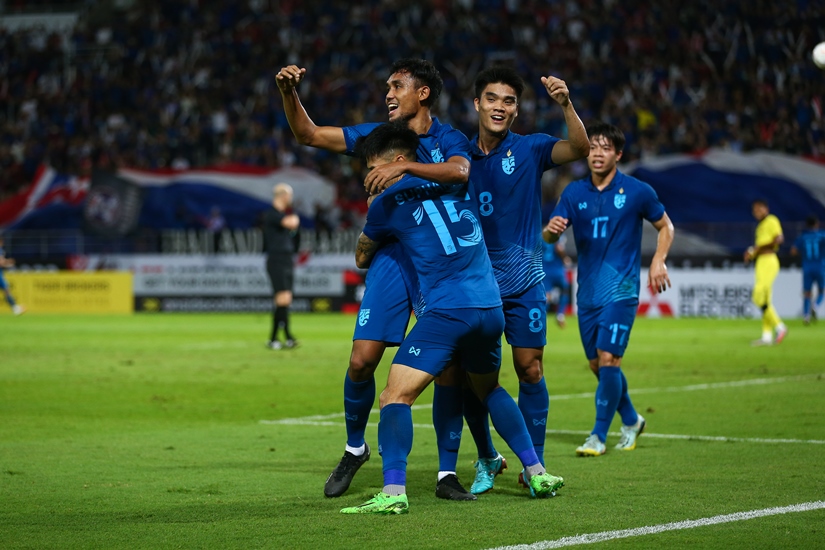 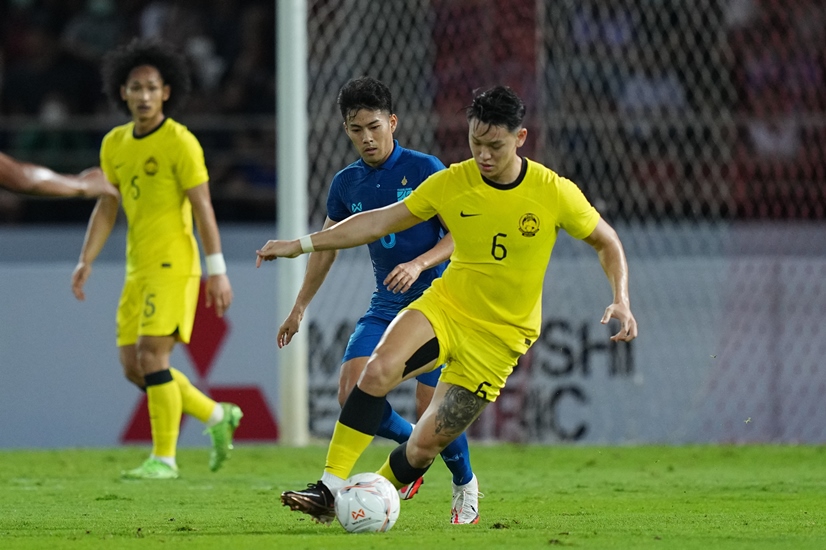 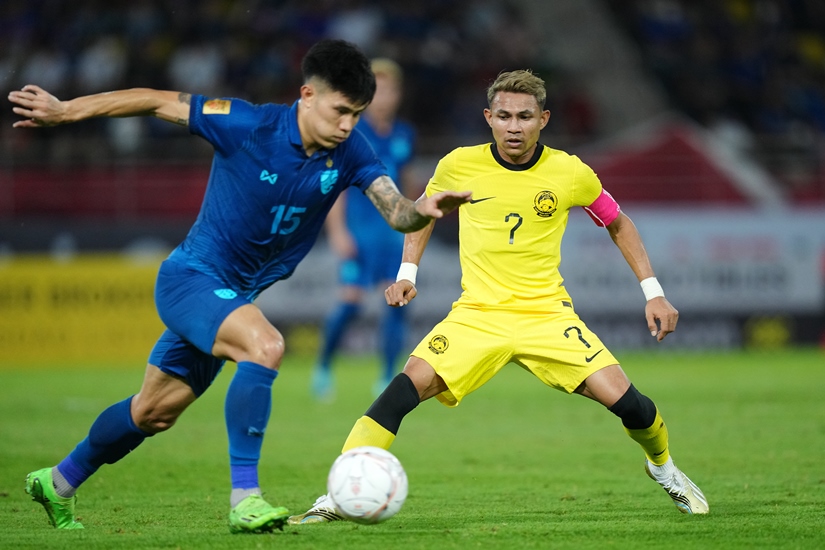 Defending champions Thailand made it back-to-back Finals of the AFF Mitsubishi Electric Cup 2022 after beating Malaysia 3-0 victory in the second leg, semifinal 2 which was played earlier this evening at the Thammasat Stadium.

With the win, Thailand progressed into the Finals of the biennial championship on a 3-1 aggregate.

It is Thailand’s tenth final appearance since 1996.

“Thank you everyone for coming today. For this match, everything went to plan. It was more difficult than it was at the last game because​ Malaysia put more players in​ midfield. But our players still managed to control the game,” said Thailand head coach Alexandre Polking.

There was only one aim tonight for the Thais and that was to overturn the one-goal deficit Malaysia had from the first leg in Kuala Lumpur.

And they got down to business as soon as the first whistle was blown with striker Teerasil Dangda nodding home in the 19th minute, the perfect cross from captain Theerathon Bunmathan.

With Malaysia unable to make it count through Darren Lok and then Mukhairi before the break, it was Thailand who went ahead once again in the 55th minute with Bordin Phala’s well-placed finish.

Substitute Adisak Kraisorn then justified his presence after coming in for Teerasil with a rebounding finish in the 71st minute to send Thailand to the Finals where they will take on Vietnam on 13 and 16 January 2023.

“Thailand deserved to be in the final. I thank you to the Malaysian fans for coming all the way here to support the team. I am sorry to the Malaysian public. Tonight, we lost. I cannot speak. I still appreciate the players no matter what,” said Malaysia head coach Kim Pan-gon.