Home 2021 Matsuyama on brink of Masters glory after glorious 65 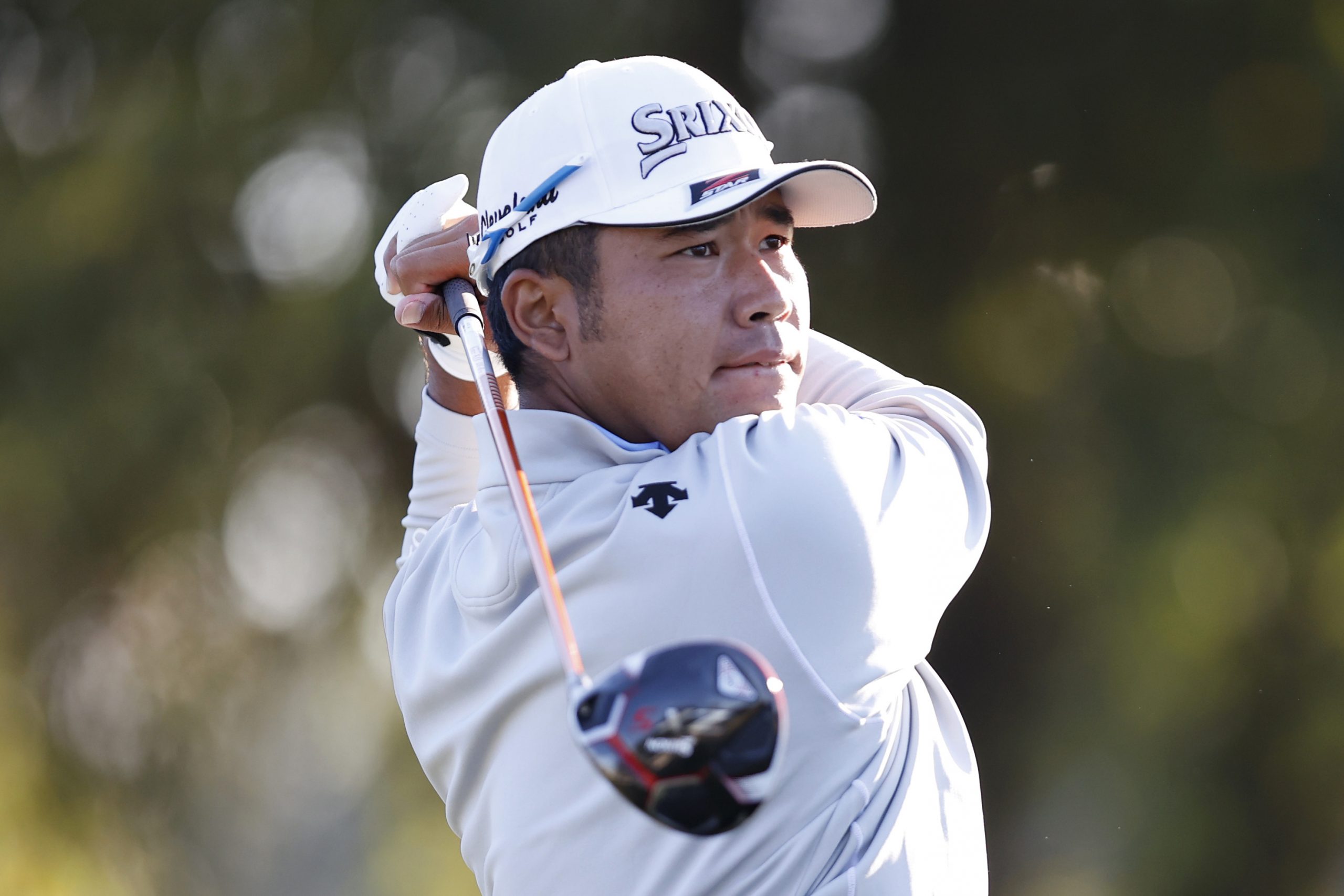 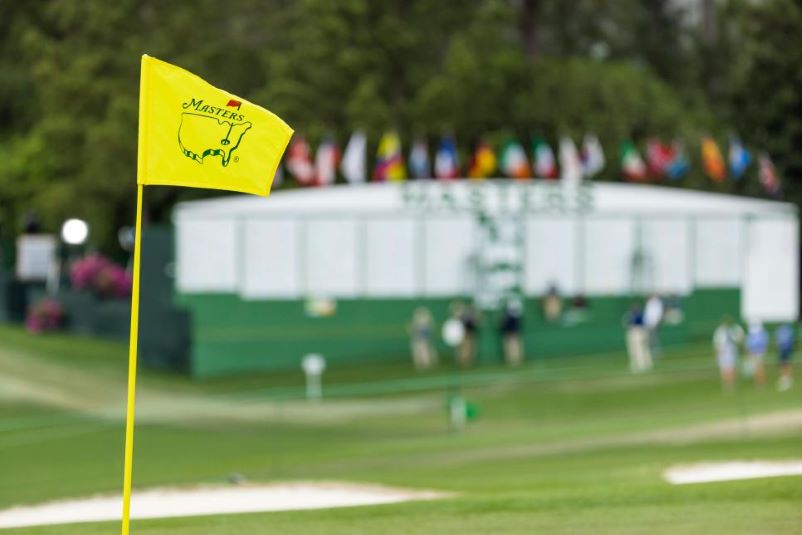 Japan’s Hideki Matsuyama put himself on the threshold of Masters Tournament history after a stunning 7-under 65 in the third round fired him into a four-shot lead at Augusta National on Saturday.

No Asian golfer has slipped on the famous green jacket awarded annually to the Masters champion and the 29-year-old gave himself the best opportunity following a sublime inward 30 featuring four birdies and an eagle. He stands at 11-under 205.

Matsuyama came out firing on all cylinders following a one hour 15 minute weather suspension, taking advantage of softer conditions. He rolled in a 19-footer for birdie on 11 following a great recovery shot, and snared further birdies on 12, 16 and 17, and an eagle on the par-5 15th after striking a beautiful five iron approach to five feet. He made a vital par save at the last, getting up and down from the back of the green to post the tournament’s first bogey-free round and his career low score at Augusta National.

“Before the horn blew, I probably hit the worst shot I’ve hit this week (on 11), but after the restart, I hit practically every shot exactly how I wanted to. I just figured, I can’t hit anything worse than that. And so maybe it relieved some pressure,” said Matsuyama, who played games on his cell phone in the car during the weather delay.

Ten years ago, he was in Butler Cabin as a 19-year-old amateur receiving the Silver Cup for Low Amateur Honours at the 2011 Masters and watched up close South African Charles Schwartzel slipping on the green jacket. He hopes it will be his turn on Sunday, which comes a week after 17-year-old compatriot, Tsubasa Kajitani won the Augusta National Women’s Amateur.

Matsuyama holds two top-10s and three other top-20s at the Masters and has missed only one cut in nine appearances. His 65 was his 10th straight round of par or better at Augusta National and when asked what it would it mean for Japan if he won Sunday, he replied:  “I’m not sure how to answer the question. All I can do is prepare well, try my best, and do the best that I can tomorrow. I love playing here, and hopefully I can make it 11 (par or better) tomorrow.”

He will attempt to win his sixth PGA TOUR title and first since August 2017. In the past 10 years, he has amassed six top-10s in the majors, with a T2 at the 2017 U.S. Open being his best. At the Masters, Matsuyama’s best result is fifth place in 2015, one rung below compatriots Shingo Katayama (4th/2009) and Toshi Izawa (T4/2001). Korea’s Sungjae Im’s tied second here last November is the best finish by an Asian golfer.

Growing up in Japan, Matsuyama vividly recalls some of Tiger Woods’ early wins at the Masters, including the famous chip-in birdie on the 16th hole in 2005 which inspired him to excel in the sport.  “I have a lot of great memories watching the Masters as a young boy. I was always dreaming someday I could play here,” said Matsuyama, who won the Asia-Pacific Amateur Championship twice to earn Masters invites in 2011 and 2012.

Two Japanese women golfers have won majors – Hisako Higuchi and Hinako Shibuno – and Matsuyama will be hoping he will be making new memories and rewriting golf history along the way on Sunday.

He will play alongside Schauffele, who is also chasing his first major win, again on Sunday. The winner of the Masters has come out of the final pairing 25 out of the last 30 years. “This will be a new experience for me, being a leader going into the final round in a major. I guess all I can do is just relax as I can tonight, prepare well and just do my best tomorrow,” he said.