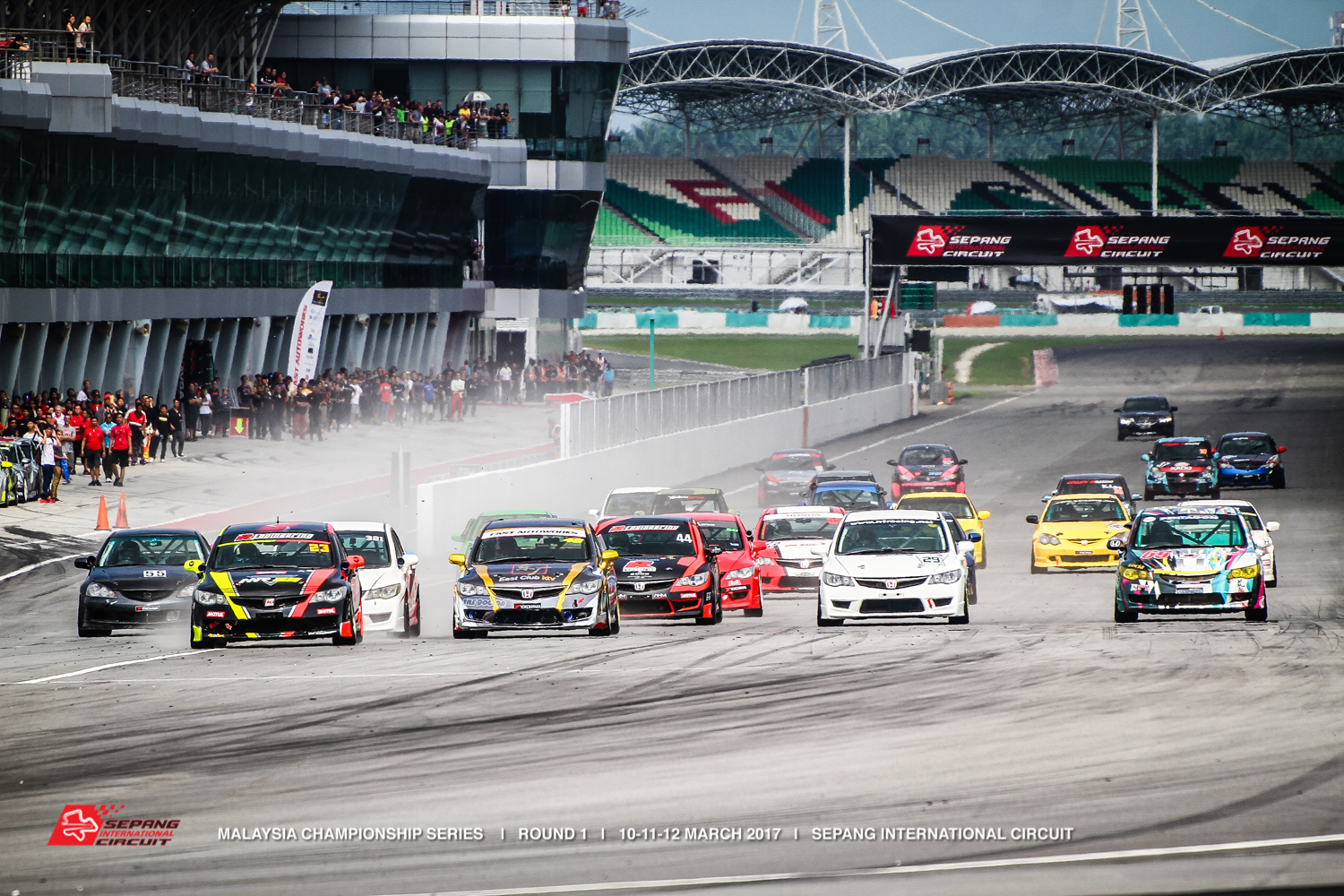 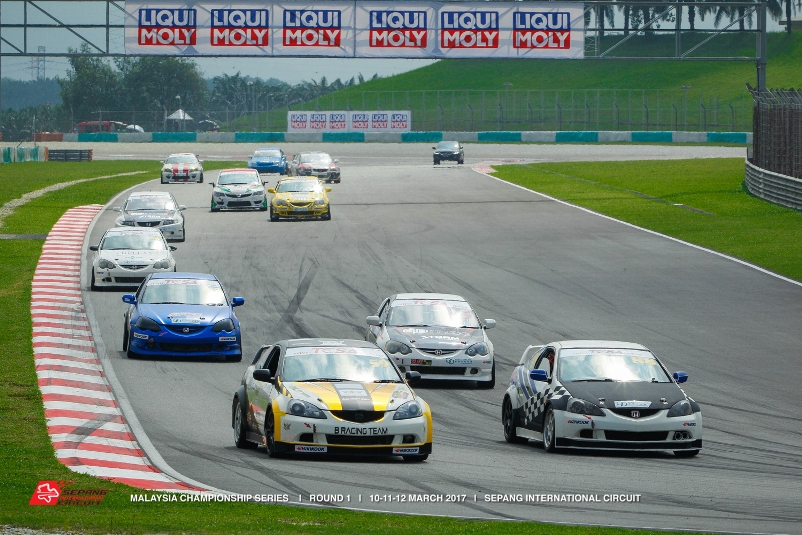 While the Blancpain GT Series Asia, Lamborghini Blancpain Super Trofeo Asia and the China Formula Masters Series will be commencing their 2017 season with their opening rounds at the Malaysian track, the Touring Car Series in Asia (TCSA) is resuming battle for Round 3 and 4 after completing its first two rounds earlier last month at the opening round of the MCS.

“Die-hard fans can expect a feast of motor racing actions this weekend in Sepang. We are bringing in some of the best international series, the top drivers and racing teams from the region as part of our continual initiative to promote motorsports interest in Malaysia. We would like to welcome fans to join us at the circuit to enjoy the event,” SIC Chief Executive Officer Dato’ Razlan Razali said in a media statement today.

Fans can catch all the actions and enjoy the entire three-day event for free from the Main Grandstand as SIC continues its efforts in promoting motorsport among the masses.

“To be closer to the actions, fans can purchase the special Paddock Passes at RM85, which will allow them access to Paddock and to the covered roof-top of our pit building and enjoy an aerial view of the actions,” Dato’ Razlan said, adding that the passes will be sold at the paddock entrance.

“We are also selling season paddock passes as well, which will allow fans to join us at the paddock for all our prestigious national championships which includes the Sepang 1000 Kilometer Endurance Race and the Sepang 12 Hours,” he added.

Bringing together the GT3, GT4 and GTC mean machines, the 2017 Blancpain GT Series Asia, which is based on the popular British GT Championship format, is recognised as one of the most successful national GT series in the world.

The 2017 Blancpain GT Series Asia is based on the tried and tested British GT Championship format, recognised as one of the most successful national GT series in the world. It will bring together GT3, GT4 and GTC machinery. To run for six rounds, the series features two drivers to a car and two 60-minute endurance races for each round.

Like the Blancpain GT Series Asia, the five-legged one-make Lamborghini Blancpain Super Trofeo race would also feature two races with Race 1 scheduled on Saturday and Race 2 on Sunday under a similar one-hour endurance format. After Sepang, the series would also move to Buriram, Thailand; to Suzuka and Fuji in Japan before closing in Shanghai in September.

The single-seater Formula Masters Series returns to Sepang after two successful sessions of pre-season testing that it had conducted earlier in February and March at the Malaysian F1 track. The series features aspiring young drivers from the region as they chase dreams to become Formula 1 drivers. To run for five rounds, the series is co-hosted as support races of major motorsport events to maximize exposure for the teams and young drivers.

After an exciting opening two rounds, the TCSA is back in Sepang for its next two rounds; promising another two rounds of thrilling actions. Round 5 and 6 will also be staged in Sepang before the series proceeds to South Korea for the closing rounds – two rounds at Inje Speedium and the final 2 races at the Korea International Circuit.

For the MCS, Round 2 will feature free practice and qualifying sessions on Friday before being followed by a one-hour endurance Race 1 on Saturday and another endurance battle for Race 2 on Sunday.

Fans can also catch the race action via live streaming at SIC Official Facebook. Or better yet, they can enjoy the actions live at the circuit.