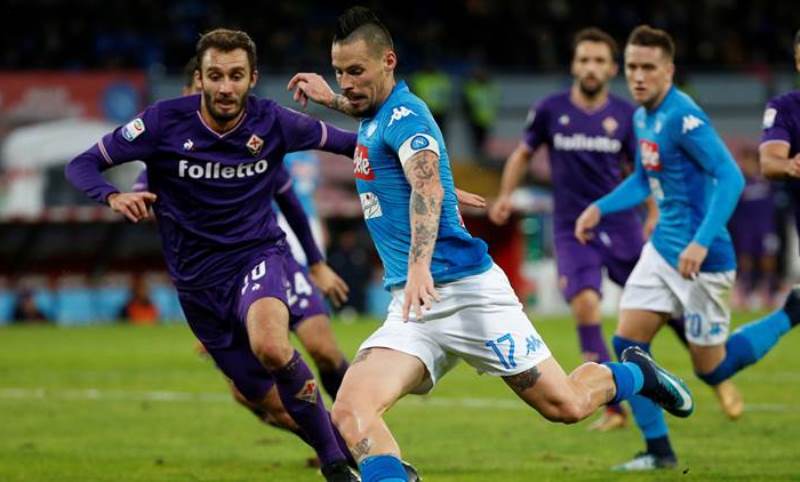 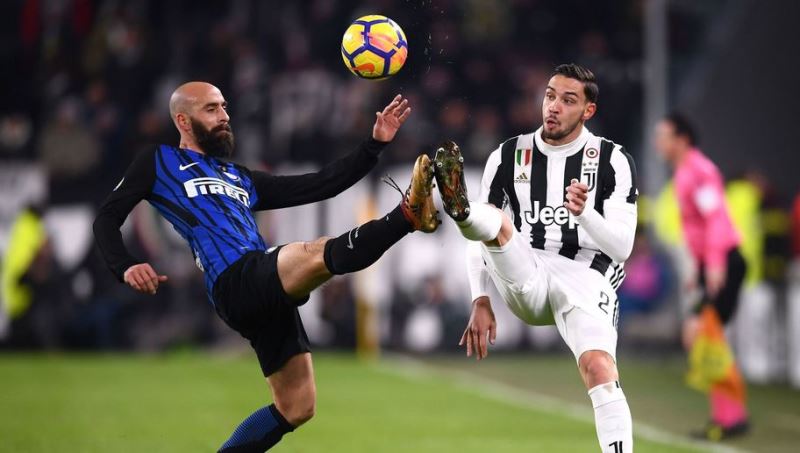 The Italian league announced on Monday that the domestic television rights for Serie A games for the period 2018 to 2021 have been sold to Spanish group MediaPro for 1.05 billion euros ($1.3 billion) a year.

“The offer of 1,050,001,000 euros, is superior to the minimum requested in the invitation to tender,” Lega Serie A said in a statement, with MediaPro’s offer enough for them to beat traditional broadcast partners Sky and Mediaset.

The annoucement comes after the Italian league rejected the offers made by Sky and Mediaset at the end of January, judging the total amount of 830 million euros to be insufficient.

The two groups currently share the domestic television rights, paying 945 million euros per year for the period 2015 to 2018.

Lega Serie A wanted at least 1.05 billion euros a year for the new deal, and MediaPro’s offer goes 1,000 euros over that mark.

The international rights for Serie A were attributed in October to IMG and Rai, the Italian national public broadcaster, for a total of 371 million euros per year for the three years to 2021. That is double the previous amount.

According to an advisor to the league, the offer from MediaPro, who already hold the rights to the Spanish league, could be linked to a project to create a new television channel in partnership with the league itself.

Sky, however, reacted via a statement from their lawyers saying MediaPro’s offer was “inadmissible” and demanding that negotiations with the Spanish group be interrupted. – Agence France-Presse