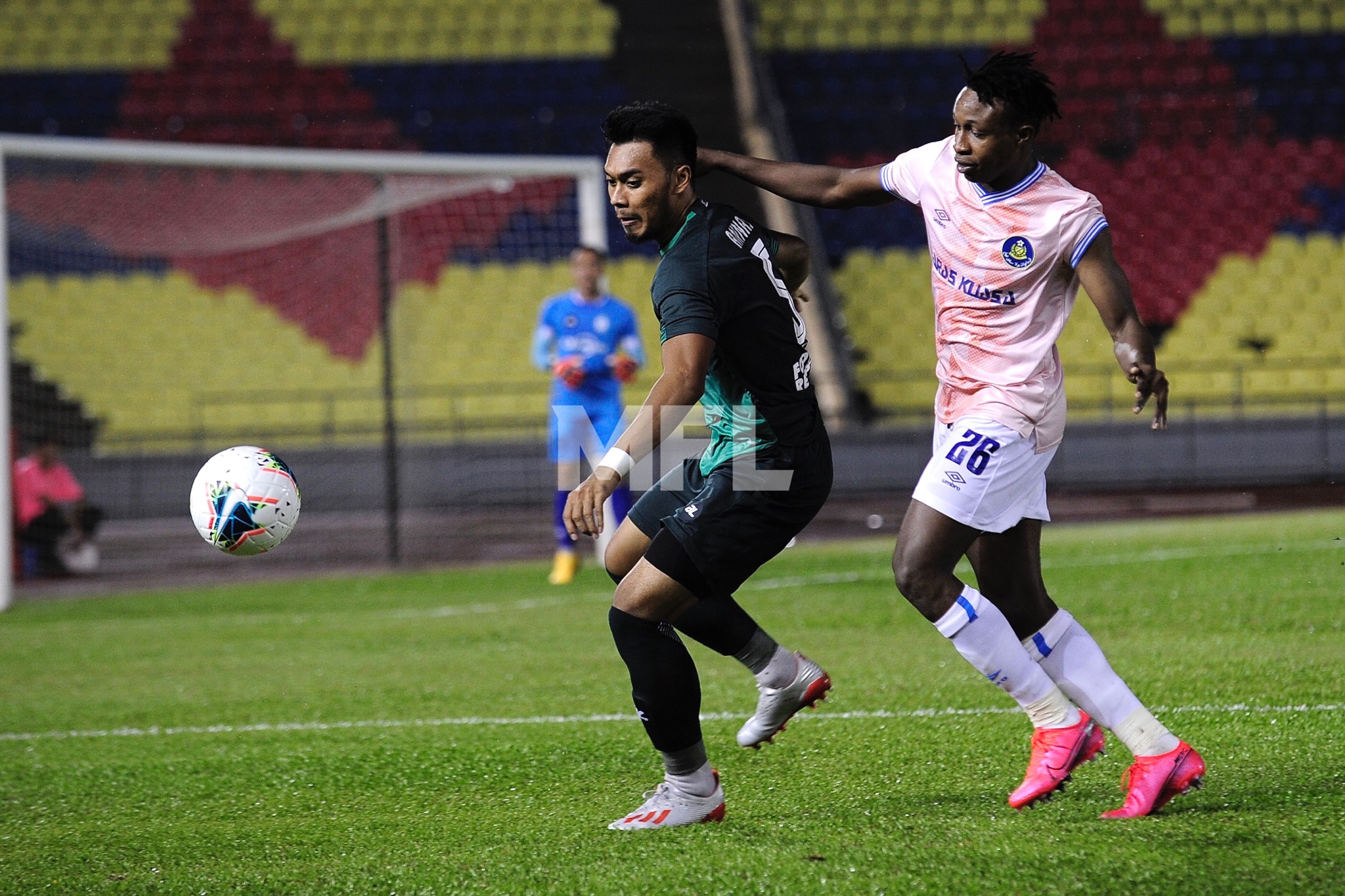 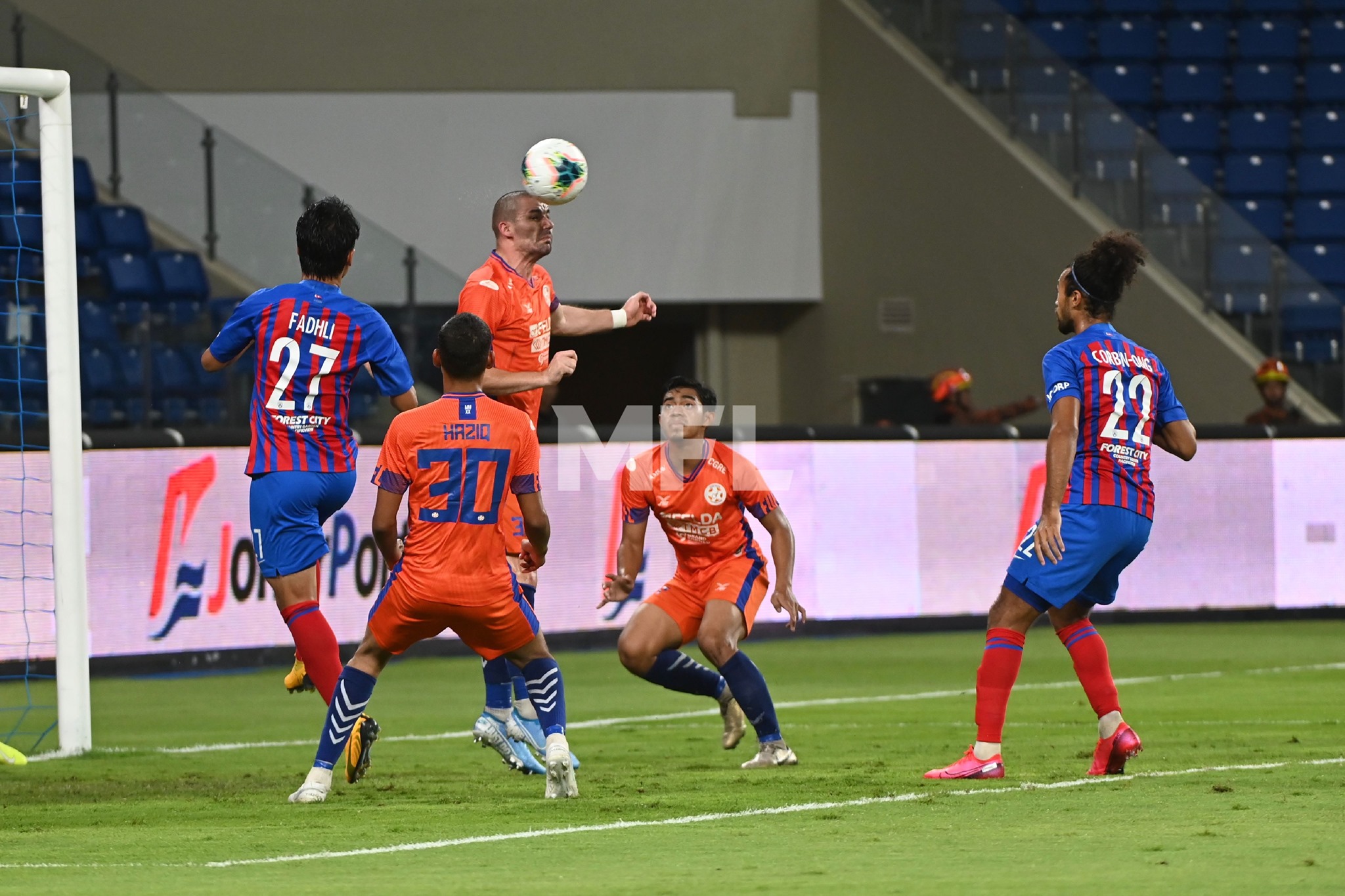 To make matters worse for JDT, Gonzalo Cabrera muffed a penalty as the Fighters snatched a valuable away point after a 3-2 win over Melaka United at the Tun Razak Stadium in Jengka in a mid-week match.

International Syafiq Ahmad gave JDT the lead after 21 minutes but the home team failed to gain the upper hand against the gritty visitors and Felda made it all square on 52 minutes through their Gabon striker Frederic Bulot.

Despite the setback, JDT remained on top with 10 points after four matches. National striker Safawi Rasid was once again missing from Benjamin Mora’s team list. Safawi is reportedly nursing an injury but his form has been in question of late.

At the Hang Jebat Stadium in Melaka, East Coast hopefuls Pahang’s Dickson Nwakaeme came off the bench to blast home the winner past Khairul Fahmi on 67 minutes.

It is Pahang’s second win on the trot after the 2-0 win over Sabah at home in the mid-week encounter while it is another painful defeat for Zainal Abidin Hassan’s team.

In their opening two matches, Melaka registered two easy wins against mediocre opposition – 2-0 against newcomers UiTM FC away and 3-1 against Police at home that saw the team sit on the top.

Melaka, however, is now feeling the heat against stronger opposition. The defeat against Pahang saw Melaka slip to third place with six points after four matches – separated by goal difference from Pahang.

Perak held to a 2-2 draw by Sabah at the Likas Stadium in Kota Kinabalu, is in the second spot on eight points.

Sabah led twice with goals by Azizan Nordin (5th) and French striker Guy Mickael Gnabouyou (27th) but international Shahrel Fikri hit back each time to salvage a precious away point for Bos Gaurus with strikes in the 17th and 80th minutes.