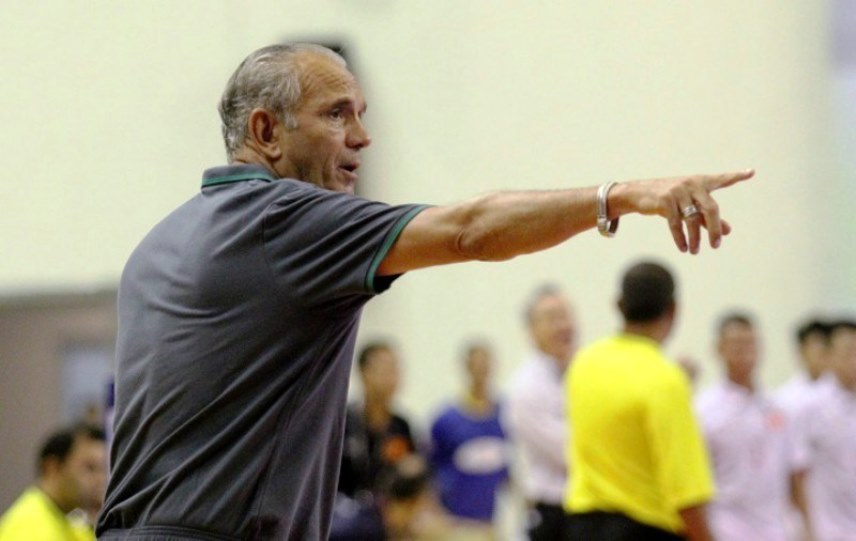 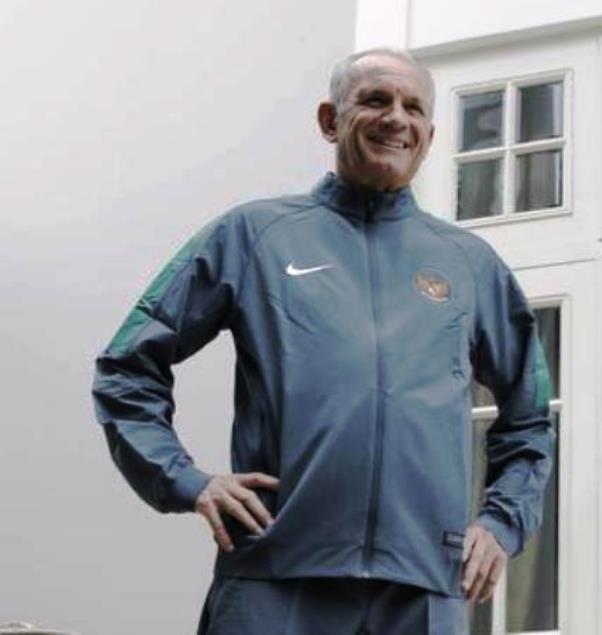 Futsal in Myanmar is set for the next level when the Myanmar Football Federation (MFF) appointed Vic Hermans as the new head coach.

A well-known personality in world Futsal, the Dutchman’s immediate task would be to select players from the MFF Futsal League for the national assignment ahead, specifically the AFF Futsal Championship.

“The new head coach will be given time to prepare for competition,” said Dr Ye Mon Htut, President of the MFF Futsal and Beach Soccer Committee.

Prior to the Myanmar job, Hermans had served in Malta, Indonesia and also Thailand among others.

For the record, Myanmar’s best-ever finish at the AFF Futsal Championship was back in 2016 when they emerged as the runners-up.