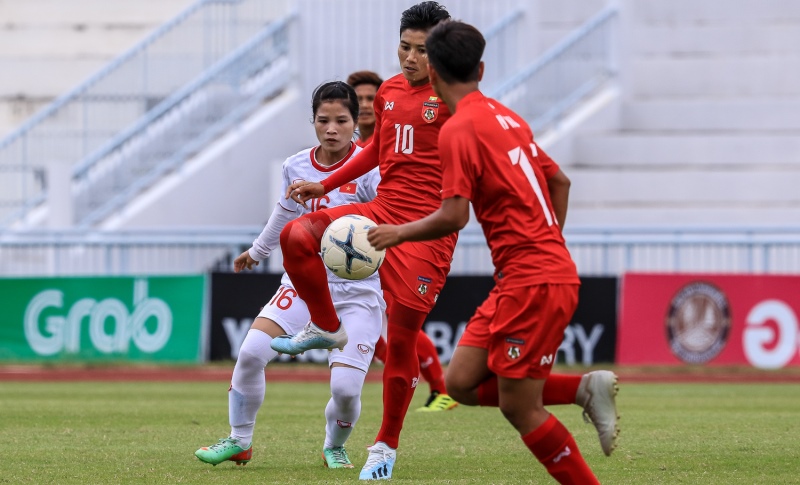 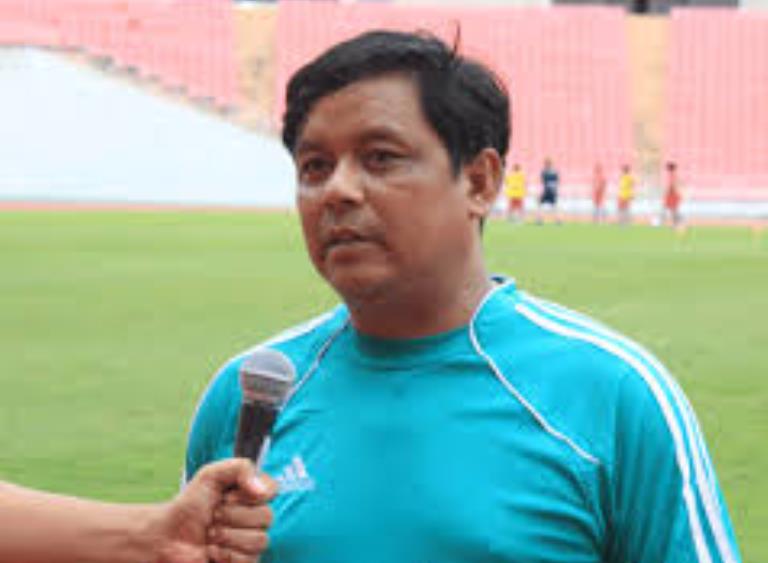 Tin Myint Aung has been appointed as the new head coach of the Myanmar women’s football team.

This was announced by the MFF Technical Committee this week.

“Myint Aung (pix) has been named as the permanent coach of the national women’s team since he was already the interim coach. There have been no competitions or training as a result of the current COVID-19 pandemic and Myint Aung has been managing the team well, so we have opted to make him the permanent coach instead of hiring a foreigner,” said Than Toe Aung, chairman of the MFF Technical Committee.

In the meantime, the MFF have also announced Chit Naing as the head coach of the men’s national Under-16 team.

“We made the decision to appoint Chit Naing as the head coach of the U16 team earlier and the new members of the Technical Committee all agreed with his selection. He has shown his capabilities in managing youth teams before and he will be instrumental in developing the country’s young players.

Chit Naing was assistant coach of the U22 team that won the bronze medal at the 2019 SEA Games in the Philippines under Bulgarian coach ‎Velizar Popov.