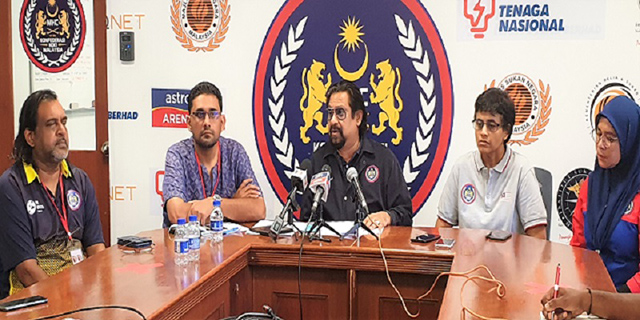 MHC President Dato’ Sri Subahan Kamal said today Mohd Nasihin, a  former national player,  was among four shortlisted candidates for the post which included applicants from Holland and England. A total of 23 applications were received with 12 foreign and 11 local applicants.

“We felt that he is the right person for the post. He is familiar with the players and has worked in a similar capacity before,” said Dato Sri Subahan at a press conference after chairing today’s MHC coaching committee meeting here.

“He did quite well then. We feel he can offer more to raise the women’s team to higher levels. 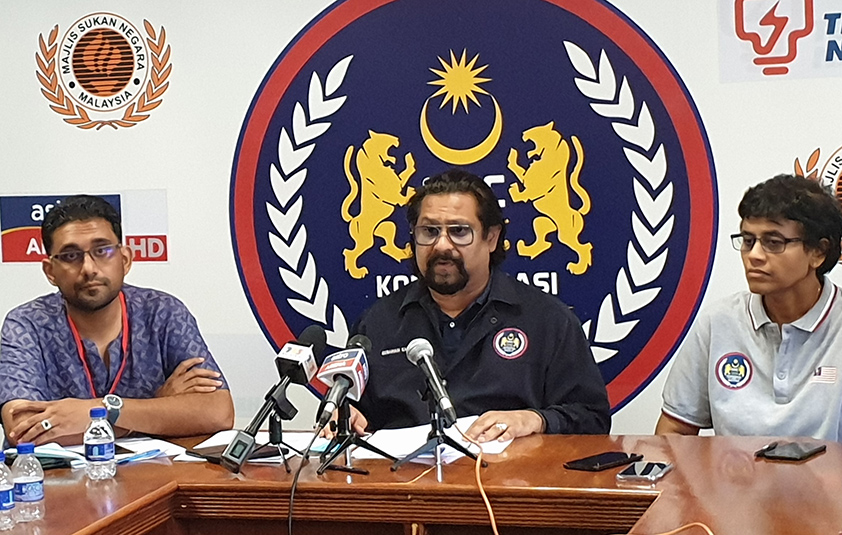