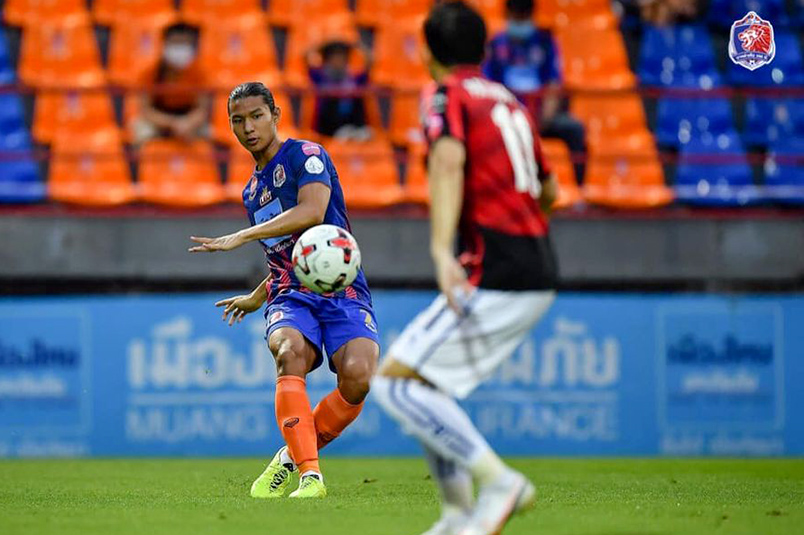 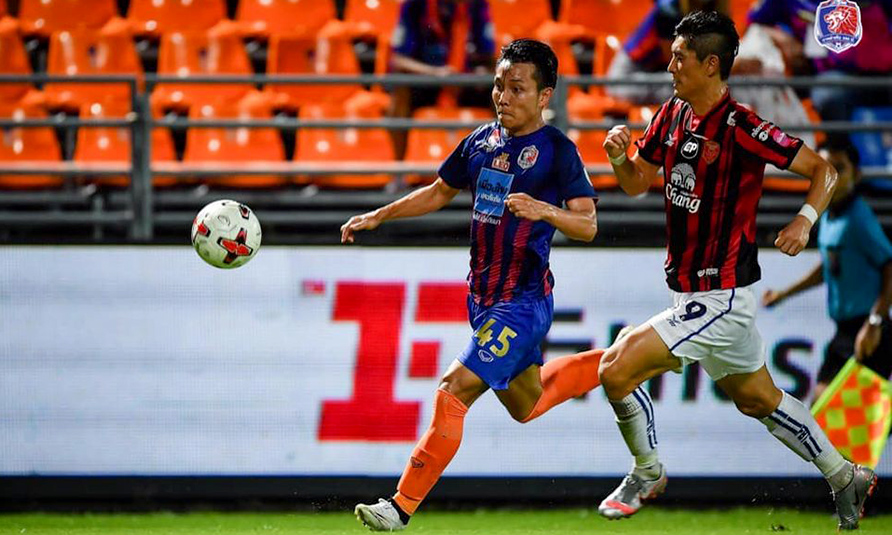 Port FC have been slapped with a USD 1,600 (THB 50,000) fine for the power outage which resulted in the abandonment of their Toyota Thai League 1 match against Police Tero FC last weekend at the PAT Stadium.

Apart from the fine, Port FC have also been penalized with a 2-0 defeat and where the three points were awarded to Police Tero.

The decision was made by the Disciplinary Committee of the FA of Thailand (FAT) following a meeting with officials from Port and the Metropolitan Electricity Authority (MEA).

Nualphan Lamsam, the Chairwoman of Port FC, accepted the punishment and apologized for the incident.

The score between Port FC and Police Tero before the abandonment was 1-1 with just two minutes to go to the end.

“They failed to keep their equipment in good condition. As they could not solve the problem in 60 minutes, they were handed a 2-0 loss as stipulated by the rules,” said Amnuay Nimmano, the Chairman of the FAT Disciplinary Committee to the Bangkok Post.