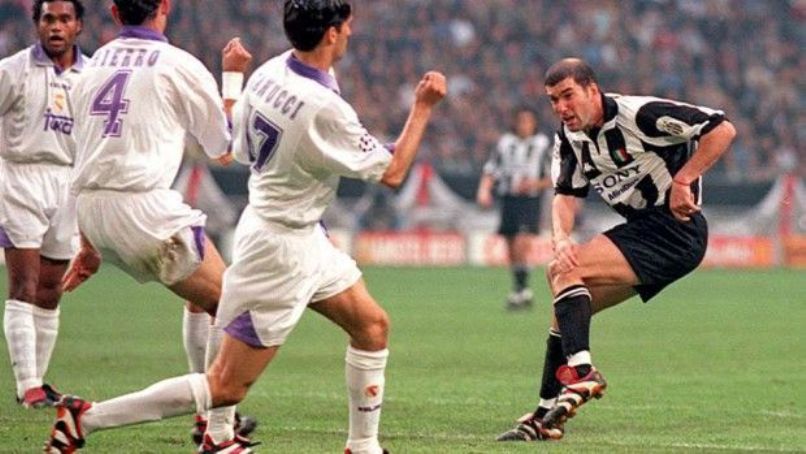 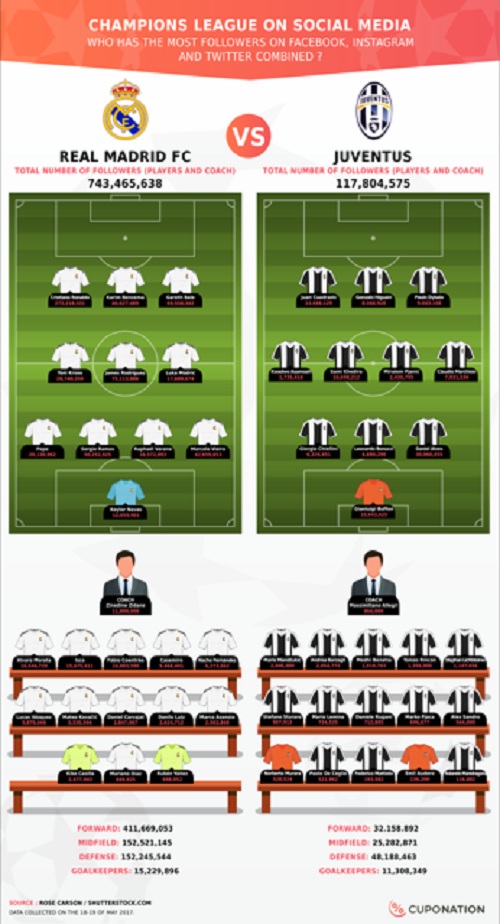 As Real Madrid and Juventus prepare to lock horns once more in a Champions League final, memories of their first final meeting 19 years ago come flooding back for one of Madrid’s unlikely heroes Predrag Mijatovic.

Mijatovic scored “the most beautiful and important” goal of his career and one of the most vital in Madrid’s history as Real shrugged off the unusual tag of underdogs to beat a fearsome Juventus side 1-0 in Amsterdam in the 1998 final.

“It was a beautiful, unique thing personally for me to score the goal to win the European Cup,” Mijatovic told AFP at a sun-drenched Santiago Bernabeu as big screens were mounted to beam back Saturday’s final in Cardiff to fans back in the Spanish capital.

“Imagine how happy I was then that I am still happy about it now.

“That goal was the most beautiful and important I scored as a professional player. They are moments that I can’t explain with words.”

Madrid travel to Wales looking to make history on two fronts as the first side to retain the competition in the Champions League era and deliver a first La Liga and Champions League double for 59 years.

Yet, the Spanish giants weren’t always the kings of Europe they pride themselves as being.

“It had been many years since Real Madrid had won the Champions League,” he added. “We had a lot of pressure on us.”

Indeed so unexpected was it for Madrid to defeat that a Juventus side appearing in their third straight final that the Italians had to hand over bottles of champagne as Real hadn’t brought any of their own to celebrate.

“They had brought lots of bottles of champagne because they felt strong and, moreover, they had a lot of experience in finals.

“They were very generous and gave us a couple of bottles to celebrate.”

Now, though, the roles are reversed as Juventus aim to end a 21-year wait to win the Champions League against the 11-time champions.

To do so Massimiliano Allegri’s men must also end a run of losing four straight finals.

By contrast, Madrid have won their last five.

“Real Madrid have a slight advantage in this game because they have the best and most complete squad,” added Mijatovic.

“Secondly, there is the record that Real Madrid and Juventus have when it comes to finals.”

One of those the Montenegrin shared the field with at the Amsterdam Arena nearly two decades ago will have a major part to play in Cardiff.

However, unlike back then when Zinedine Zidane commanded the Juventus midfield, the Frenchman is now on the verge of making history as Madrid coach.

And Mijatovic has been hugely impressed by Zidane’s ability to turn around Madrid’s fortunes after just 18 months in his first senior managerial role.

“I value highly the fact that he took over when the team had a lot of problems.

“He knew how to create a good relationship with the players, he won the Champions League, then the (UEFA) Super Cup, World Club Cup and now La Liga.

“In a short space of time as a coach he has managed to win a lot of important trophies. He is doing a great job.”

However, Mijatovic, who was also sporting director at Madrid between 2006 and 2009, isn’t surprised at Zidane’s success as he believes his spectacular career as a player makes him the perfect man to handle an ego-filled Madrid dressing room.

“Real Madrid is a unique, at times difficult club.

“Zidane’s experience as a player has helped a lot because this club isn’t like any other. It is not easy to play or coach at this club.” – Agence France-Presse