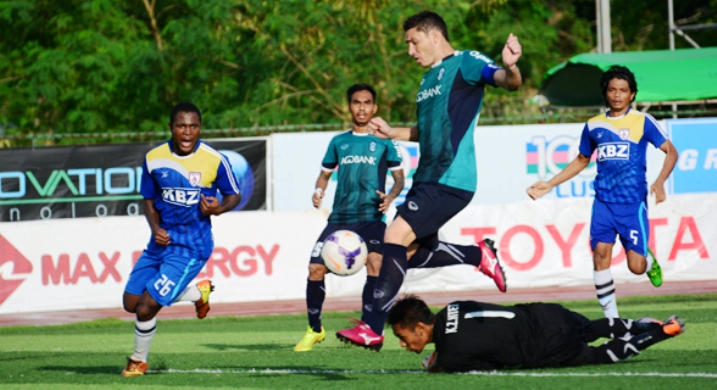 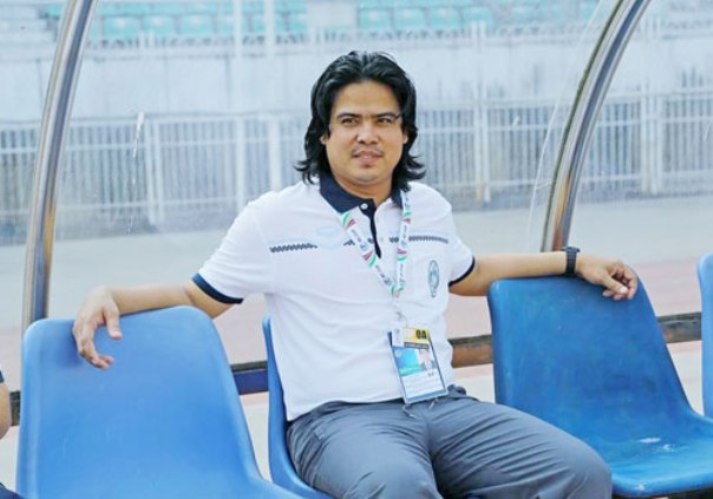 Min Tun is the third coach to take over the hot seat at Yangon following the departure of Marjan Sekulovski from Macedonia, who has stepped down after ‘mutual agreement’.

Sekulovski had earlier replaced Emerson Alcantara from Brazil, who was sacked after just one match of the Myanmar National League 2016 season.

Poor showing at the AFC Cup 2016 and also the loss to lowly Shan United last week was perhaps the reason for the change at Yangon.

Yangon are now fifth in the MNL and 18 points adrift of leaders Yadanarbon.

“I’m so surprised and happy,” said Min Tun. “I had no idea I’d become the Yangon United head coach. I think this appointment is early for me, but I’ve always dreamed of this.”