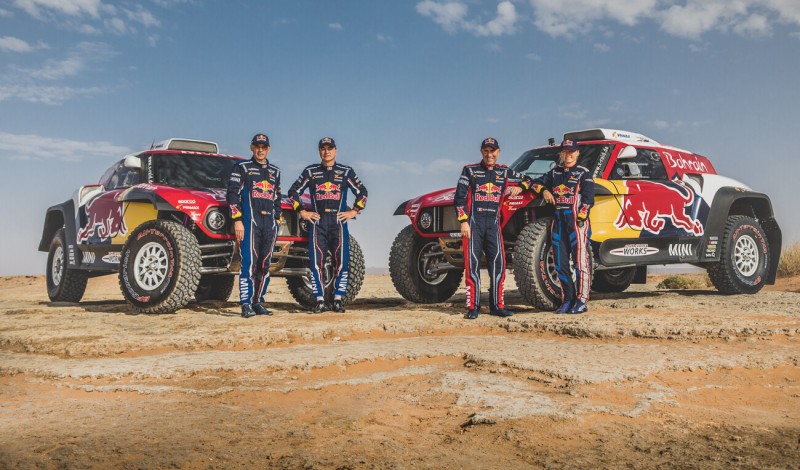 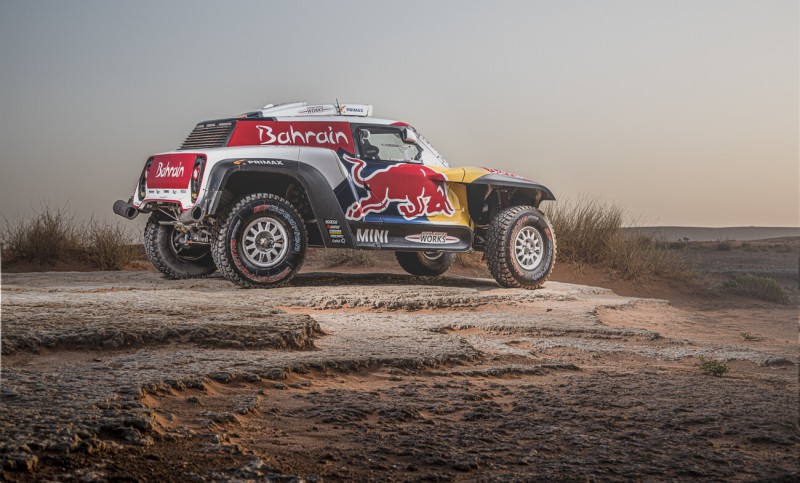 Stéphane Peterhansel will officially be partnered by wife Andrea for next year’s Dakar Rally in Saudi Arabia, his Mini X-raid team have confirmed.

The team also unveiled the X-raid Mini John Cooper Works buggy with which they hope to power Peterhansel and Carlos Sainz to Dakar Rally in January.

– Peterhansel will be navigated by wife Andrea at the Dakar for the first time, the pair having won the Abu Dhabi Desert Challenge in April. ‘Mr Dakar’, as he is affectionately known, is bidding for a 14th Dakar win.

– Carlos Sainz is bidding to make amends for missing out on glory last year having been crowned the Dakar champion in 2018. Once again the former World Rally Champion – those titles dating back to 1990 and 1992 – will be co-driven by fellow Spaniard Lucas Cruz.

– The buggy they will be driving has been further adapted with a shorter front in order to make it both easier to drive and faster particularly over the sand dunes of Saudi Arabia where the event is relocating for 2020.

– The new-for-2020 Dakar route takes competitors from the port of Jeddah on a 5th January start date, with the event running towards the capital Riyadh before heading south to the so-called Empty Quarter and an eventual finish on 17th January just 40 kilometres outside Qiddia.

– X-raid team owner Sven Quandt said: “In Carlos and Stéphane, we have two drivers who not only have a lot of experience but are also very familiar with the Mini. As such, we should be well equipped to take on the challenges that await us in January. The same goes for the Mini John Copper Works Buggy, which we have continuously developed and tested over the course of the season.”