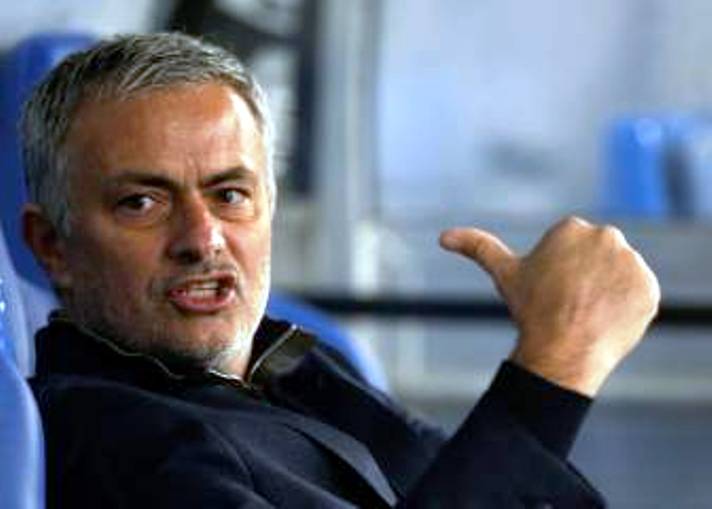 Wayne Rooney admitted Manchester United have fallen short of expectations despite winning the FA Cup as rumours swirled that Louis van Gaal is set to be replaced by Jose Mourinho.

United manager van Gaal was in defiant mood on Saturday as he celebrated United’s 2-1 victory over Crystal Palace by parading the FA Cup in front of the media while refusing to discuss the growing possibility he will be sacked in the next few days.

Just minutes after the final whistle at Wembley signalled United’s first trophy in van Gaal’s two-year reign, reports emerged that former Chelsea boss Mourinho was on the verge of agreeing a deal to take charge at Old Trafford.

Van Gaal has endured months of speculation about his future during a troubled campaign which saw United fail to qualify for the Champions League amid fan unrest and talk of a dressing room mutiny against the former Barcelona boss.

It appears the gritty victory over Palace, a success achieved with 10 men after Chris Smalling’s red card, won’t be enough to save van Gaal and United captain Rooney conceded the manager and his players had underachieved this term.

“You have to set yourself standards and we fell below them this season.

“Obviously we wanted to finish in the Champions League. I’ve said before that I’m disappointed where we finished this season.

“We have to make sure as a group of players we get back to those standards and we start challenging for the main trophies.”

Rooney refused to directly answer questions about van Gaal’s future, but the England star did offer an sympathetic view of his manager’s perilous situation.

“My knowledge about that is nothing at all. That’s a question for Louis Van Gaal,” he said.

“I don’t want to speak about Louis van Gaal leaving. He’s still our manager and I think it’s a bit unfair after we’ve just won the FA Cup to speak about him as if he isn’t here.

United’s first FA Cup triumph since 2004 ended their wait for a first major piece of silverware since legendary boss Alex Ferguson retired in 2013.

But failing to qualify for the Champions League in 2014 prompted United’s owners, the Glazer family, to sack Ferguson’s hand-picked successor David Moyes and van Gaal may well suffer the same fate.

Mourinho gave no comment while at David Haye’s fight against Arnold Gjergjaj at London’s O2 Arena on Saturday, but his agent Jorge Mendes is reportedly worked to complete the Portuguese coach’s long-held dream of managing United.

United defender Daley Blind, a fellow Dutchman, said van Gaal was in good spirits after the final and loyally insisted he wants the coach to stay.

“It is a great atmosphere and the team is really close. The manager was very happy afterwards, like everybody else,” Blind said.

“It is the first time I have heard that Jose Mourinho will take over. Do I want Louis van Gaal to stay on as manager? Yes. I just hope the manager stays.”

United defender Smalling was in the dark about talk of Mourinho succeeding van Gaal.

“There’s not been anything mentioned, just celebrations in the dressing room,” he said.

“I’ve got no idea. We are just going to enjoy the celebrations.” – Agence France-Presse