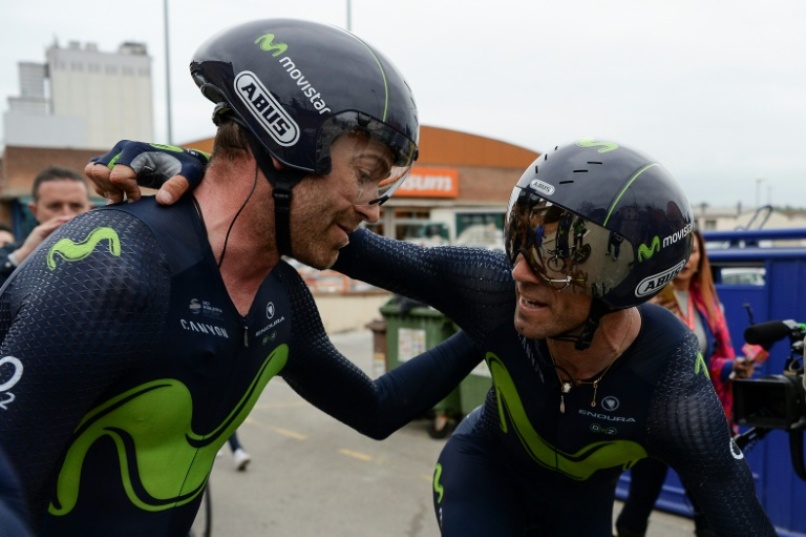 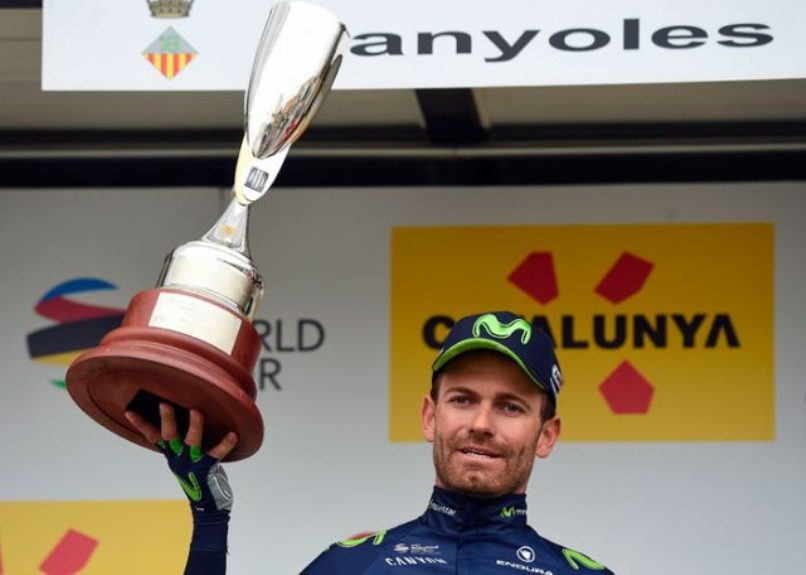 Alejandro Valverde’s Movistar stormed to a surprise victory in the team time trial at the Tour of Catalonia on Tuesday, as Team Sky suffered a damaging off day.

Overall leader Valverde’s teammate Jose Joaquin Rojas originally won the stage, but after a rules breach was reported by rival team BMC, the rider was docked three minutes for pushing a member of the team back into line from behind earlier in the race.

The Movistar team, from Spain, had been far from favourites to win the tricky 41.3km race but beat American rider Tejay van Garderen’s BMC by a slender two seconds while putting a punishing 46 seconds on Chris Froome’s Sky team.

“We worked very hard and had planned it all, checking out the route etc,” Valverde said after the race.

“We put some important time into some key rivals,” he told Eurosport.

A drawn-looking Froome told Eurosport: “This was not the stage we had been planning.”

The three-time Tour de France winner and team-mate Geraint Thomas have a climb stage with three category-one mountain ascents Wednesday in which to grapple back into contention in the seven-stage Tour.

Alberto Contador’s Trek team were left 1min 13sec adrift and the veteran climber told cameras he was ready to attack with style on Wednesday. – Agence France-Presse