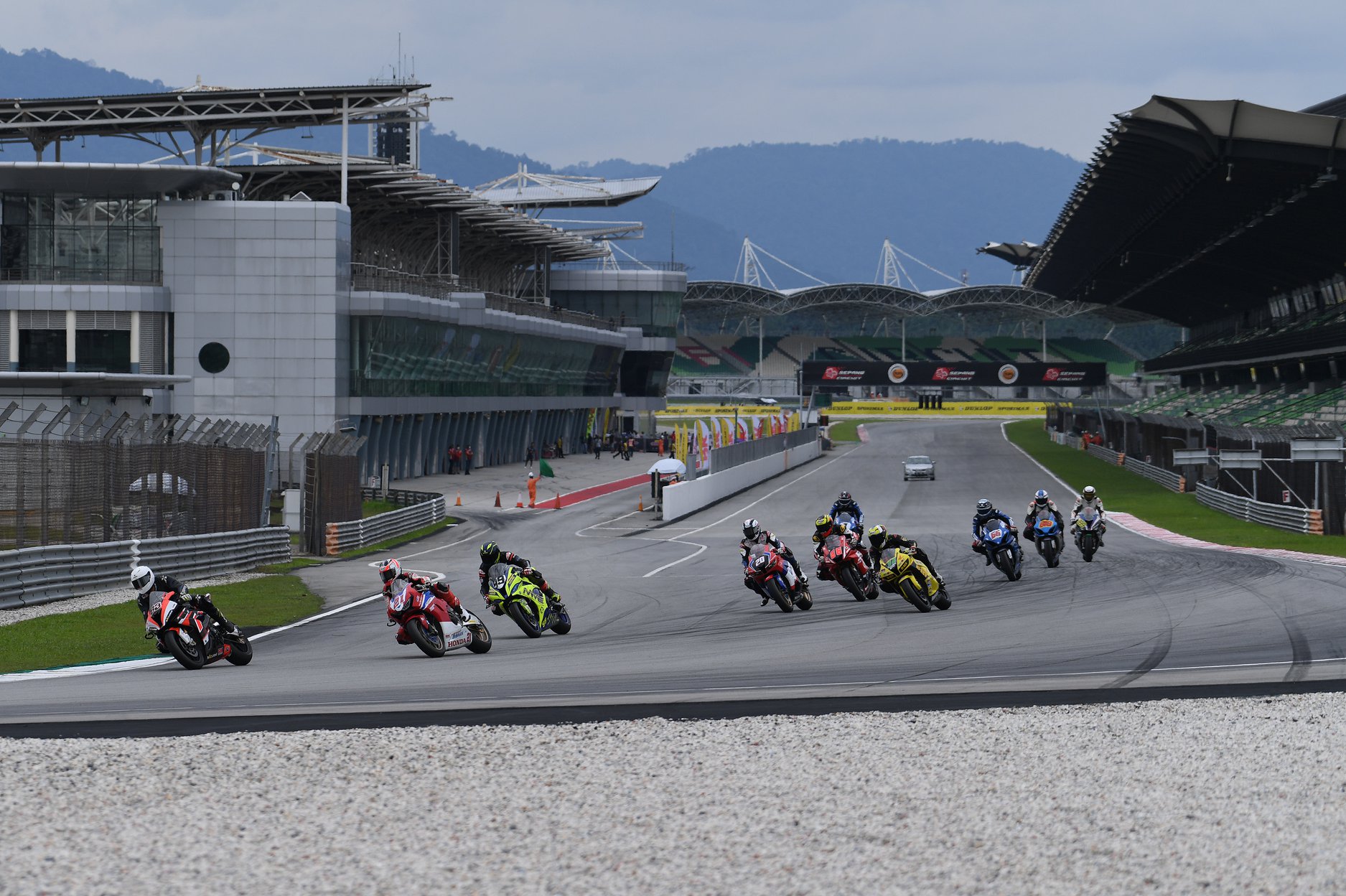 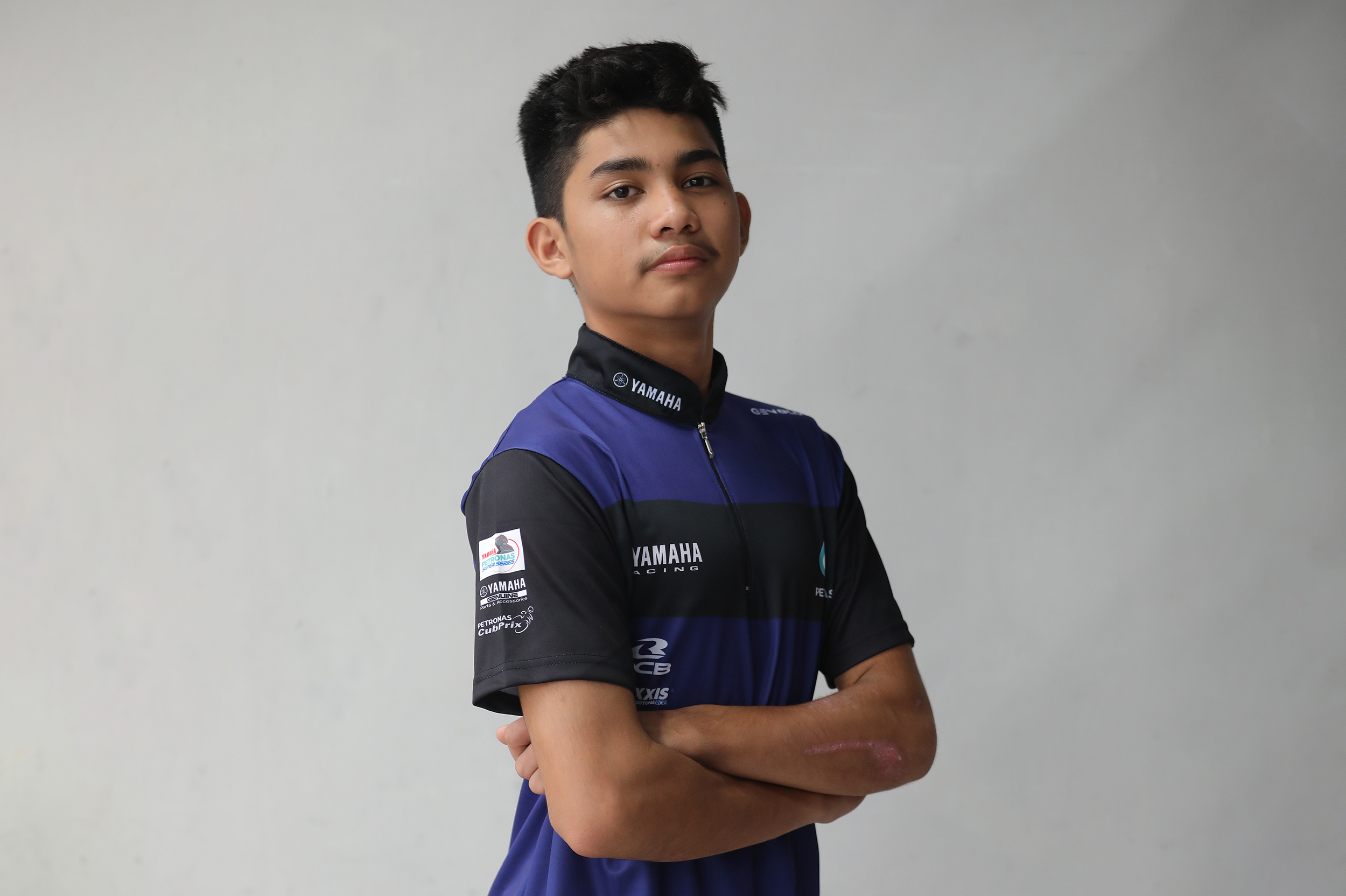 The Malaysia Superbike Championship (MSBK), Season 6 will kickstart with its season opener at the Sepang International Circuit from 30th-31st July 2022.

The MSBK250 class of the championship anticipates the arrival of new faces at the scene. Among them, Farres Putra Mohd Fadhill, Champion of Ohvale Malaysia Championship, 2021 who will be taking a stride for a new challenge.

Farres has been actively involved in the motorsport arena since the age of five. He started off with the KBS Mini Cub Prix Championship and gained momentum throughout the years. Currently, he is competing in the Asia Talent Cup Championship.

Commenting on his entry, Farres said, “This is my first time in the MSBK Championship and I am determined to learn, progress over time and salvage my winning moments.

“MSBK is very much new to me and there are tricks and trades that I will have to learn. It is not an overnight achievement but a challenge that would require picking up in a short period of time. I believe that my experience in the Asia Talent Cup Championship will serve as a pedestal for me to gain the confidence that I need for this race.”

Farres will be racing for SIC Racing Team aboard the Kawasaki Ninja 250R.

“I am thankful for my team who is working tirelessly to ensure that I am fully equipped with not just the technical capacities but most importantly, the right support that is extended to me. My aim in this championship would be to be one of the best.”