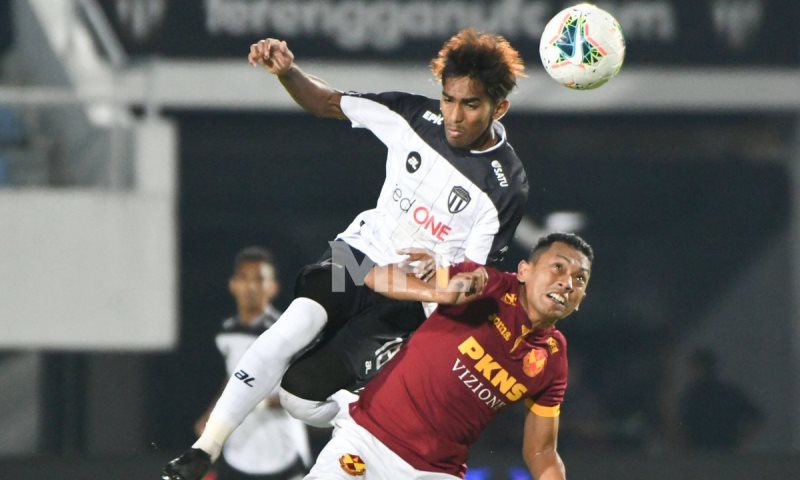 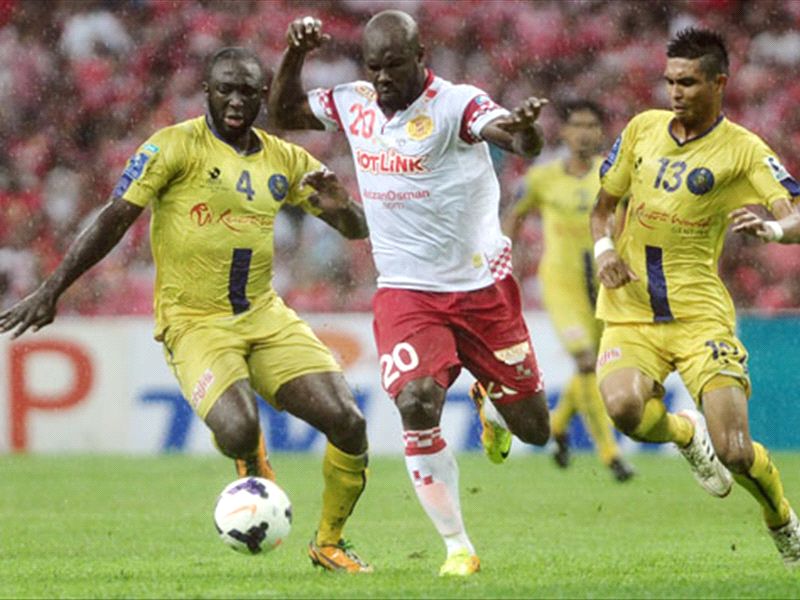 This was confirmed by Datuk Seri Ismail Sabri Yaakob, the Senior Minister for Security who said that the approval was given by the National Security Council (MKN).

“For team sports like football, rugby, hockey, sepaktakraw, basketball and squash, they will be allowed back on 15 August 2020,” said Ismail at a Press Conference this afternoon in Putrajaya.

“As an example, tournaments like Super League, Premier League (MFL), Sepak Takraw League (STL), Hockey League (MHL) and Rugby League. These are the leagues that have been allowed back into action.”

At the same time too, Ismail said that while the leagues have been given the green light, no spectators will be allowed to fill the stands so as to ensure social distancing.

He said that COVID-19 is still an issue and as such, all organisers have been told to strictly adhere to the Standard Operating Procedure (SOP) which has been set.

With the announcement, the decision as to when the league will actually restart will now rest on the Malaysian Football League (MFL).