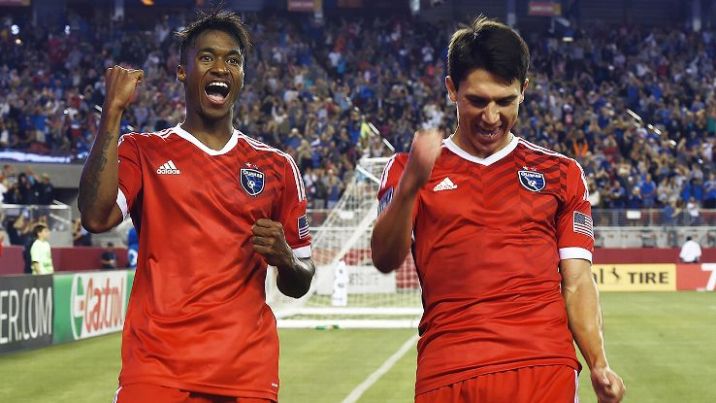 An easy 2-0 win over struggling Chainat has allowed Muangthong United to open up a two-point advantage at the top of the Toyota Thai Premier League 2016 as defending champions Buriram United slipped further down following their close 1-0 home loss to Ratchaburi FC.

Thai international striker Teerasil Dangda was on target as early as the third minute as Michael Laurent N’dri then added the second goal in the 24th minute.

The win saw Muangthong picking up 39 points from 15 matches played – two points in front of Bangkok United who this week edged Chiangrai United 2-0 – off goals from Sanrawat Dechmitr (14th) and Dragan Boskovic (84th).

In the meantime, champs Buriram’s 1-0 loss to Ratchaburi saw them slipped down to fourth in the TPL as they struggled to find form at home before Yannick Djalo scored the winner in the 46th minute.