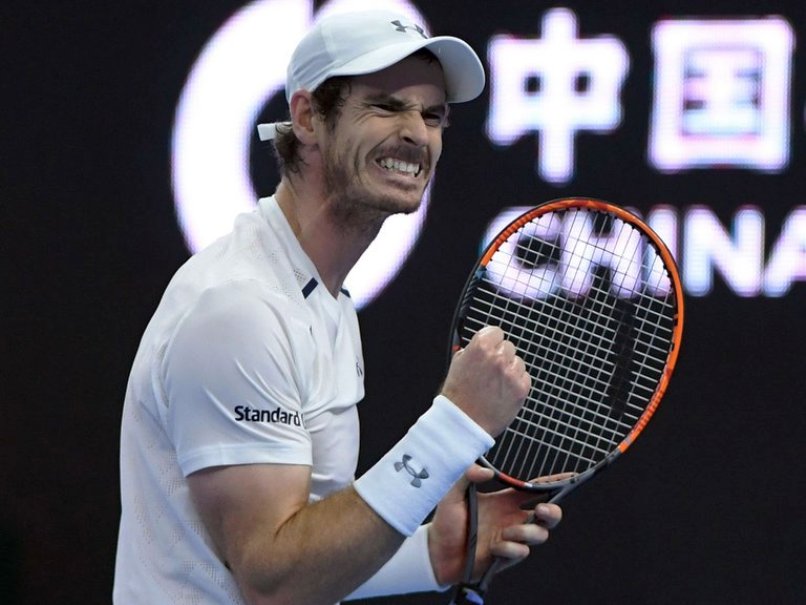 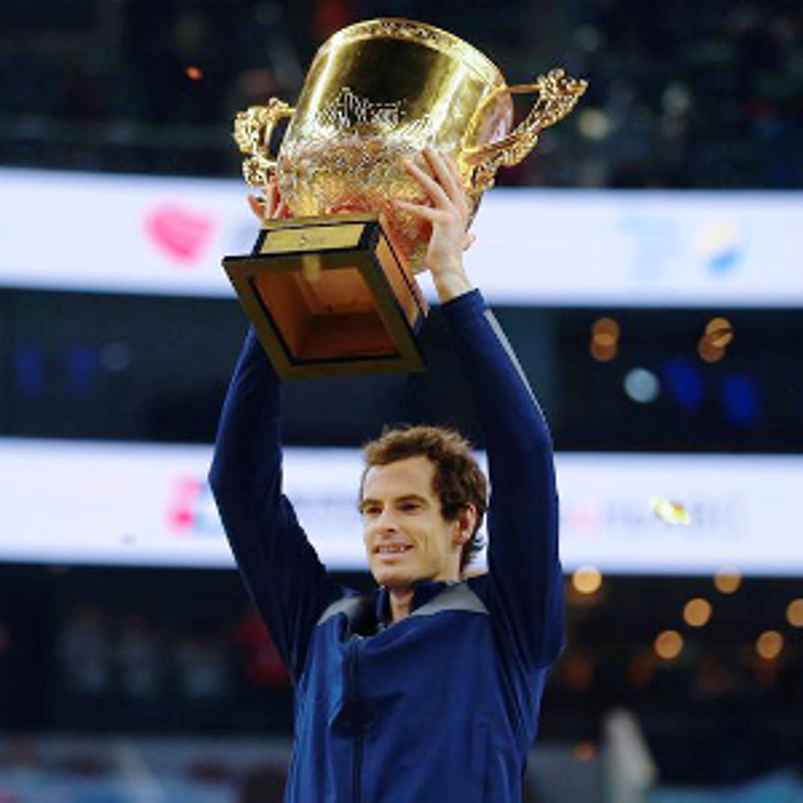 Andy Murray beat Grigor Dimitrov in straight sets to win the China Open on Sunday as he closes in on Novak Djokovic’s number one ranking.

The world number two did not drop a set as he romped through the tournament to claim his fifth title of the year and 40th of his career with a 6-4, 7-6 (7/2) win.

The victory moves Murray 1,000 points closer to long-reigning world number one Djokovic, with the chance of taking the top spot by year-end.

Murray broke Dimitrov’s serve in the opening game of the match, putting the 15th-ranked Bulgarian on the defensive and pushing him to make 21 unforced errors in the opening set.

In the second set, both held their serve through the first four games until Murray broke Dimitrov at 3-2.

It looked like the Scot would serve for the championship but the unseeded Bulgarian won the next 11 points, breaking Murray to love.

Pushed to a tiebreak, the Scot immediately seized back control, taking the first point of the decider on Dimitrov’s serve.

Murray stormed through the tiebreak, dropping just two points to claim his first title in the Chinese capital. – Agence France-Presse