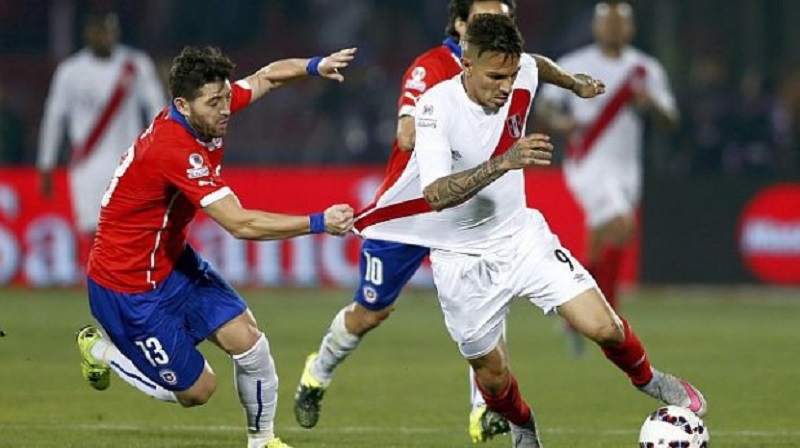 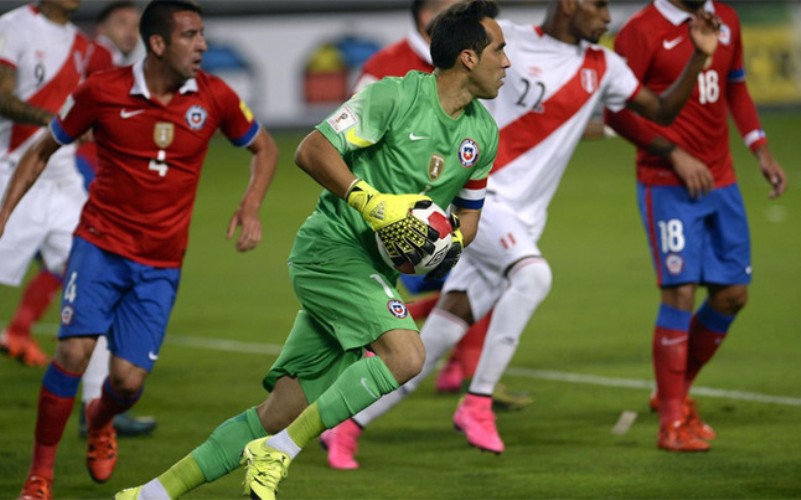 Chile face a must-win showdown with fierce regional rivals Peru on Tuesday as the South American champions aim to make up lost ground after a stumbling start to their 2018 World Cup qualification campaign.

After a 3-0 thrashing by Ecuador in Quito on Thursday, the Chileans limped back to Santiago a full five points adrift of the qualifying places in South America’s marathon battle for World Cup berths.

Chile, the dominant force in South America over the past two years with back-to-back wins in the 2015 and 2016 Copa Americas, still have plenty of time to turn their campaign around with nine games left.

But anything less than a win against Peru on Tuesday risks leaving them with a mountain to climb if they are to qualify for a third consecutive World Cup.

“We need to score goals, and we need to win because we’re playing at home. Winning is the only option for us now,” said Chile midfielder Marcelo Diaz, who is still smarting from last week’s drubbing by Ecuador.

“We lost, we were very bad, played a lousy game and that’s all I can say,” Diaz said. “All we can do now is look to Tuesday to try and change the story of what we are doing,” the Celta Vigo player added.

Veteran defender Gonzalo Jara admitted the team was baffled by its failure to take more than one point from its last three games, a scrappy 0-0 home draw against Bolivia, one of the weakest teams in the qualifying competition.

“We’ve not being playing well as a collective. We just aren’t creating the chances that we normally do,” Jara said.

The only upside for Chile is that Peru, who have not won in Santiago since 1985, have barely performed any better.

The Peruvians, who held Argentina to a 2-2 draw in Lima on Thursday, are in eighth place after nine games, three points behind Chile.

The high stakes nature of Tuesday’s meeting adds fuel to the “Clasico del Pacific” one of South America’s most potent footballing rivalries, with the Andean neighbours having a long historical enmity that dates back to the 1879-1883 War of the Pacific.

Football has often been a bone of contention, with differences of opinion remaining to this day over which country was responsible for the invention of the bicycle kick.

Chileans insist they invented it in a 1914 match, christening the overhead volley as “La Chilena.” Peruvians maintain it was fact first attempted in the port city of Callao in the late 1800s, being given the name, “La Chalaca.”

Elsewhere Tuesday, Brazil will aim to maintain their sparkling form under new coach Tite, still buoyant after a 5-0 drubbing of Bolivia last week that has left commentators breathlessly talking about a renaissance of “jogo bonito” (“the beautiful game”).

Brazil travel to winless Venezuela and on form should have no problem picking up another three points to keep the pressure firmly on group leaders Uruguay, who face an awkward away game against fourth placed Colombia.

“Our attack was very fluid, creating opportunities. It was a great performance and we must try and continue on this path, and keep improving in every game,” said Brazil’s Filipe Luis, one of the goalscorers in the defeat of Bolivia.

Argentina meanwhile will aim to get back to winning ways after being held to a second consecutive draw in Thursday’s 2-2 battle with Peru.

The Argentinians, who will be without injured captain Lionel Messi once more, host Paraguay in Cordoba. – Agence France-Presse