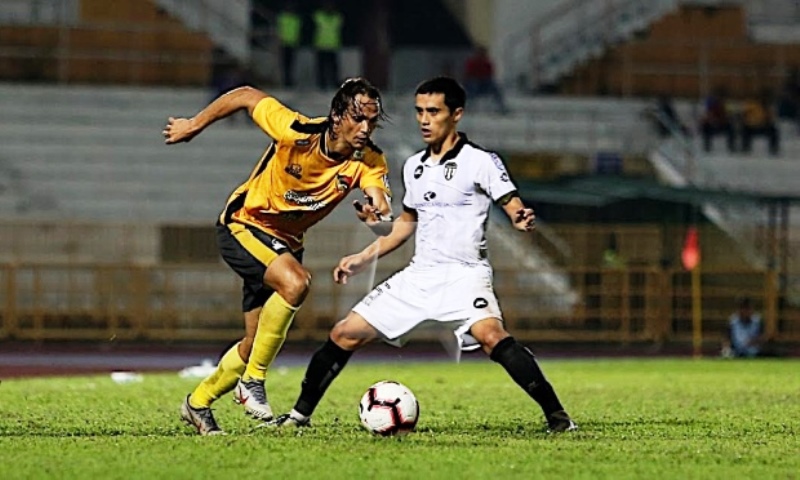 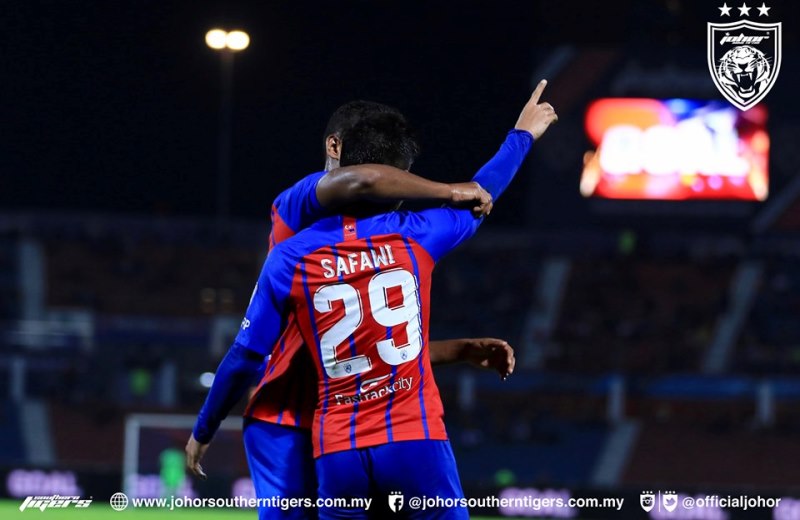 Winless Negri Sembilan ended Terengganu’s three-match unbeaten run with a 3-2 win in a Group A Malaysia Cup match at the Tuanku Abdul Rahman Stadium in Paroi to haul themselves back on track for a top-two finish and a place in the knockout stage.
It was a night of penalties not only in Paroi where each team got a penalty each, but Group B leaders Johor Darul Takzim also enjoyed two spot-kicks in their 5-0 rout of PKNP (Perak SEDC) at the Larkin Stadium in Johor Bahru.
Despite the defeat to Negri, the Turtles remained on top of the group with nine points from four matches followed by Kedah on seven points followed by PKNS FC with four. Negri remained at the bottom on three points.
Negri scored two quick goals within the first six minutes. Ferris Danial scored the first before Brazilian striker Almir Neto converted a spot-kick three minutes later. Former Negri player Lee Tuck pulled one back for the Turtles with a penalty goal on 36 minutes.
Brazilian import gave Negri a 3-1 lead after 66 minutes before Ukranian defender narrowed the deficit for Terengganu three minutes of added time which was not enough from stopping allowing the homesters from securing their first points.
At the Larkin Stadium, the Southern Tigers took a healthy 3-0 lead at halftime and were never in danger of losing the match in front of their home fans. Brazilian Mauricio opened their floodgates on 13 minutes with Argentine Gonzalo Cabrera adding a second in the 31st minute.
International Safawi Rasid made 3-0 on the night from the spot before Diogo Luis Santo fired home another penalty and this was in the 51st minute. Safawi completed a brace in the 62nd minutes.
JDT leads the group with 10 points from four matches followed by Petaling Jaya City FC (6 points) but has a game in hand. PKNP is a rung below on four points with UiTM FC without a point in three matches. – BY RIZAL ABDULLAH