Home 2020 National hockey custodian Kumar calls it a day, but … 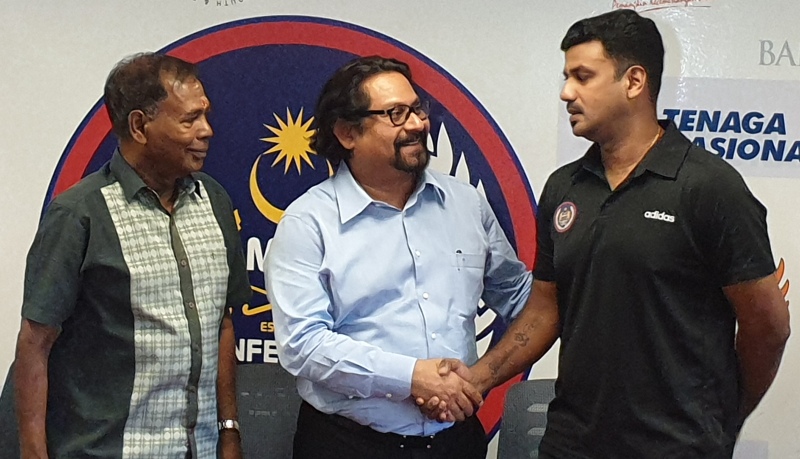 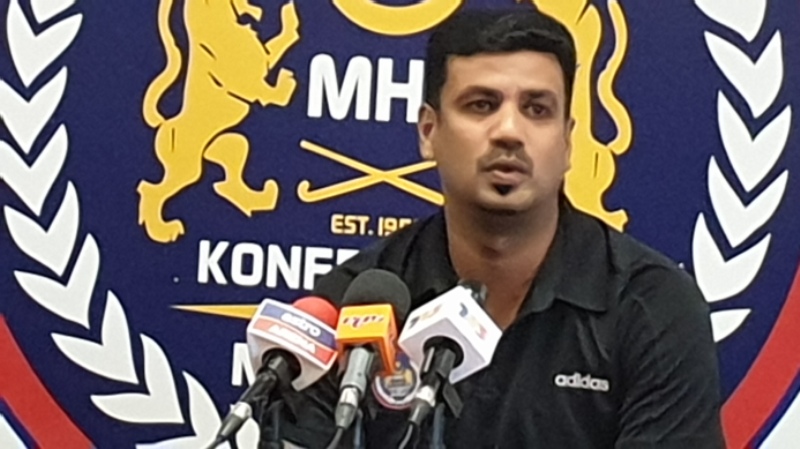 In an emotion-charged Press Conference this afternoon at the Malaysia Hockey Confederation (MHC) headquarters in Bukit Jalil, the 40-year-old Kumar said the thought ore retiring has been on his mind since 2015.

“I have been playing international hockey for the past 20 years and I think that it is about time that I let younger and more agile players take over,” said Kumar, who has 321 caps under his belt.

“After Antwerp in 2015 (for the World Hockey League), I thought about retiring but was asked to extend since I can still play. But it has been five years since and after the failure to qualify for Japan 2020, I think it is time to make way for a new era.

“When we reached a certain stage as a sportsman, we have to make the hard decision on what to do next. And while I may have retired from international hockey, I am still working for TNB which means that I may play domestic hockey if it’s needed.” 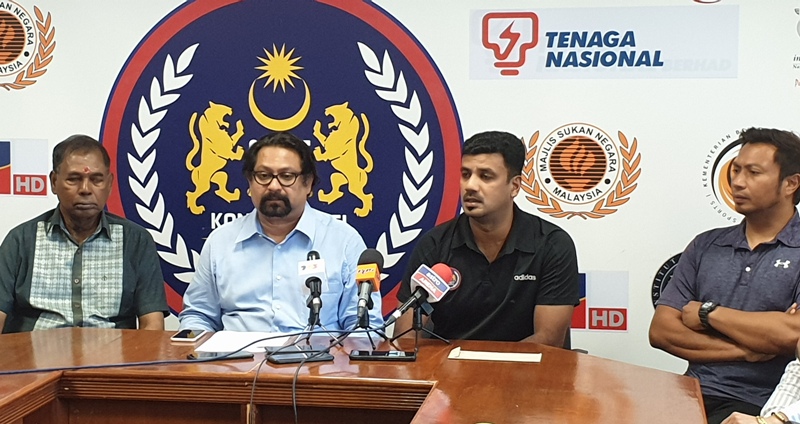 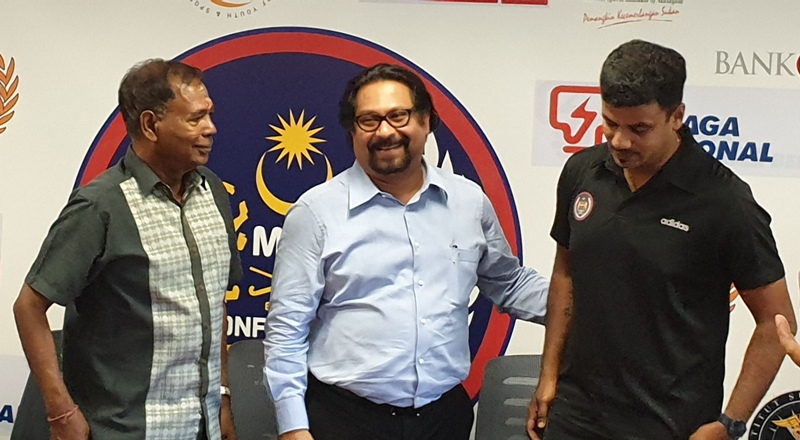 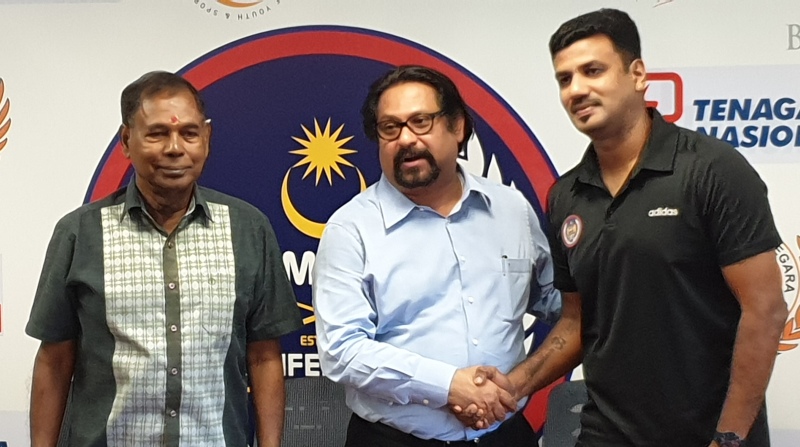 But Kumar’s involvement with hockey will not end only with TNB where Dato Sri Subahan Kamal – the President of the MHC – has also announced that Kumar will be absorbed into MHC’s coaching set-up as a Coaching Instructor.

“The Coaching Committee will have a meeting this Saturday and where we will finalise his position as well as a few others including Roslan (Jamaluddin) who is here with us today,” added Dato Sri Subahan.

“We also plan to send them to a Level 2, FIH Coaching Course where this investment will allow them to train others. This is part of the programme for MHC to use former players for them to go into coaching and be part of the whole set-up.”

Former hockey great Datuk Seri N. Sri Shanmuganathan added that it was a good move by MHC to take on these former players to be a part of the national organisation.

“It is certainly a very good move given that in my days, we do not have such a programme. So the MHC have done really well,” he added.