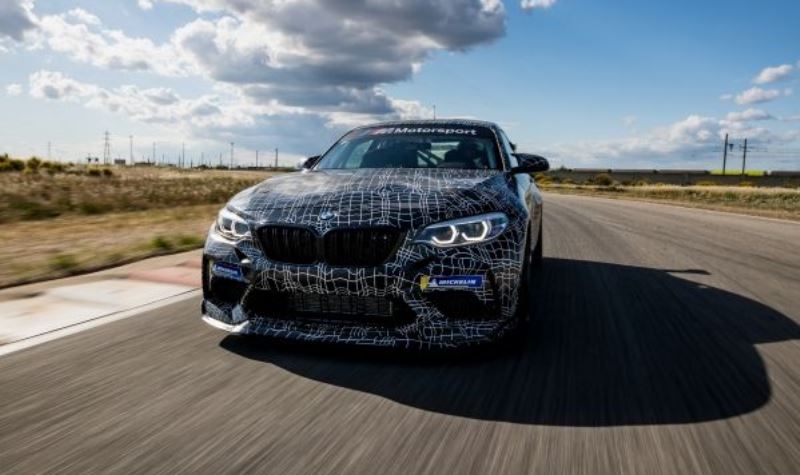 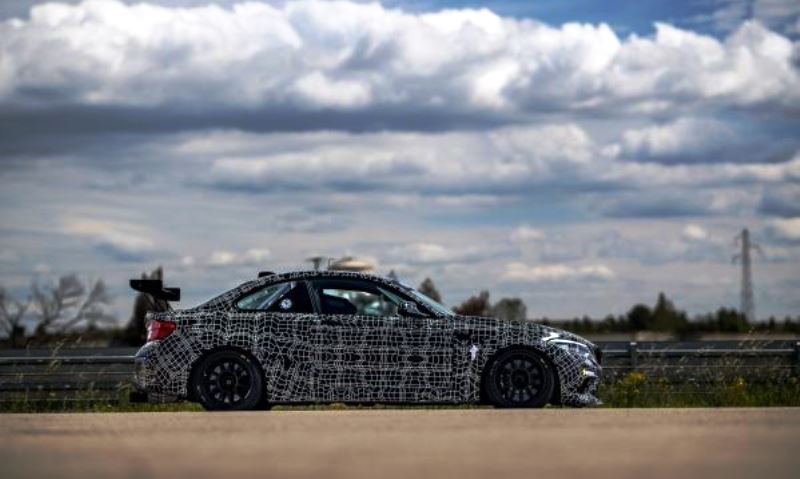 A few weeks ago, BMW M Motorsport presented its future plans for customer racing and announced a new entry-level model for grassroots motorsport and clubracing based on the BMW M2 Competition (combined fuel consumption in l/100 km: 10.0–9.8*; combined CO2 emissions in g/km: 227–224*) .

On 3rd August 2019 it will make its race debut on the Nordschleife within the VLN Endurance Championship at the Nürburgring (GER). At the wheel will be BMW Motorsport Junior Beitske Visser (NED) and Jörg Weidinger (GER), test and development engineer at BMW M GmbH and himself a very successful BMW Sports Trophy competitor for many years.

The car will be run by BMW Motorsport and will sport a special camouflage livery in the 6-hour race.

The goal is to put the car through another tough test under the extreme conditions faced during a race on the most demanding racetrack in the world and, in doing so, prepare it optimally for its outings in the hands of customers from next season.

The first cars are scheduled to be delivered to customers in the second quarter of 2020.

The race on the Nordschleife is the next step in the intense test phase. The new car has already completed successful tests at Miramas (FRA) and Portimão (POR) in recent weeks and months. There will be a Racing and a Clubsport variant of the new entry-level model for motor racing, to appeal to more potential amateur racing drivers than with its predecessor, the BMW M240i Racing.

A Permit B version of the car is planned for use on the Nordschleife within the VLN.

The focus of the car’s development was on simple handling for everyone – whilst at the same time ensuring the highest possible technical quality and maximum safety. The race car can be used in many different fields of motorsport.