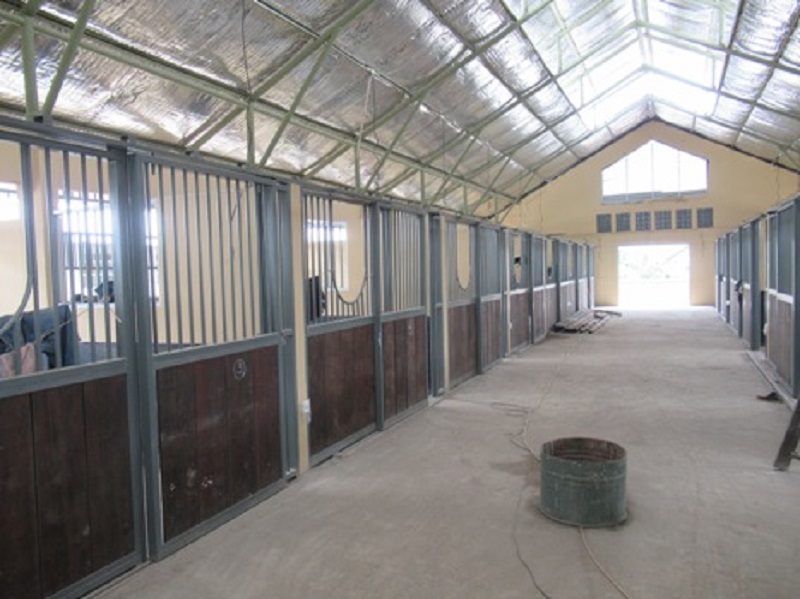 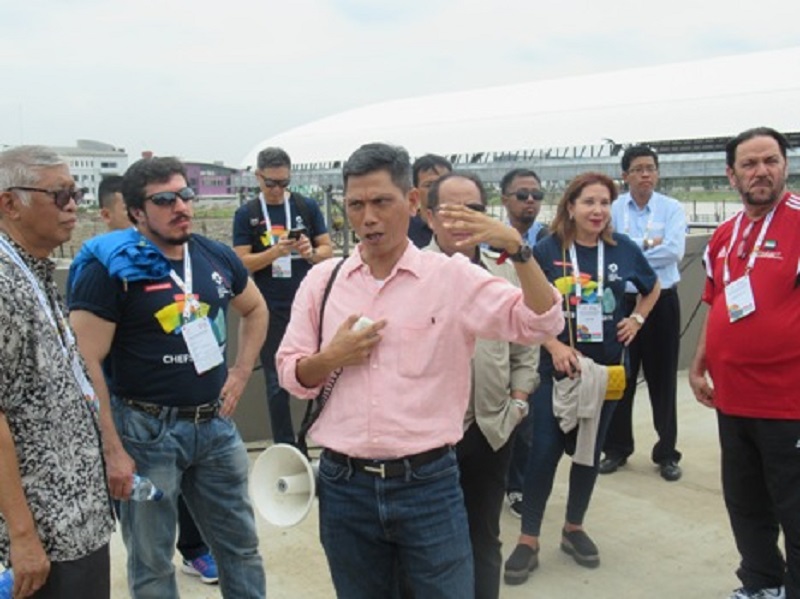 Participants in equestrian at the 18th Asian Games in Indonesia next year are in for a treat regarding competition venue and accommodation – and that’s just the horses.

The new Jakarta International Equestrian Park at Pulomas, north of the capital, is well on schedule for the 18th Asian Games next August and promises to provide a high-class, luxury home for the colour and pageantry of this thrilling sport.

On Thursday, National Olympic Committee delegates attending the Chefs de Mission Seminar for the 18th Asian Games Jakarta-Palembang 2018 were taken to the equestrian park as part of a tour that also included the Athletes’ Village at Kemayoran and the new Jakarta International Velodrome at Rawamangun.

Covering 35 hectares and located 39km from the airport, the equestrian park will host six events – team and individual in dressage, eventing and showjumping. The cross country course is 3.7km and has already hosted two test events.

The complex has 144 stables and over 90 guest rooms for grooms in a four-story dormitory, as well as a main tribune for 1,000 spectators and a VIP lounge for 500 guests. There is also a quarantine stable, although horses coming to the Asian Games from Europe will have to fulfill their quarantine requirements at a certified centre in Europe or Asia before entering Indonesia.

Work on the new equestrian centre began in January 2016 and construction should be completed by the end of this month. The Field Of Play is expected to be ready by the end of February – six months before the Asian Games, which run from August 18 to September 2. Delegates were very impressed with the facilities and lay-out of the park.

The second day of the two-day seminar also included a trip – for other NOC delegates – to co-host city Palembang, capital of South Sumatra province and a one-hour flight from Jakarta.