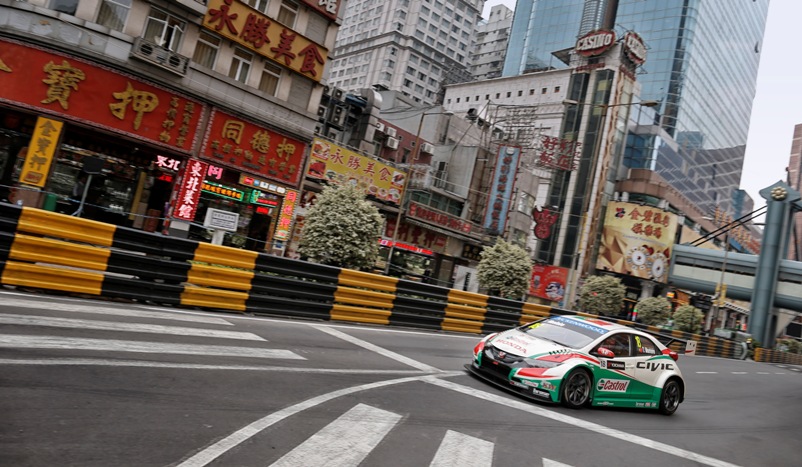 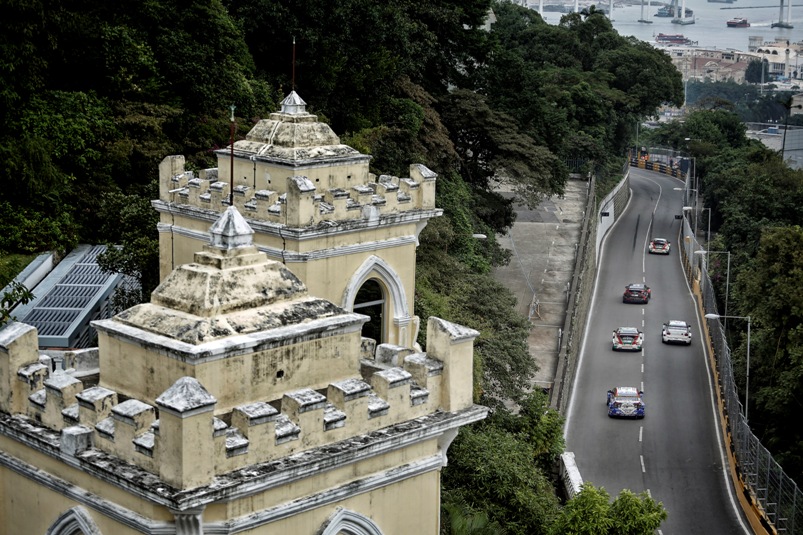 Additional one-off entries expected for penultimate event of the season

The legendary street track, a WTCC mainstay from 2005-2014, will host the penultimate event of the wide-open world championship from 16-19 November.

The timetable adjustment will result in a more advantageous international broadcast slot for the Opening Race. Meanwhile, the FIA Formula 3 World Cup and FIA GT World Cup, will benefit from extensive coverage on the Eurosport platforms.

François Ribeiro, Head of Eurosport Events, the WTCC promoter, said: “We expect Macau to be a season highlight for the WTCC. I’m grateful to the Macau Grand Prix Organizing Committee for accommodating our request to run our Opening Race on Saturday afternoon.

This will drive a larger international audience in Asia, Europe and the Middle East across which the WTCC benefits from consistent live TV coverage. Macau may well be a decisive for both the drivers’ and manufacturers’ championships. Every point will count, and we all know how demanding the Macau track is for teams and drivers.”

Macau’s Circuito da Guia blends twisty turns and narrow blasts with long, wide-open straights and sweeping corners, plus gradient changes, to create one of the most challenging and spectacular street circuits on the planet. After two years away, the world’s fastest international touring car series returns to the Special Administrative Region of the People’s Republic of China, restoring the famous Guia Race to its former glory in the process.

Previously forming the closing event of the WTCC season, Macau will now host the penultimate weekend of the campaign. Former world champion Rob Huff holds the record of event wins with eight Macau WTCC triumphs to his name.