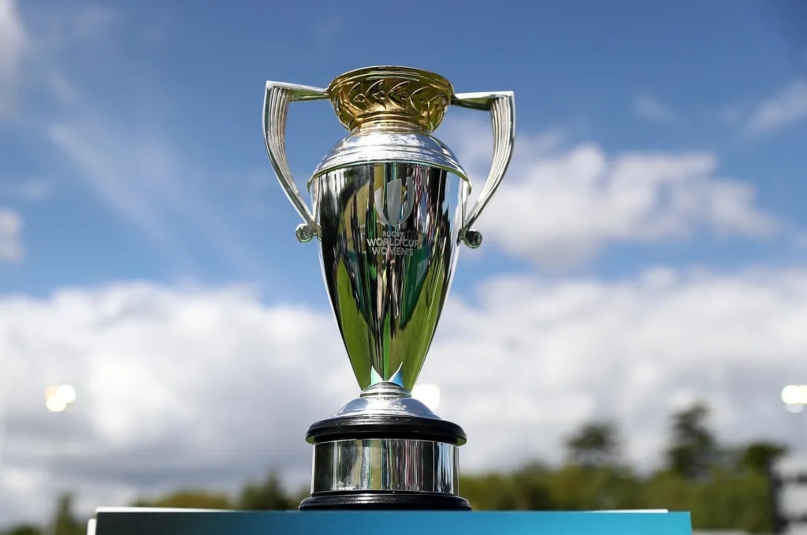 RWC 2025 host nation will automatically qualify for the tournament

World Rugby has confirmed details of the qualification pathway for Rugby World Cup 2025 as the women’s edition of the tournament expands to 16 teams.

The new qualification pathway, approved by the Rugby World Cup Limited Board, will provide teams with greater opportunity to qualify, supporting the ambition of delivering the best teams to the showcase tournament, while also widening regional representation.

Rugby World Cup 2025 will be the jewel in the crown of a new international calendar for women’s rugby with the hugely-anticipated WXV competition due to commence next year.

Under the new pathway, the RWC 2025 host nation will automatically qualify for the tournament with the four RWC 2021 semi-finals also securing direct qualification to the pinnacle event. The 2025 host will be selected by the World Rugby Council in May this year.

Should the host nation of RWC 2025 be a semi-finalist of RWC 2021 and win, only the remaining three teams will qualify for RWC 2025.

The next six teams will qualify via regional competitions by 2024, with winners in Asia, Africa, Europe, Oceania, South America and the newly established cross-regional competition, the Pacific Four Series, securing direct qualification.

Should the host nation of RWC 2025 win their respective regional competition, the next best placed team in that region will secure direct qualification.

The final opportunity to qualify for RWC 2025 will come via WXV, the new three tiered annual women’s 15s competition, with at least the top five ranked non-qualified teams at the end of WXV 2024 qualifying for the tournament.

With WXV acting as a qualification pathway for Rugby World Cup to provide teams from all regions additional qualification opportunities, WXV 3 will expand from four to six teams and will now be made up of two teams from Europe and one from Asia, Oceania, Africa and South America.

Rugby World Cup 2021 Tournament Director, Alison Hughes, said: “As Rugby World Cup 2025 expands from 12 to 16 teams we are committed to ensuring that the qualification process also evolves to ensure a fair and certain pathway that provides teams with more opportunities to qualify for the pinnacle event.

“With the inclusion of WXV as part of the qualification pathway, this not only streamlines the qualification process and reduces the necessity for additional qualification tournaments within the new women’s international calendar, but it will also make the WXV competition even more competitive and brings new meaning as it now provides a final opportunity for all non-qualified teams worldwide to secure their place at Rugby World Cup 2025.”

World Rugby Chief Executive Alan Gilpin added: “The women’s edition of Rugby World Cup is at the heart of our strategic mission to grow the game globally and the 2025 competition will play a key role in inspiring the next generation of players and fans, showcasing just why it is one of the world’s fastest-growing sports.

“This reimagined qualification process, coupled with an expanded event in 2025 will enable World Rugby, in full partnership with unions and regions to develop structures and pathways that promote competitiveness and global expansion.”

The Rugby World Cup 2025 host will be confirmed by the World Rugby Council at its Annual Meeting of Council. England is the preferred candidate. – WORLD RUGBY