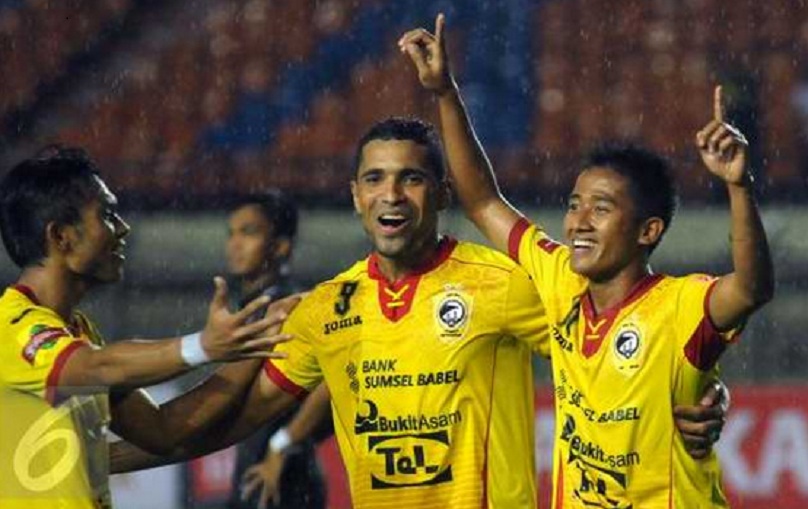 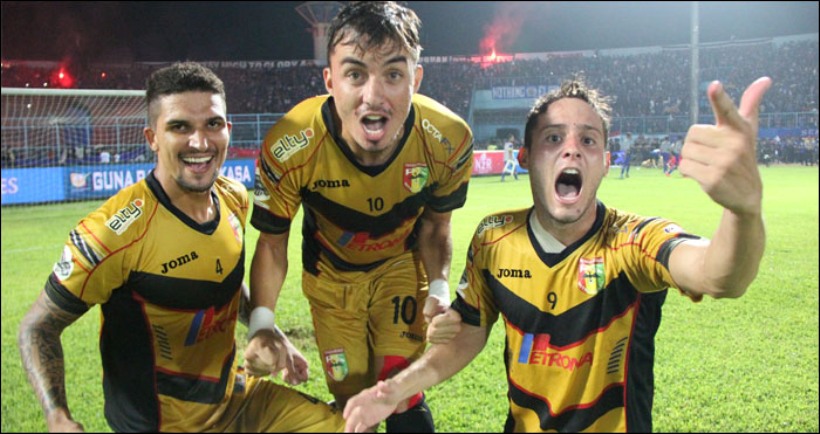 The much-awaited Indonesian Super League (ISL) 2017 will start in March this year with several new regulations to make it even more competitive.

The ISL which has had to take a break following the ban by FIFA last year, will be back in action as confirmed by Joko Driyono, the deputy president of the PSSI.

“We hope that al participating teams can meet the new regulations which we will confirmed by the end of the month,” said Joko.

Among the new rule would be to limit the number of foreign players to just three – two from anywhere in the world while one must be from Asia.

Other than limiting the number of foreigners, the ISL teams will also have to register five players under the age of 23-years-old with three to be registered for matches.

Teams will also have to abide by the new age limit of 35-years-old although they are still allowed to have players who are older than 35 but only restricted to just two players.