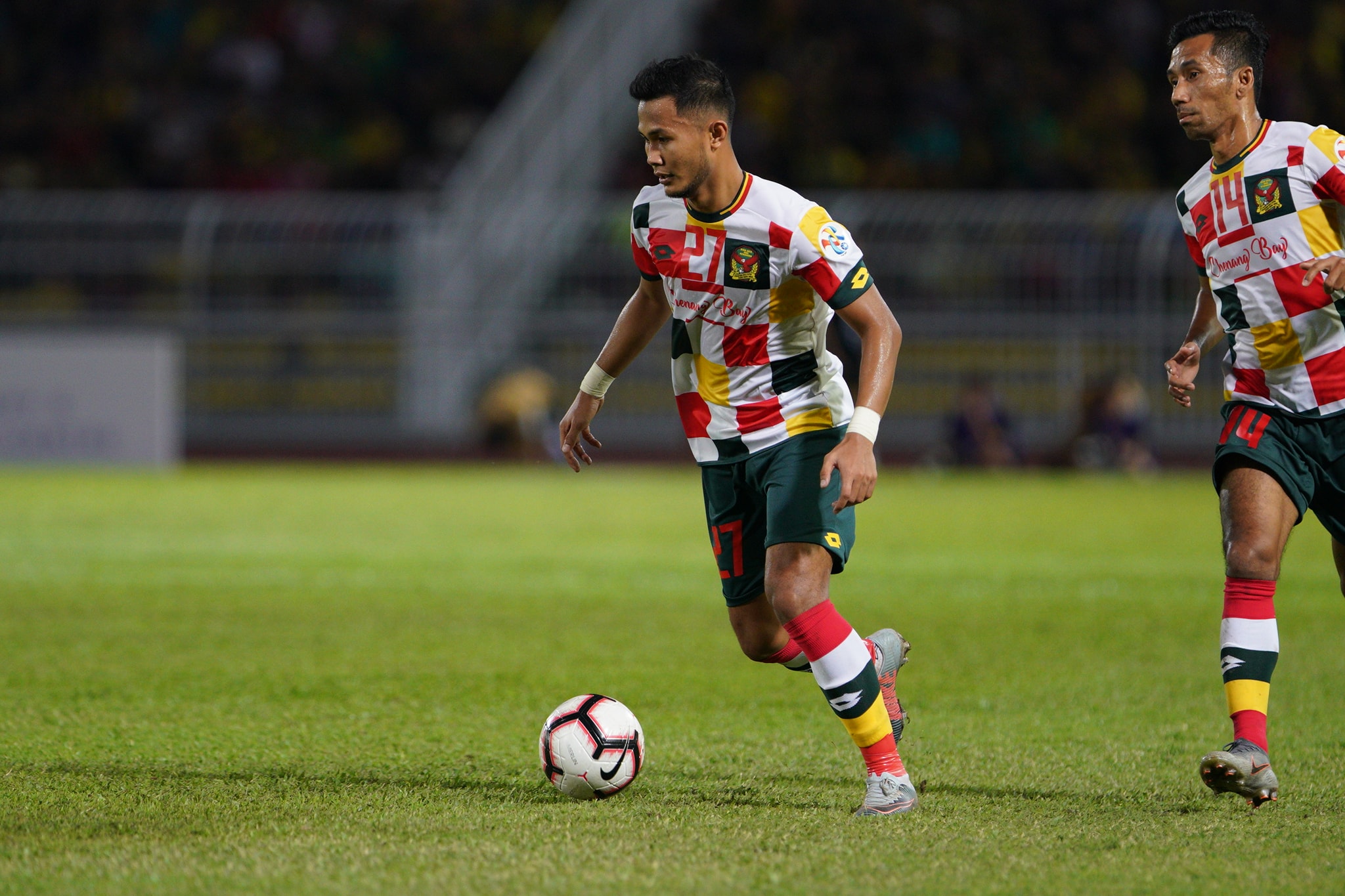 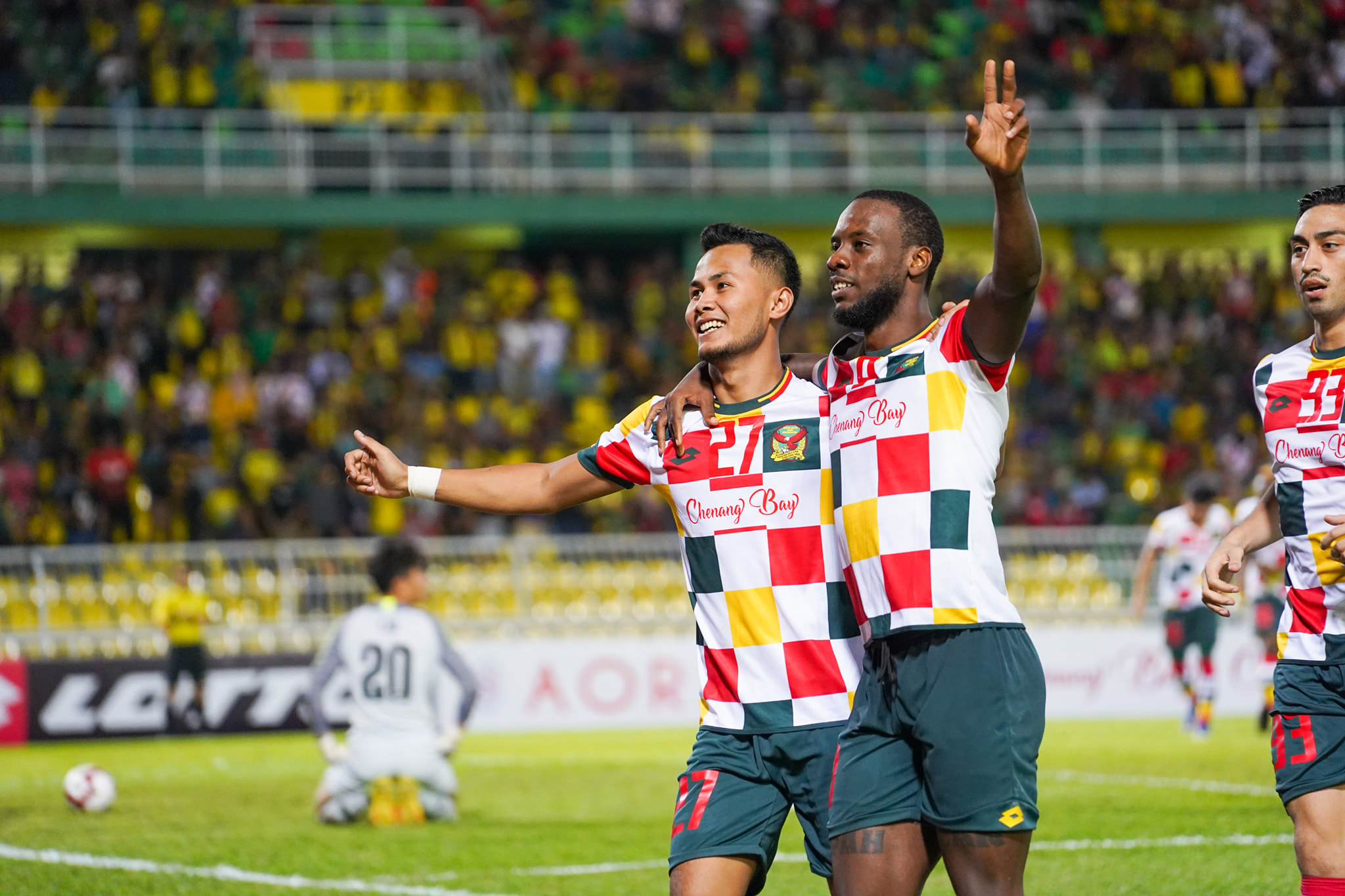 Kedah made a flying start in their AFC Champions League – riding on a hattrick by Ivory Coast striker Kipre Tchetche and a brace by national midfielder Hadin Azman – for a thumping 5-1 win over 10-man Hong Kong’s Tai Po FC in a preliminary Round 2 match at the Darulaman Stadium in Alor Setar on Tuesday.

The FA Cup champions next travel to Seoul to face Korean outfit FC Seoul on January 28 and win will give Kedah a place in the group stage of the Champions League. The Red Eagles will be placed in Group E if they get a positive result in Seoul.

Tchetche, who played for Terengganu the last two seasons was on fire as early the third minute when he scored off an assist from another new signing Kpah Sherman. He added another on 21 minutes, this time off a cross from Rizal Ghazali. Tchetche signed off with his third two minutes into added time.

Hadin, signed from Felda United, also made his presence felt at the Darulaman Stadium. The midfielder got his first on 47 minutes and his second came in the 66th minute before being substituted in the 86th minute.

The visitors were reduced to 10 players when Sun Ming Him was sacked after 34 minutes but still managed to score a consolation goal. This came through midfielder Chan Man Fai in the 67th minute.

It has been a good start to 2020 for Kedah. The Red Giants won a pre-season tournament in Cambodia during a pre-season stint and the signing of several big names in the M-League has added strength to the team from the north.

Kedah is coached by Singaporean Aidil Sharin Sahak won the FA Cup in his first season with the Red Eagles. He also guided Kedah to finish runners-up to Johor Darul Takzim in the Malaysia Cup. RIZAL ABDULLAH