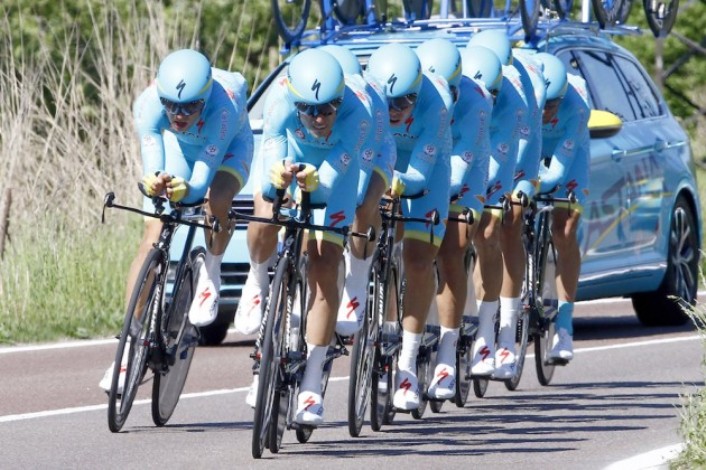 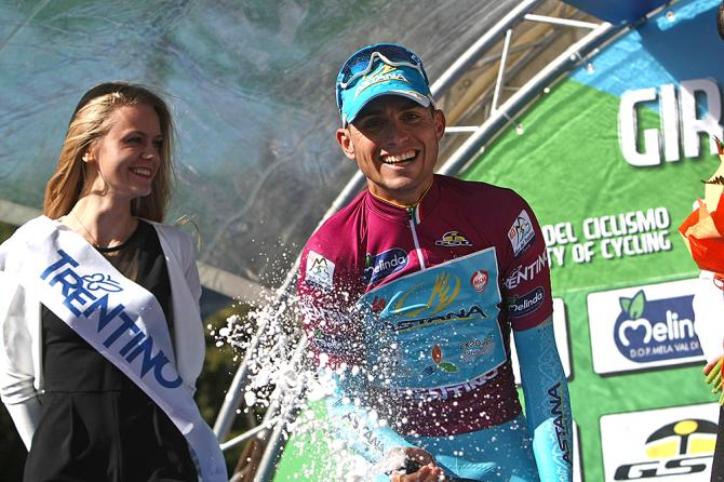 Former Tour de France winner Vincenzo Nibali’s Astana team got off to the perfect start at the Giro del Trentino on Tuesday by winning the opening stage team time-trial.

Astana beat Team Sky, whose Spanish rider Mikel Landa is one of the favourites for overall victory, by 14sec on the 12.1km time-trial overlooking Lake Garda.

Italian Nibali, a twice former winner of the event, will start Wednesday’s 220km second stage from Arco to Anras in Austria in the driving seat, although the leader’s jersey will be worn by his Astana teammate Valerio Agnoli.

Nibali is preparing for a tilt at a second Giro d’Italia crown in May as compatriot Fabio Aru will lead Astana’s quest at July’s Tour de France.

Nibali was a clear winner of the Tour in 2014 but finished a disappointing fourth last year 8min 36sec behind winner Chris Froome after cracking badly on the first mountain-top finish.

The next three days of the Trentino tour will be in the Alps, giving Nibali and his rivals a chance to test their climbing form.

Landa, who was an Astana team-mate of Nibali and Aru last year, finishing third at the Giro behind winner Alberto Contador and Aru, will likely lead Sky’s charge in this year’s Giro. – Agence France-Presse