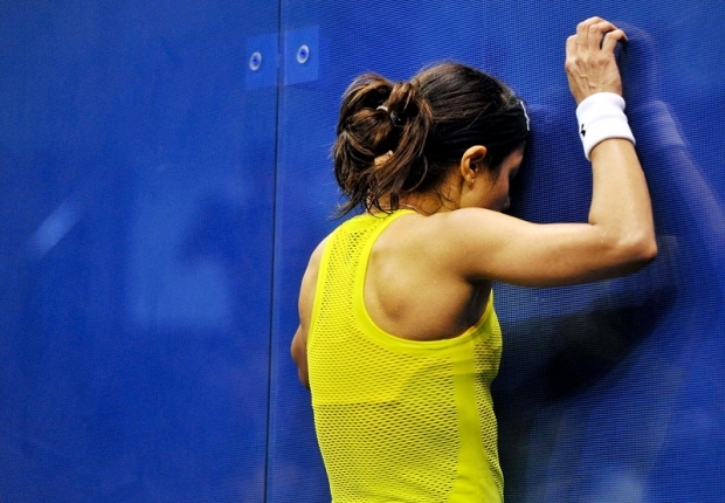 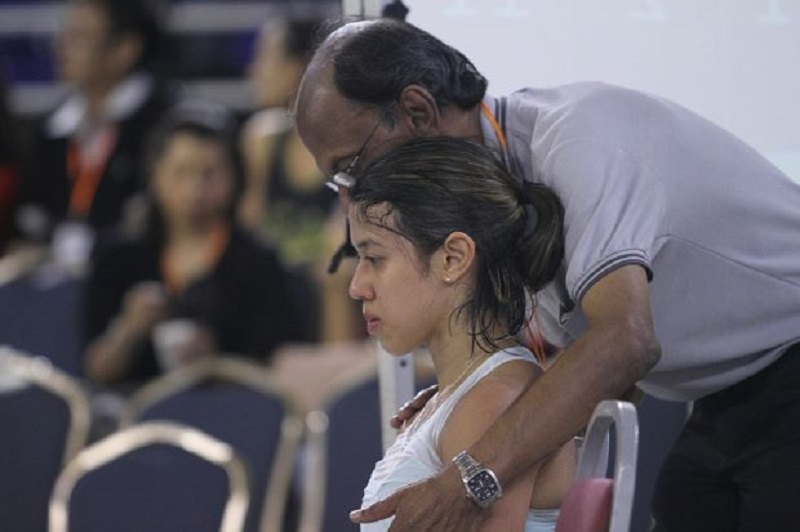 Former world champion Nicol David believes she can still win another major title despite being well into her 35th year.

But the Malaysian, an eight-time world title winner, believes she is still gradually adapting to the profound changes in tactics and techniques in the women’s game in the last two years.

David’s last big title was the Hong Kong Open in December 2015, since when her superbly athletic and subtlely patterned game has been rendered less effective by a lowering of the tin by two inches to the 17 inches used in the men’s game.

David does not believe age is the main factor in a failure to add to her 81 titles, and thinks a world ranking at six still provides an adequate platform from which to tackle younger, more naturally aggressive players.

“It’s just that I’ve had to learn so much in the last few years,” she said.

“The game is really different and you have to change with the times, and add to what you have. I am doing that more and more – though I keep saying that.”

David has been adjusting to the need to make the first attacking move – a tight drop shot, an attacking side-wall angle, or changes of pace and direction.

Though her ability to do this has increased, it has required psychological changes to make use of that.

“You still have to get that confidence,” she said.

“It’s getting better and better each tournament and each match. Consistency is needed. It’s a question of getting a balance.

“I still have ambitions to win a big title. I have been looking forward to that.

“It’s disappointing when you put in the hard work, and play good squash at times, but falter.”

David still moves so athletically that some people wonder if she might compete till she is 40, like Heather McKay, the Australian who was world champion at 39.

“I’m looking forward to the Commonwealth Games, the Asian Games and the World Championships next year,” David said.

“And I’ll work towards all the big tournaments – the British Open, the US Open. As I said, I think I can win another big title.

“After that, if my performances are going well, I will keep pushing.”- Agence France-Presse